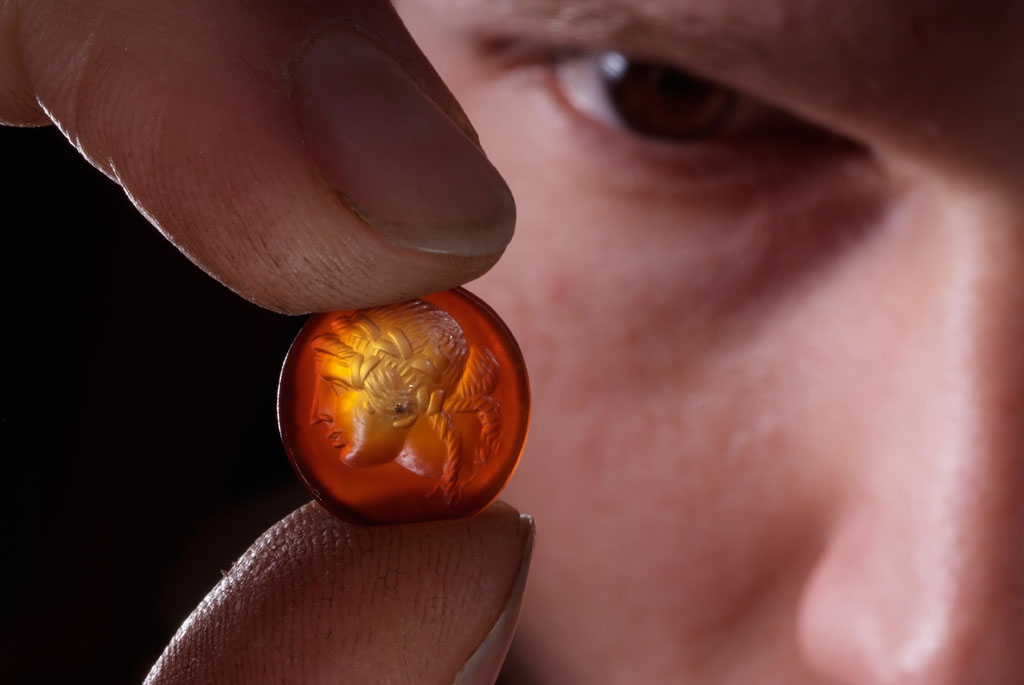 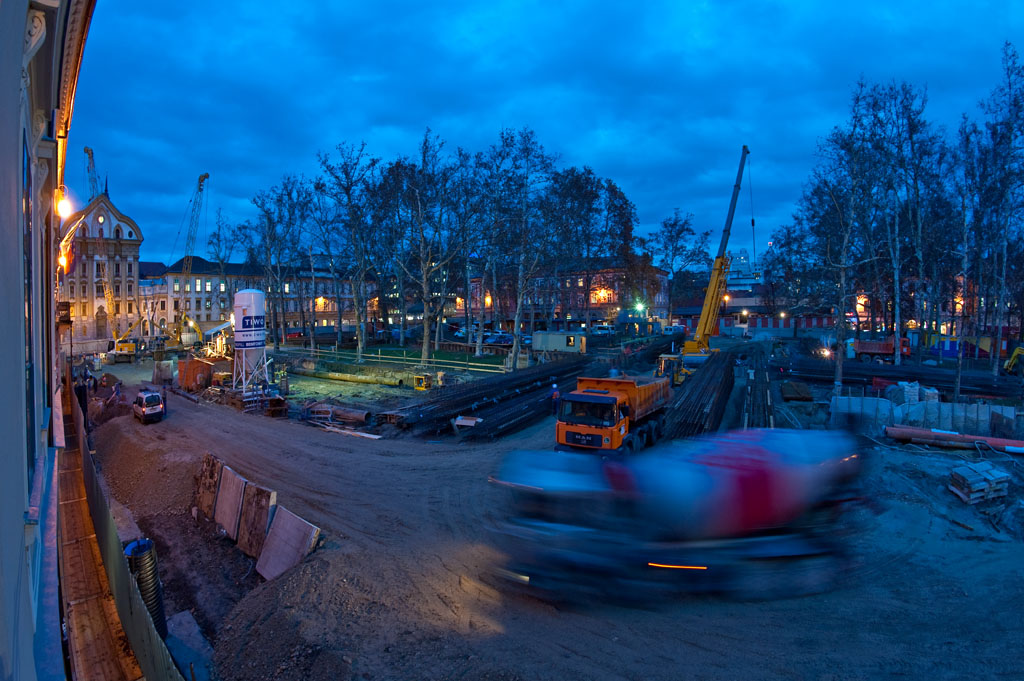 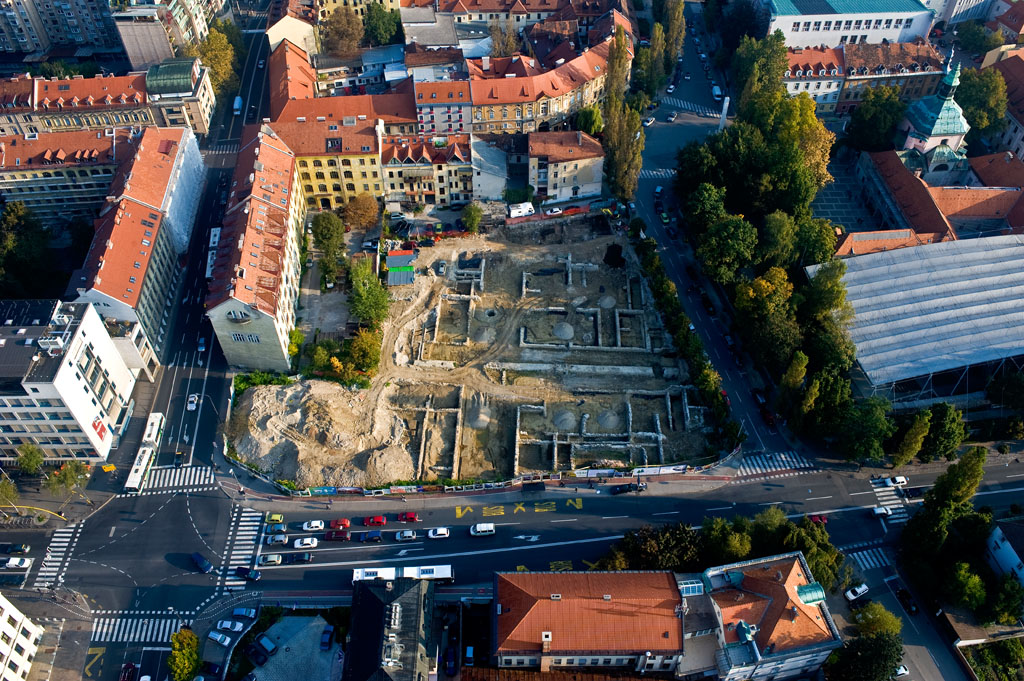 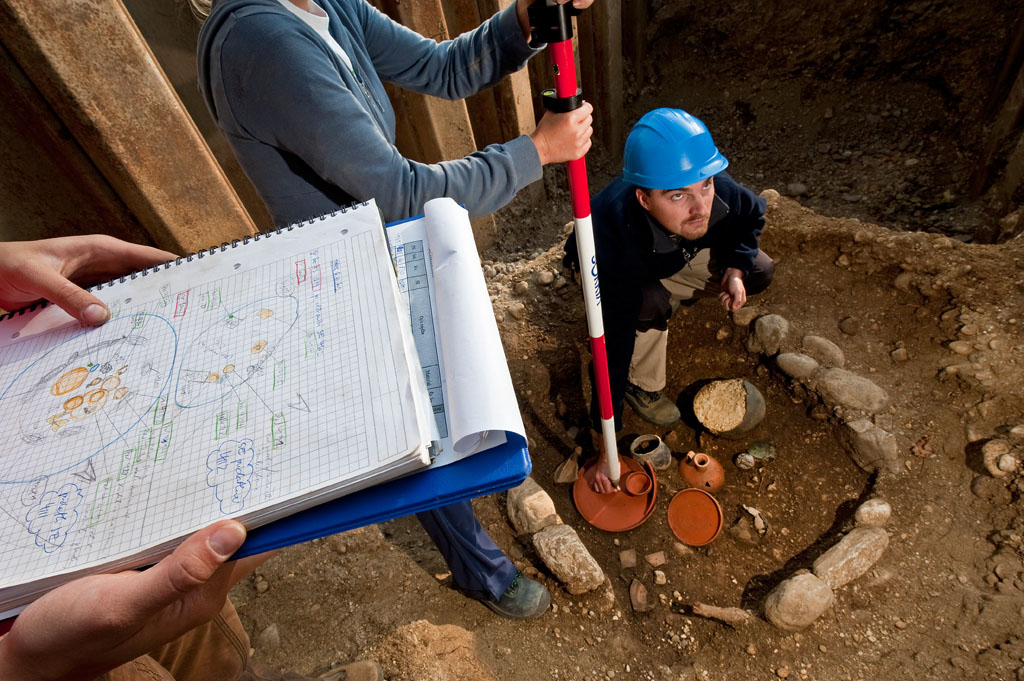 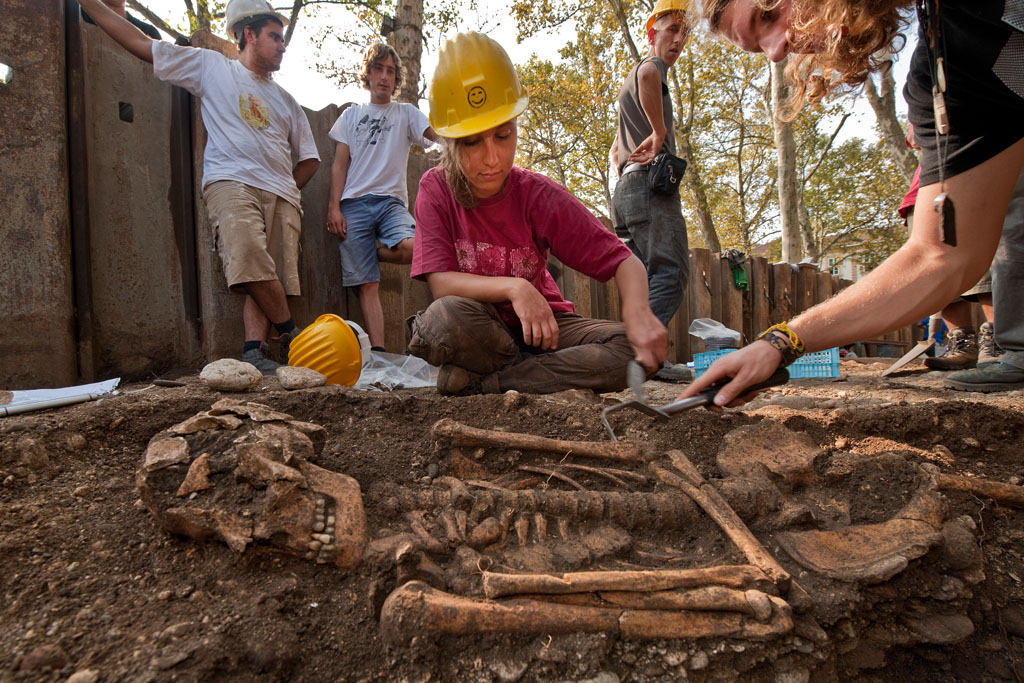 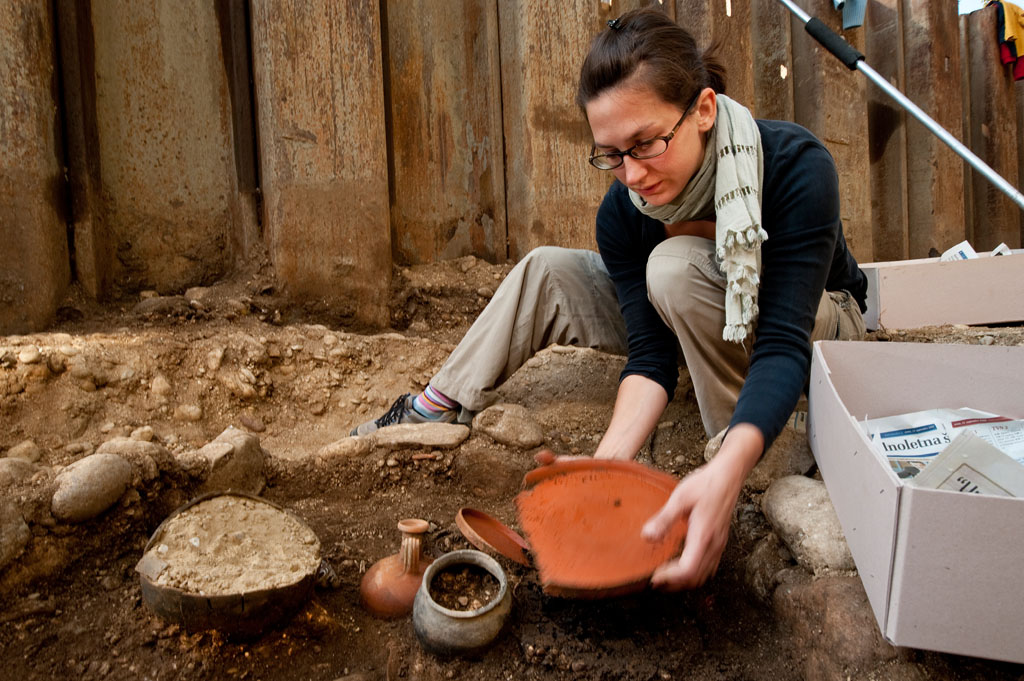 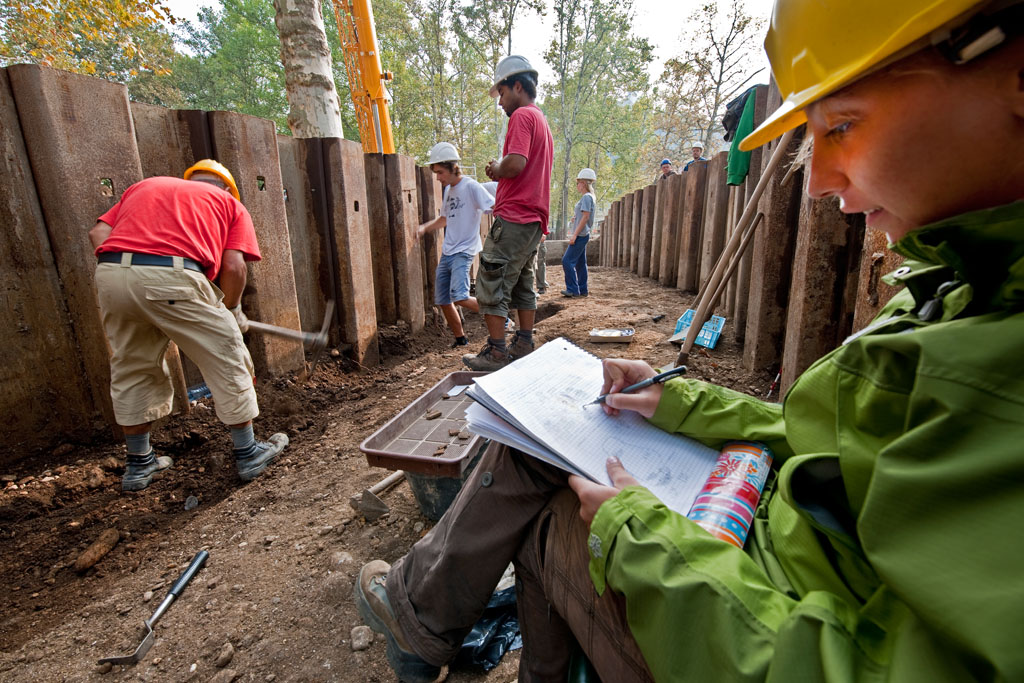 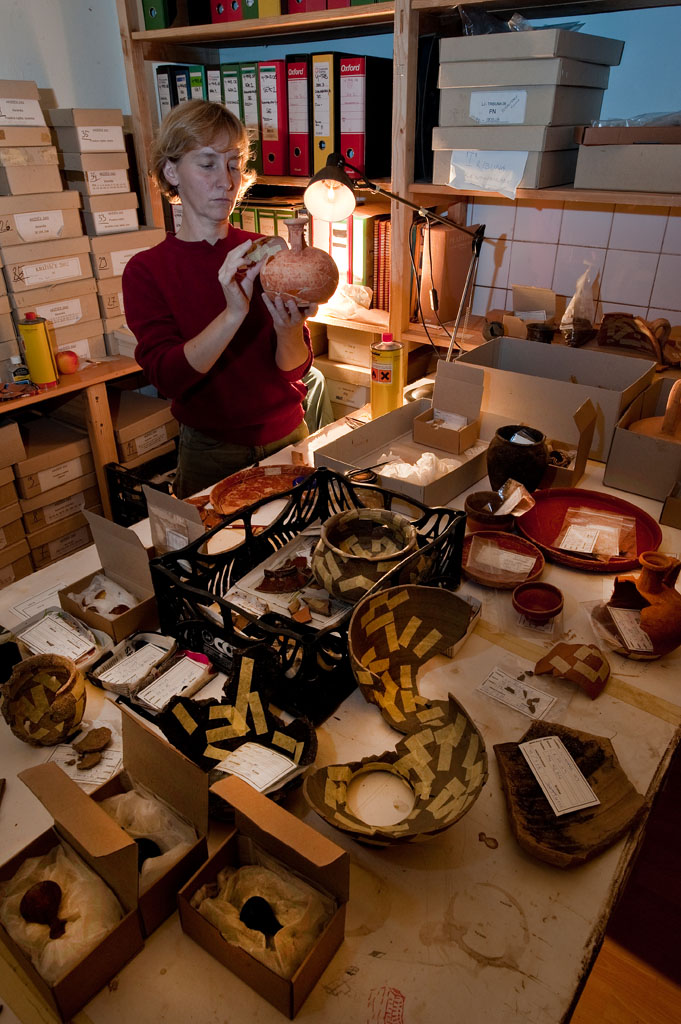 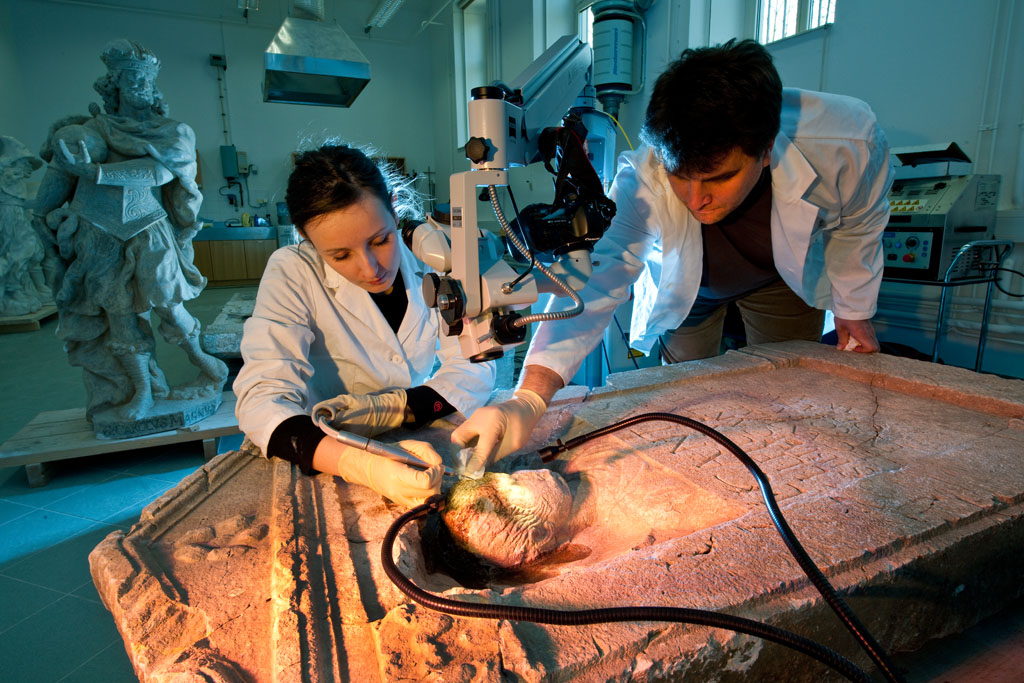 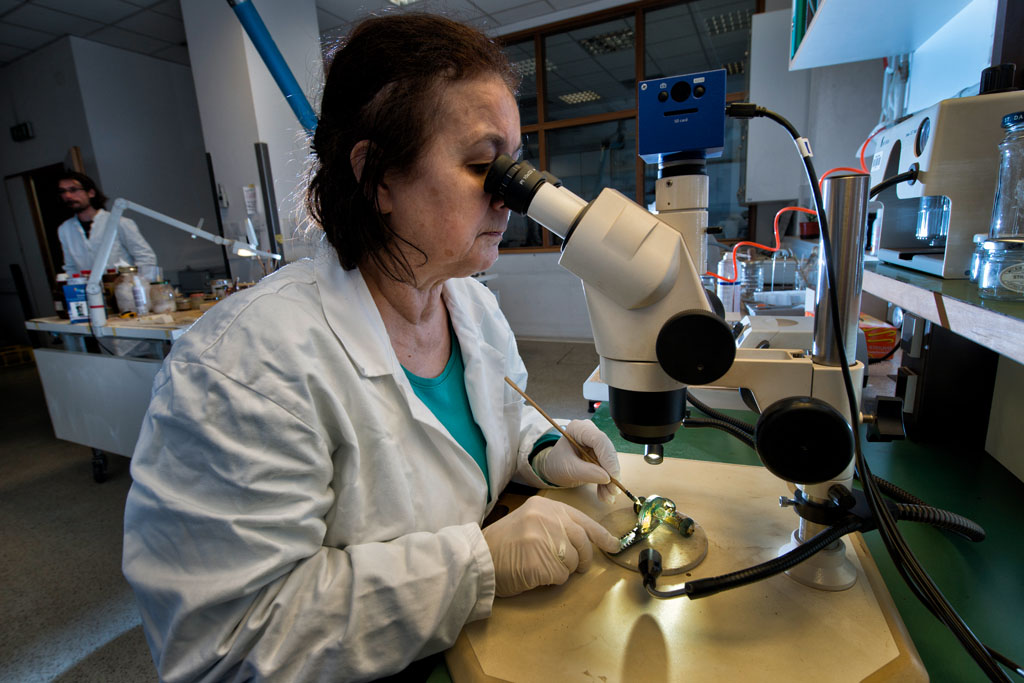 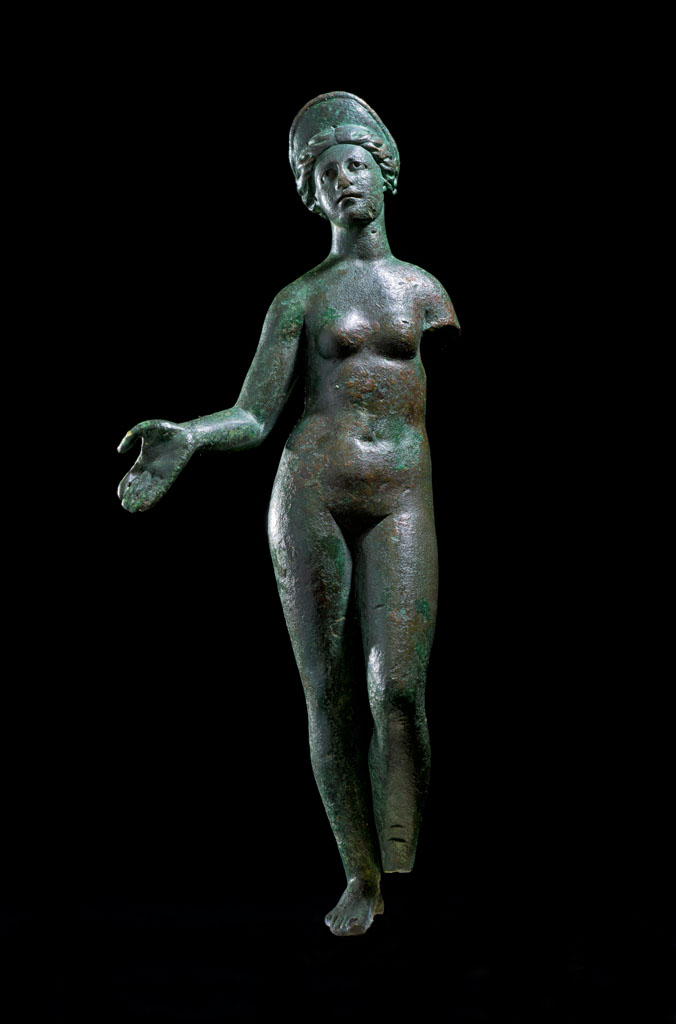 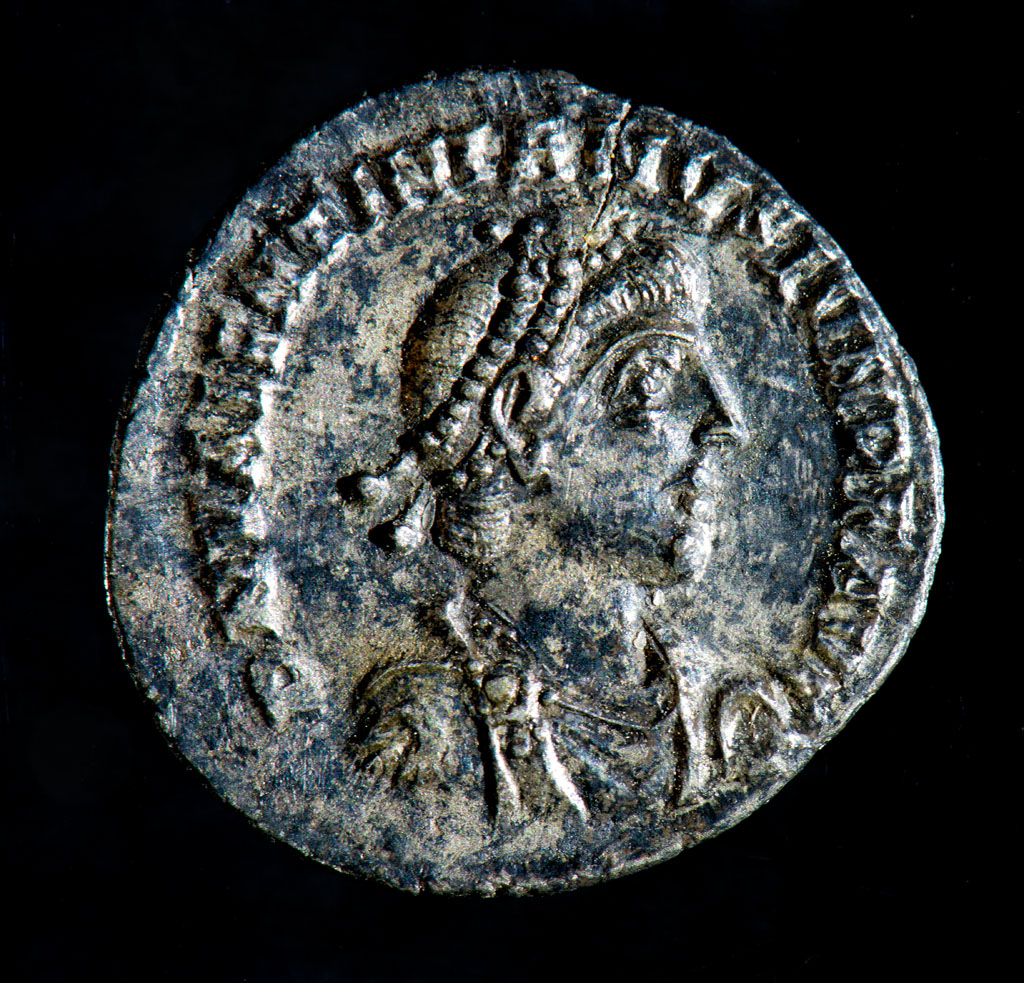 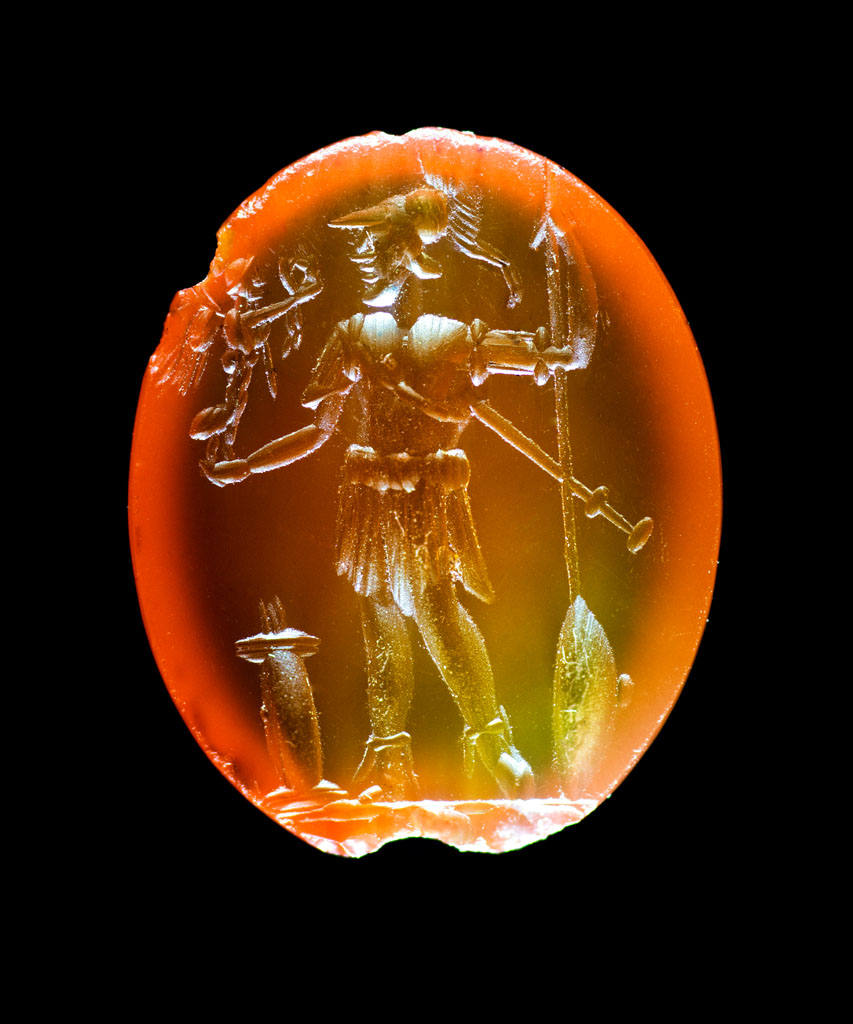 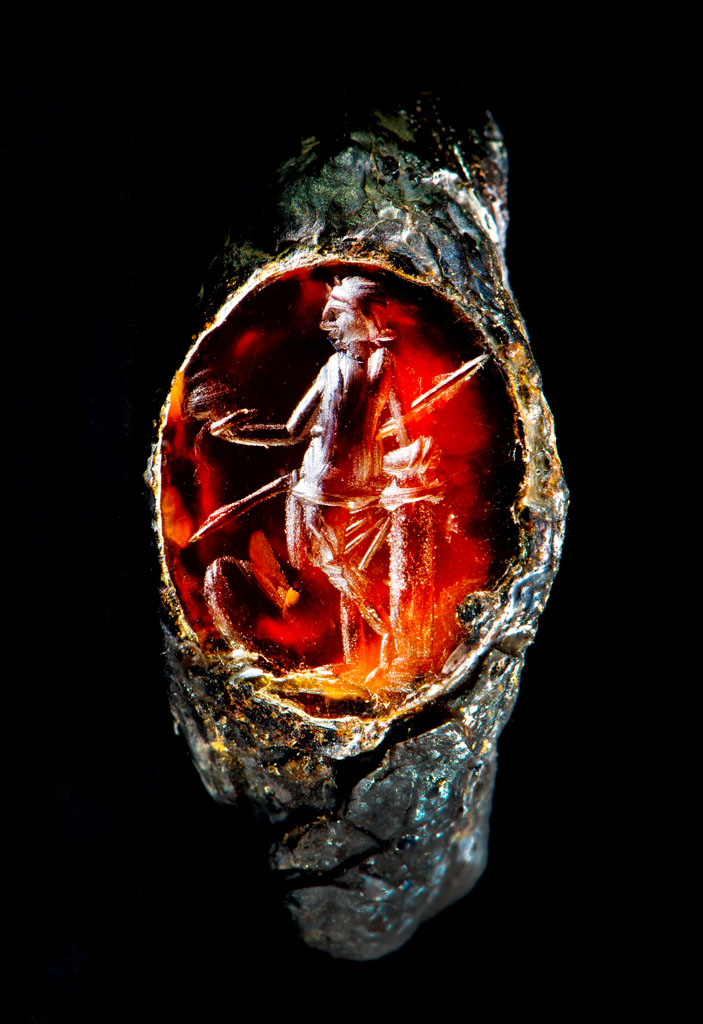 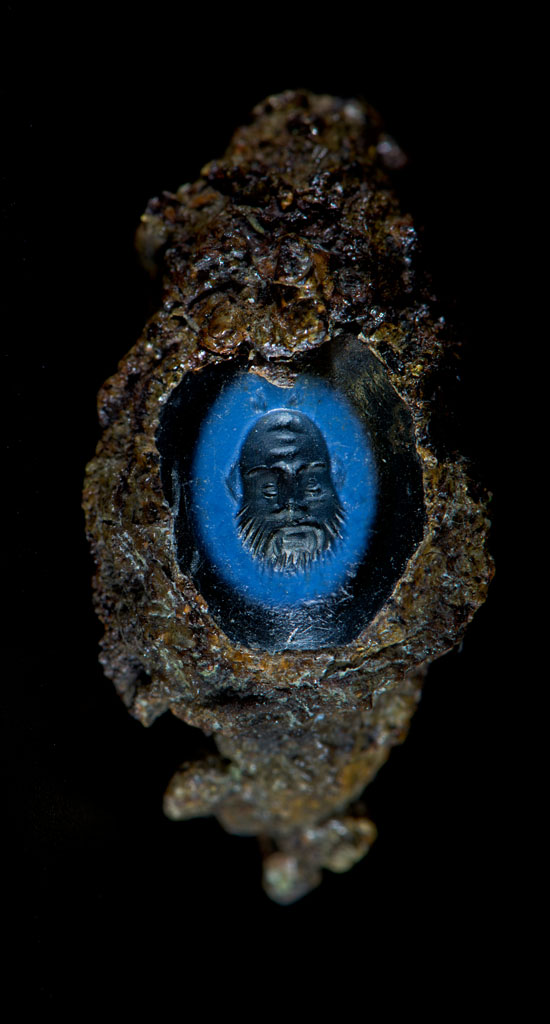 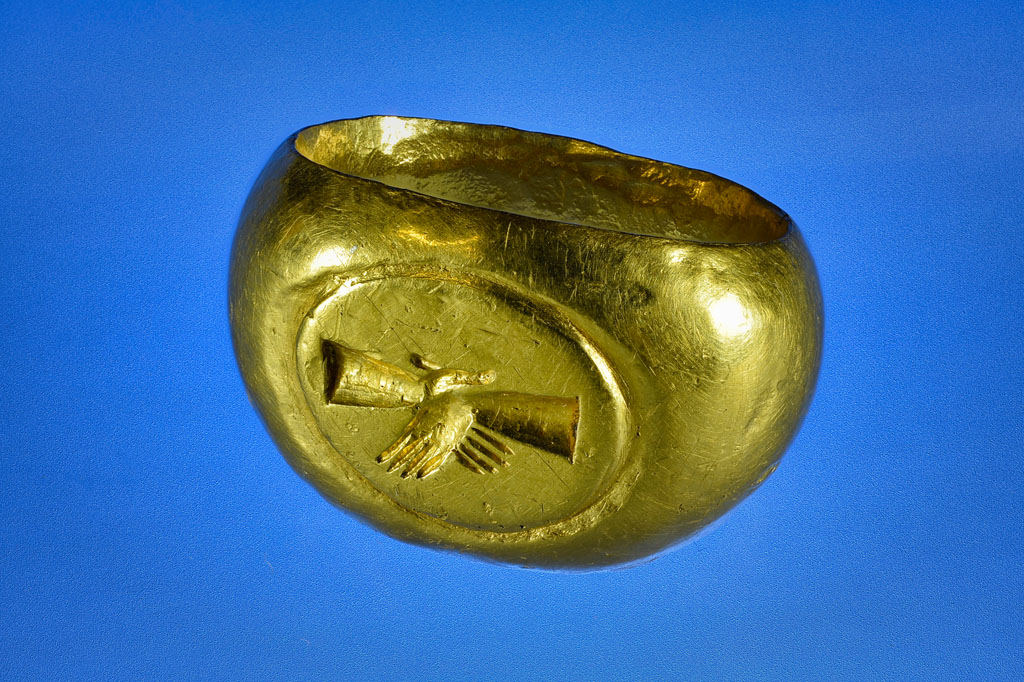 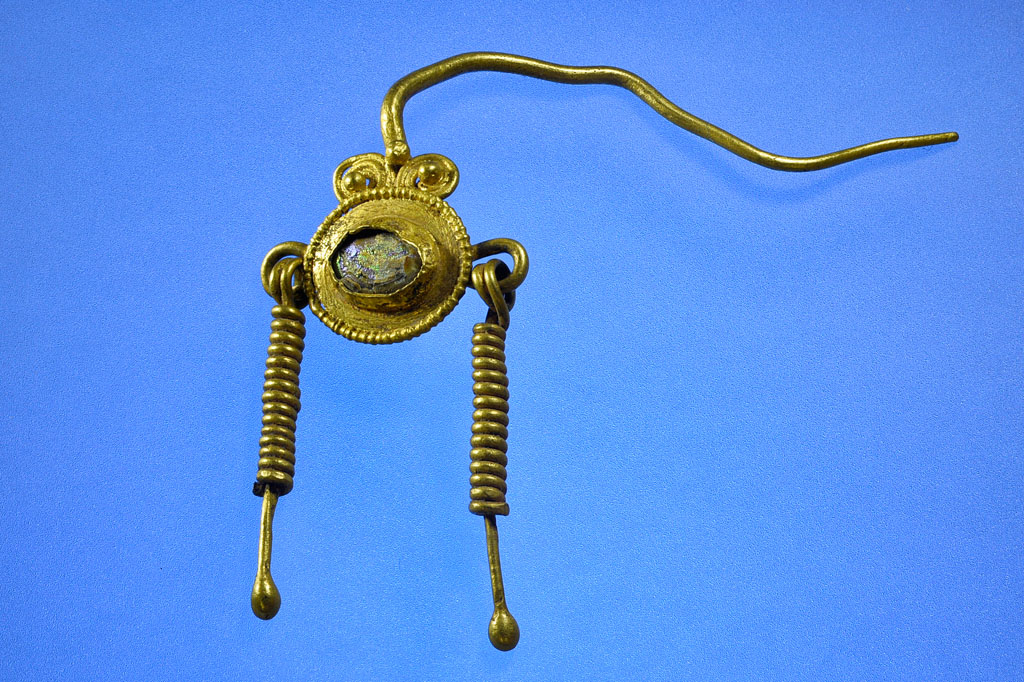 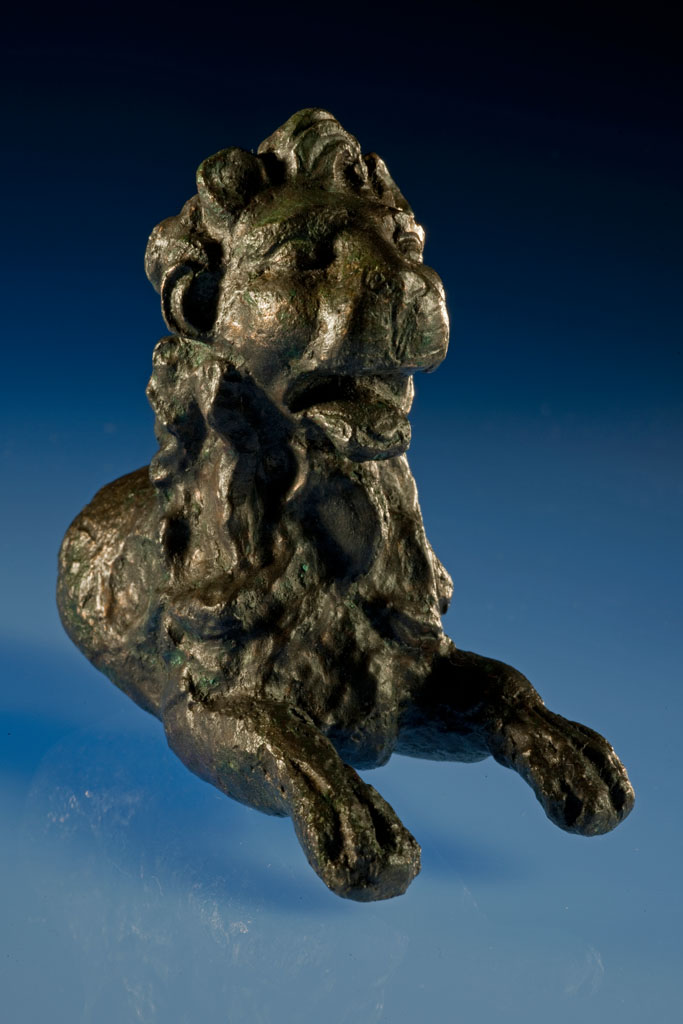 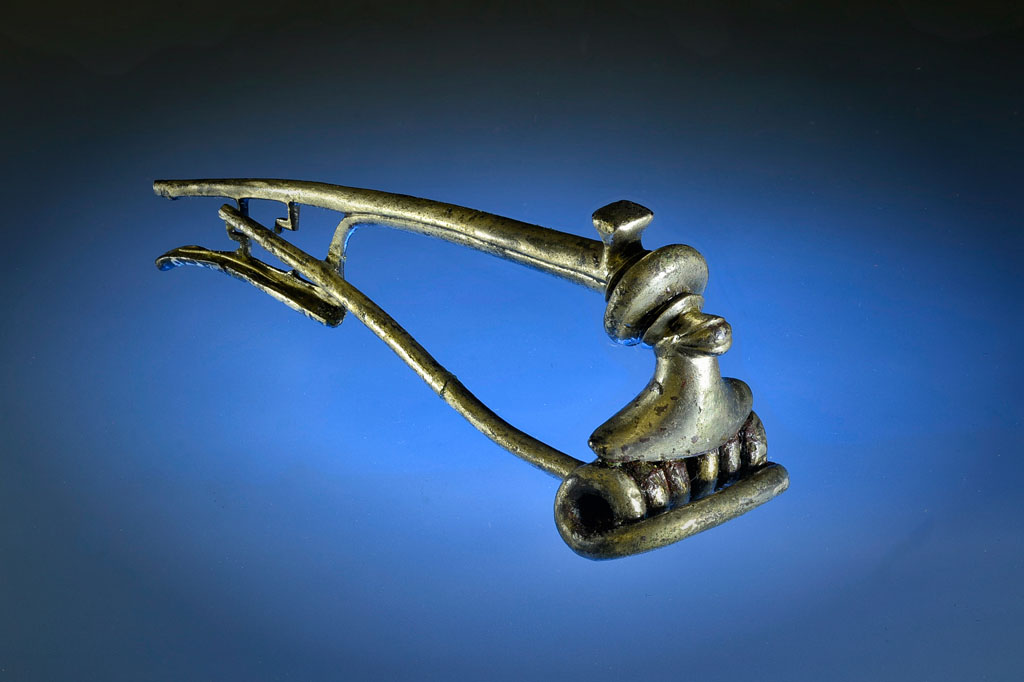 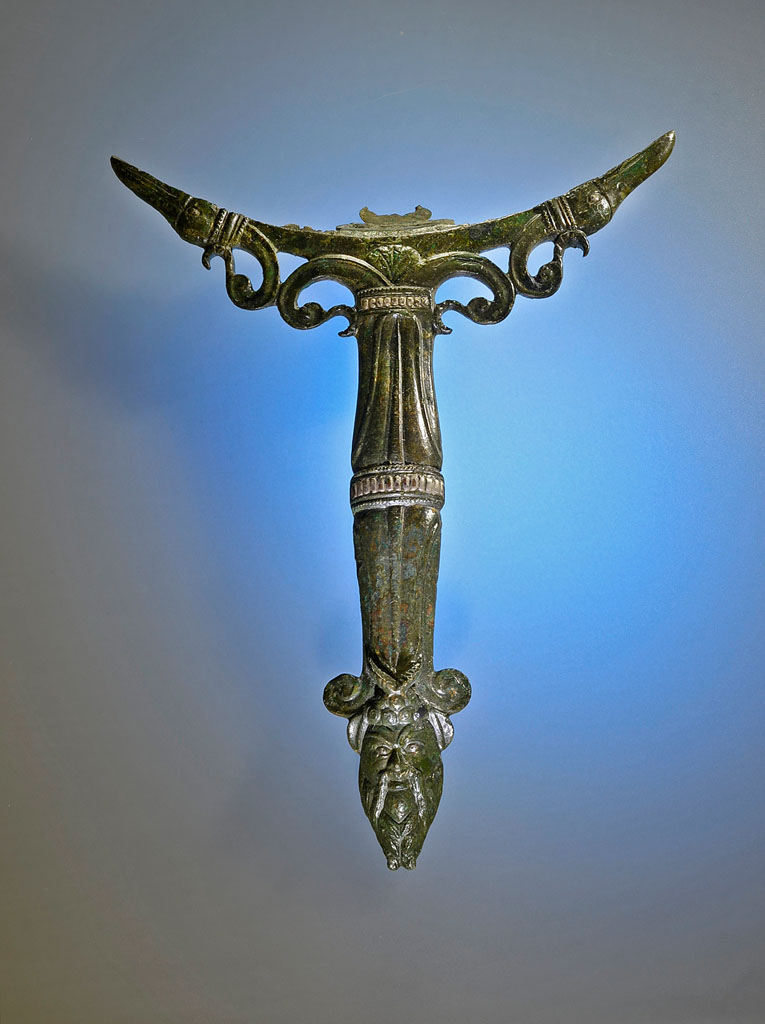 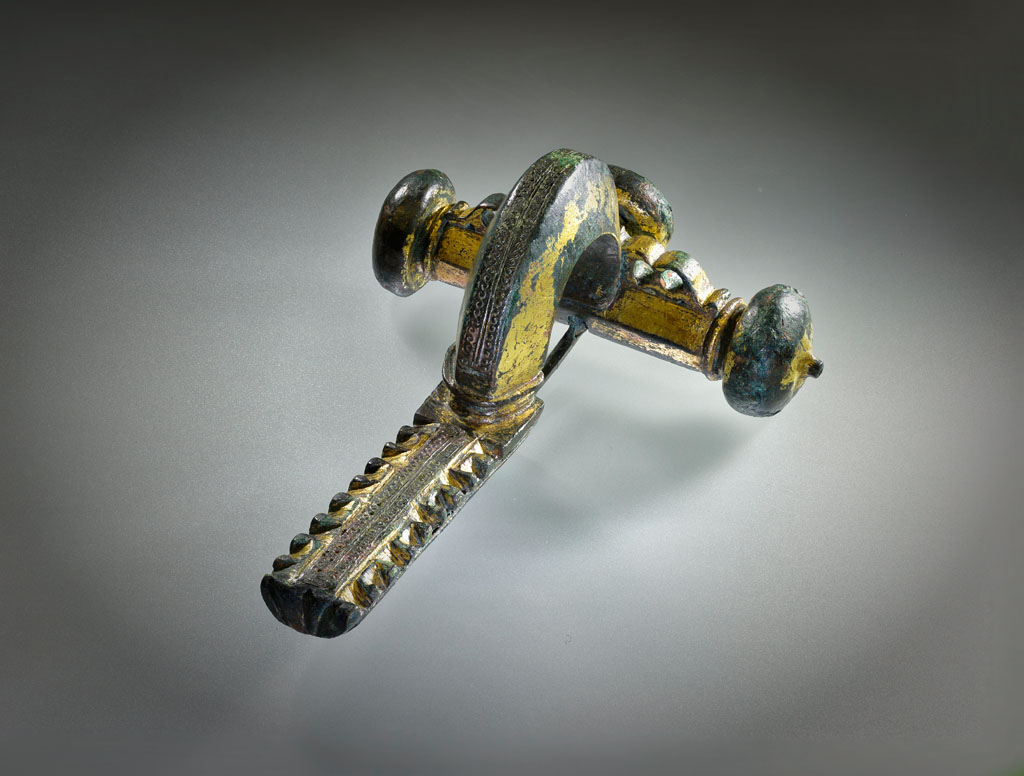 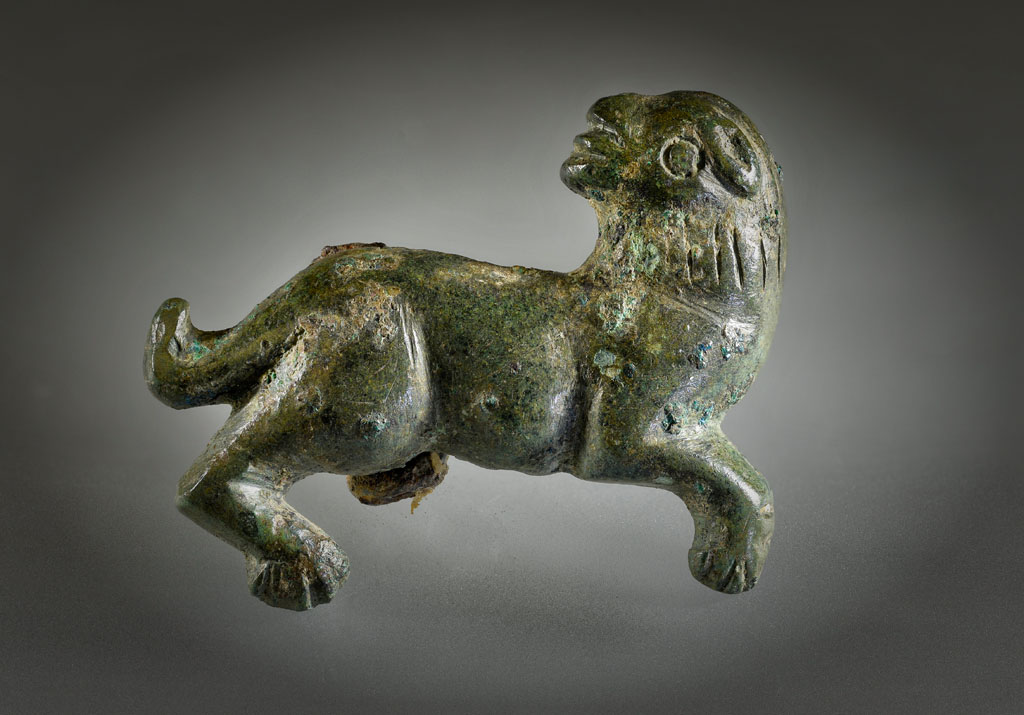 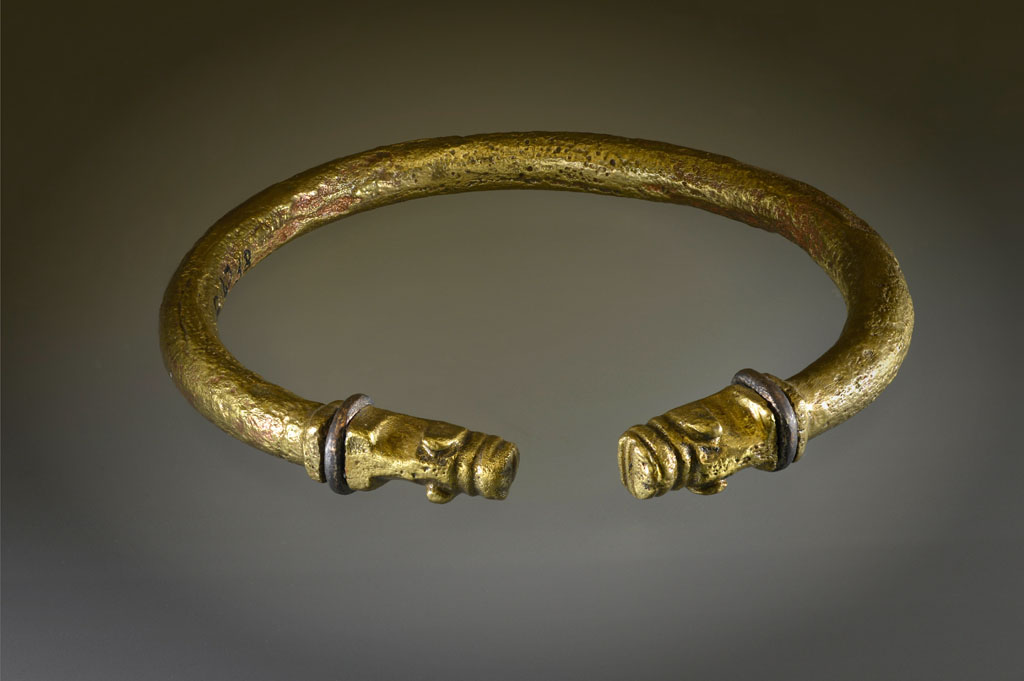 Construction works in the Ljubljana city centre, are definitely not in the interest of monument protection professionals, archeologists believe; the area is simply too rich in artifacts and it would be better for it to wait in peace for another few decades or centuries for different times. However, it does not mean that they are not looking forward to these activities as these have yielded epoch-making discoveries. The importance of Emona is not limited to the local history only. Namely, this was the last city, built under the Roman emperor Augustus (ruled from 27 BC until 14 AD). In the area of the “terrible people”, as the Romans viciously called the indigenous Celtic people, he set up an extravagant city, built according to the ultimate orthogonal principle. Building a town like this was an obvious sign of a symbolic act or political propaganda. Emona is just a show-off and Augustus wanted to show the world east of Italy what the Romans are capable of. Once built, Emona had fulfilled its role. In 2014, Ljubljana celebrated 2000 years of Emona. Having been connected with other towns of the Roman Empire as well as its capital Rome itself, the importance of Emona extends beyond local boundaries.