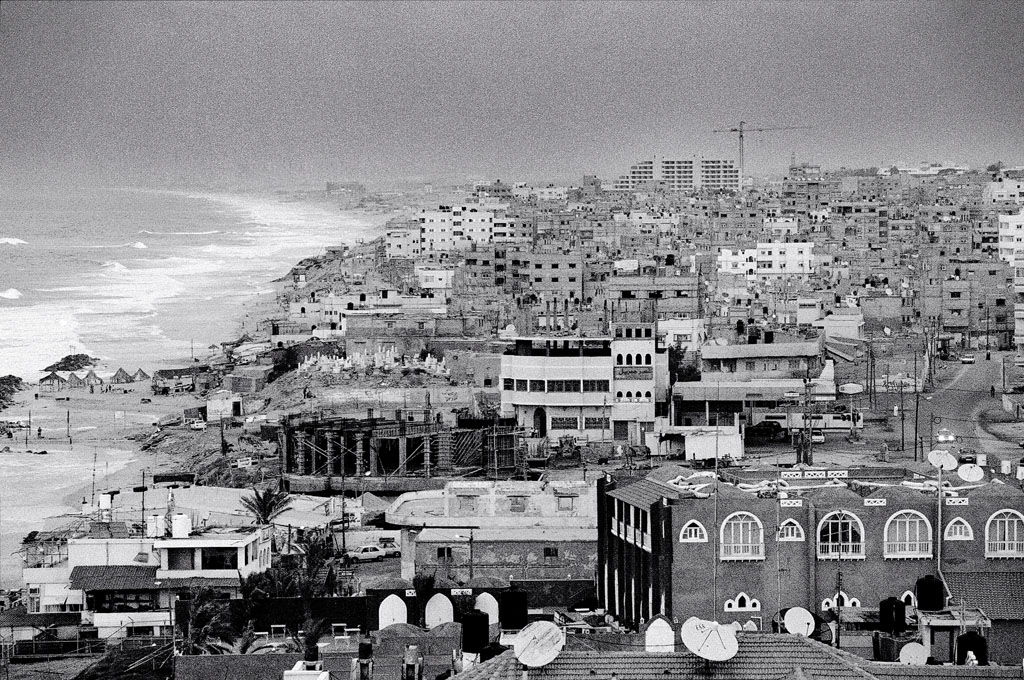 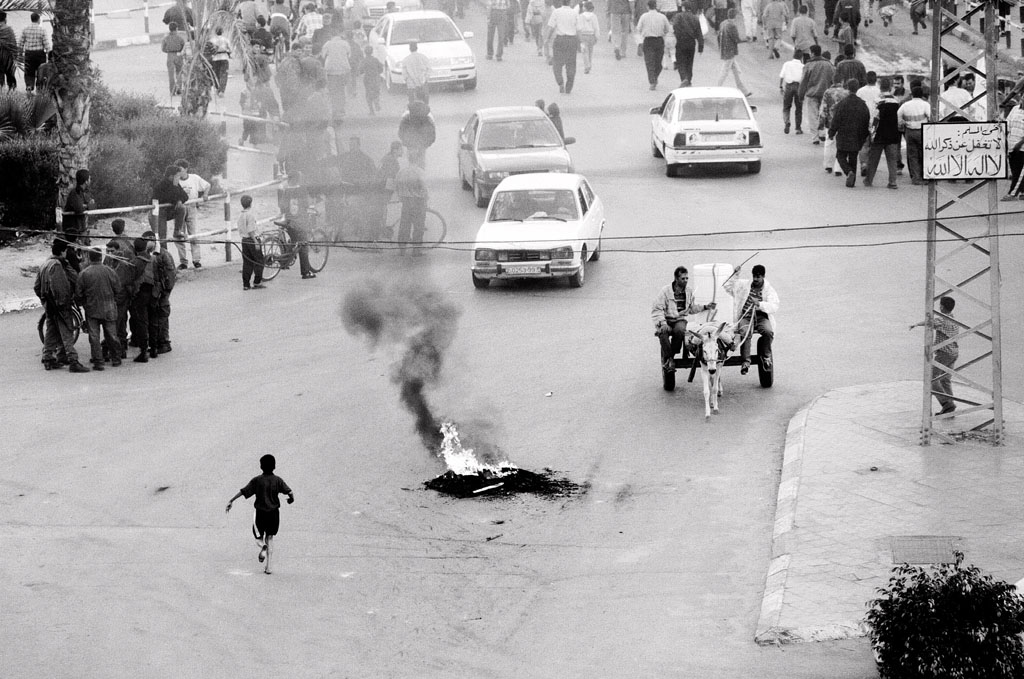 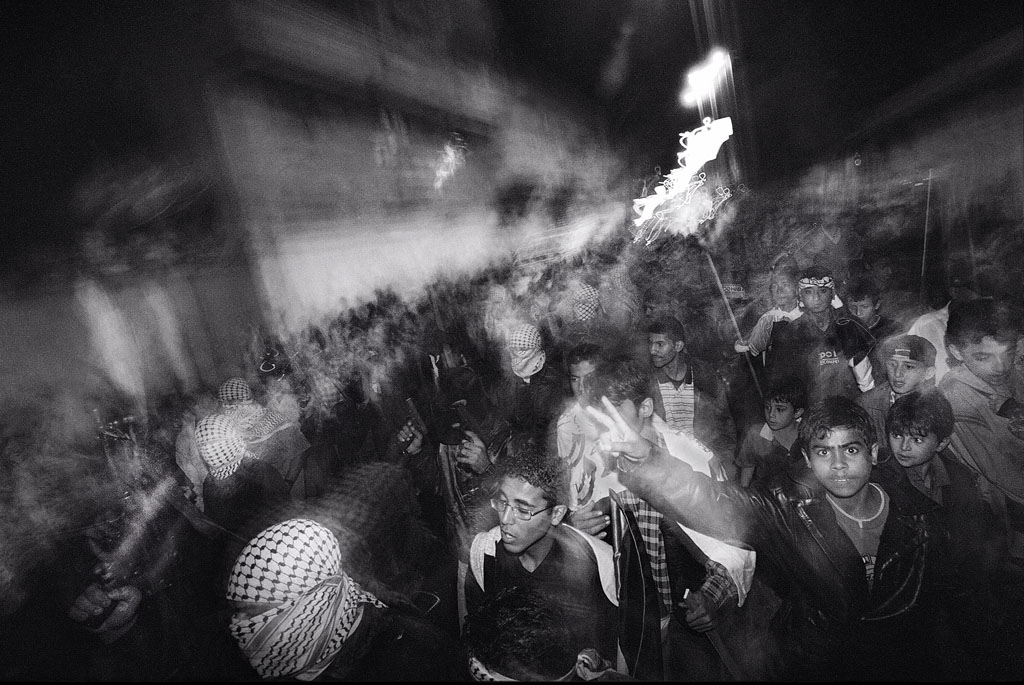 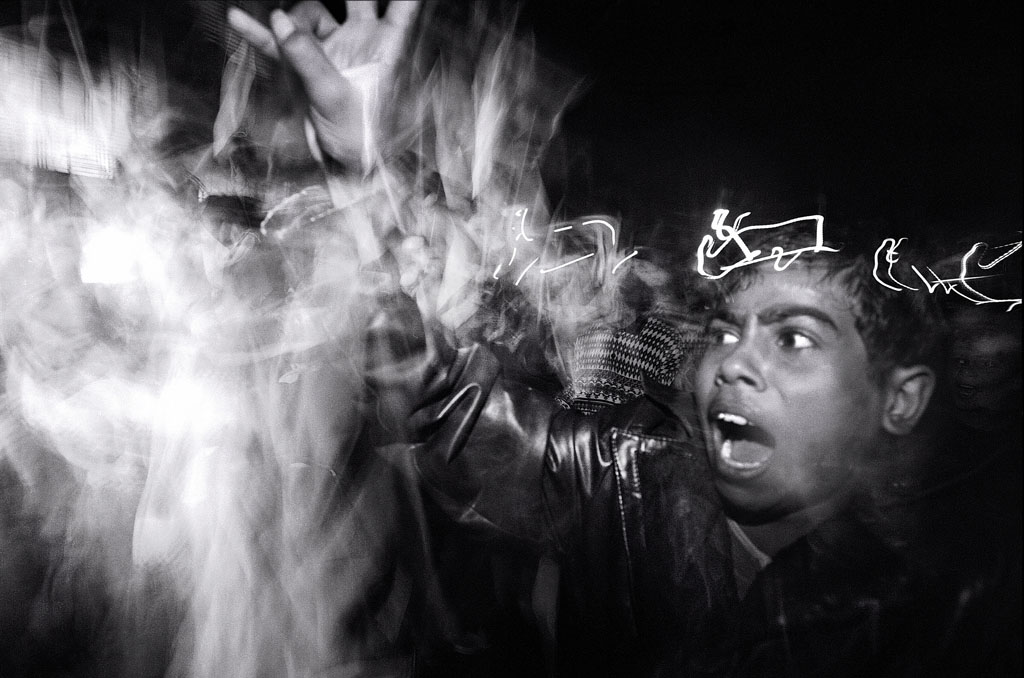 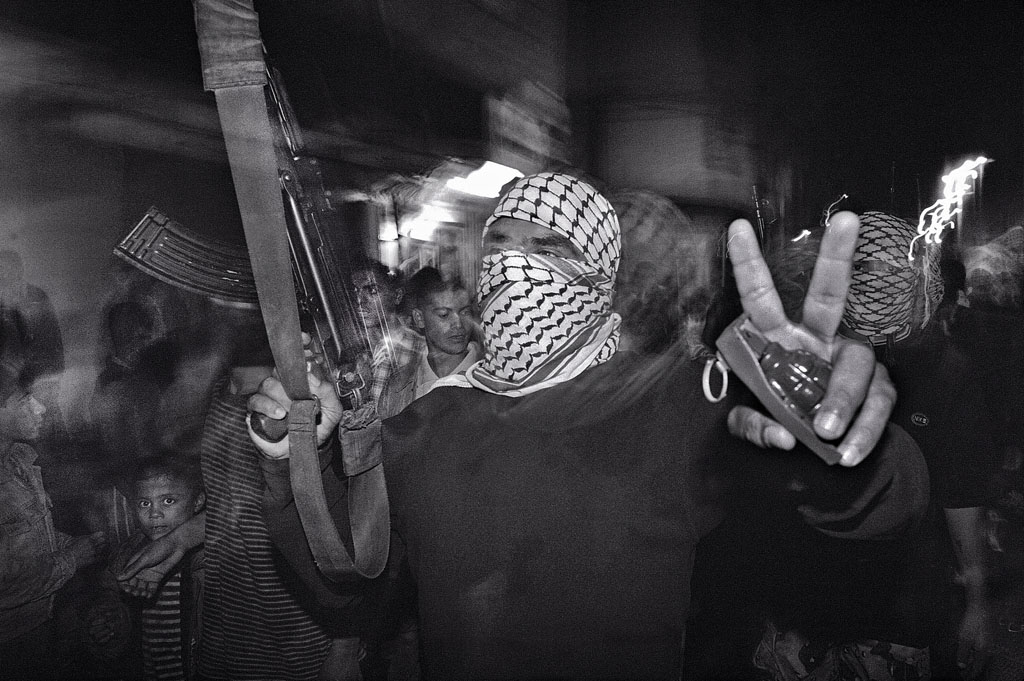 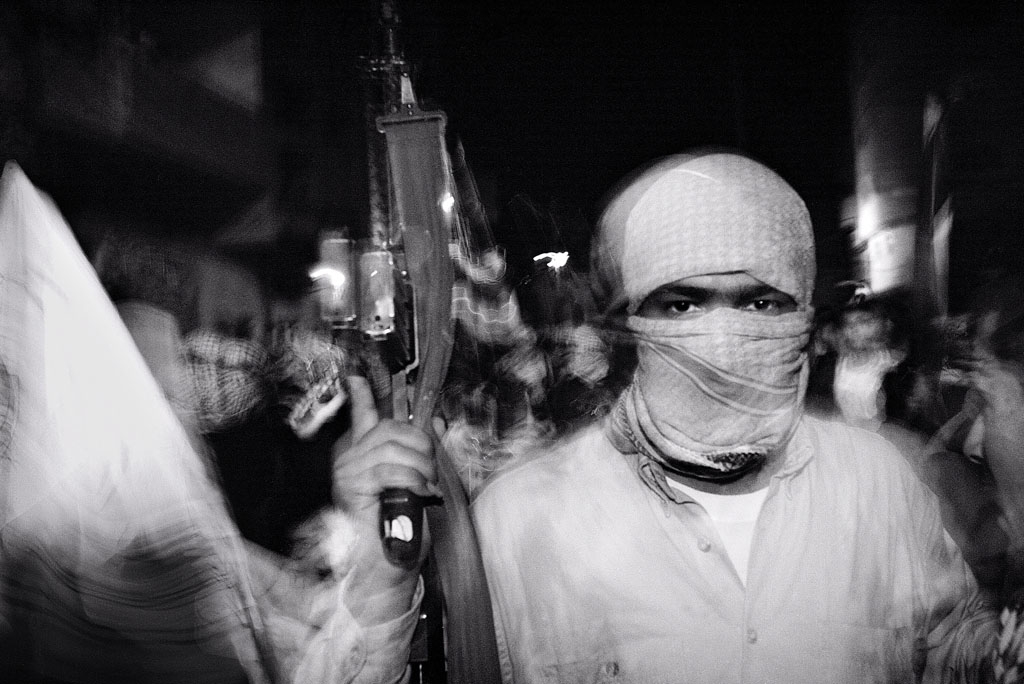 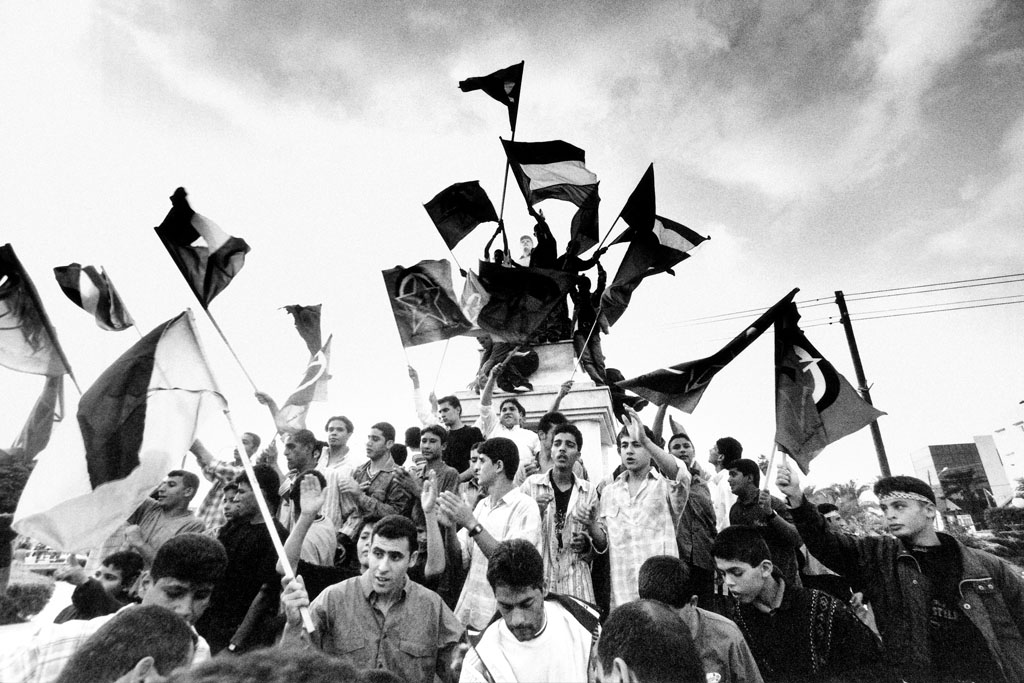 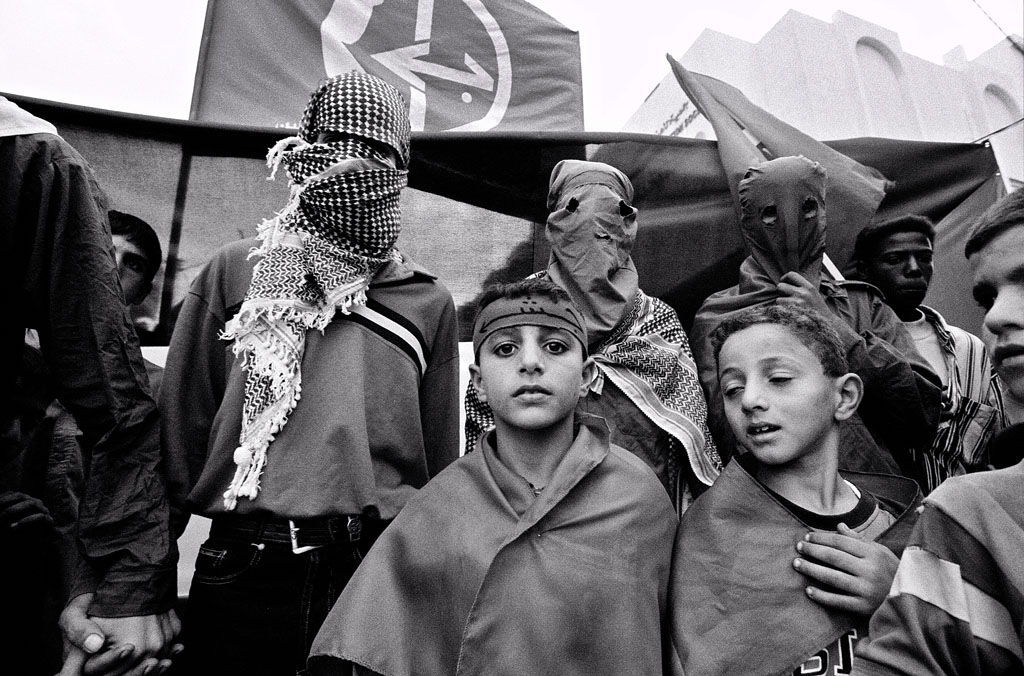 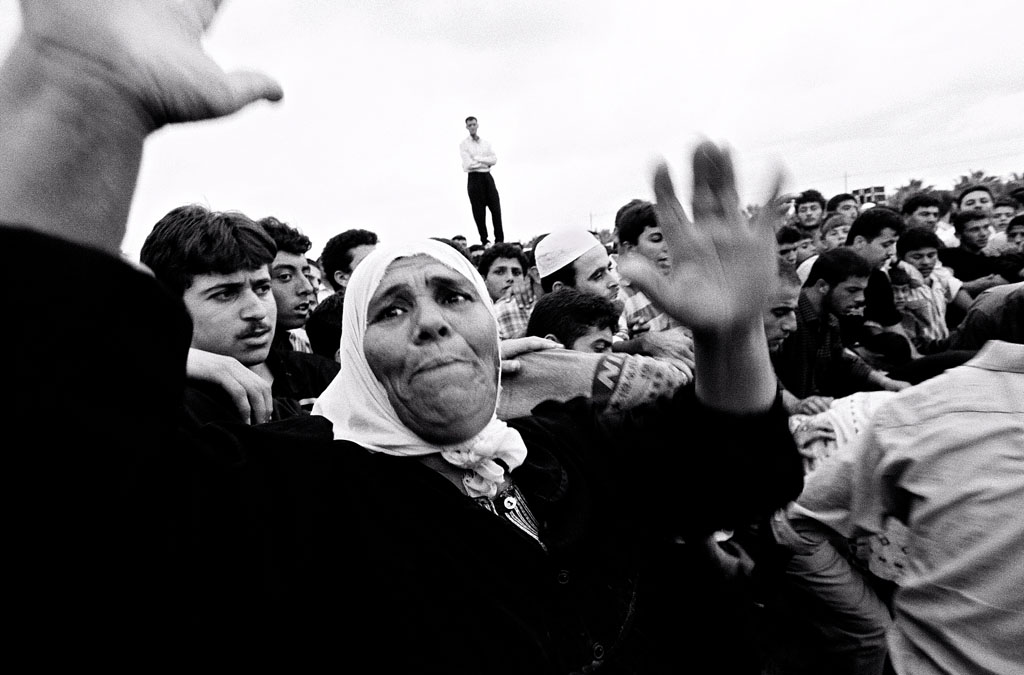 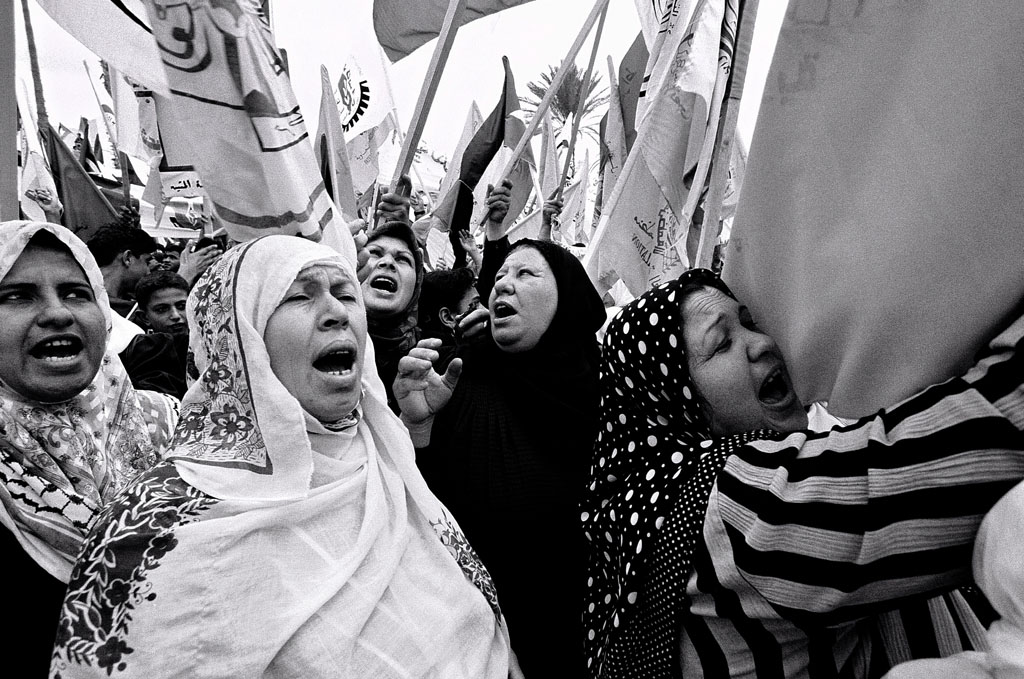 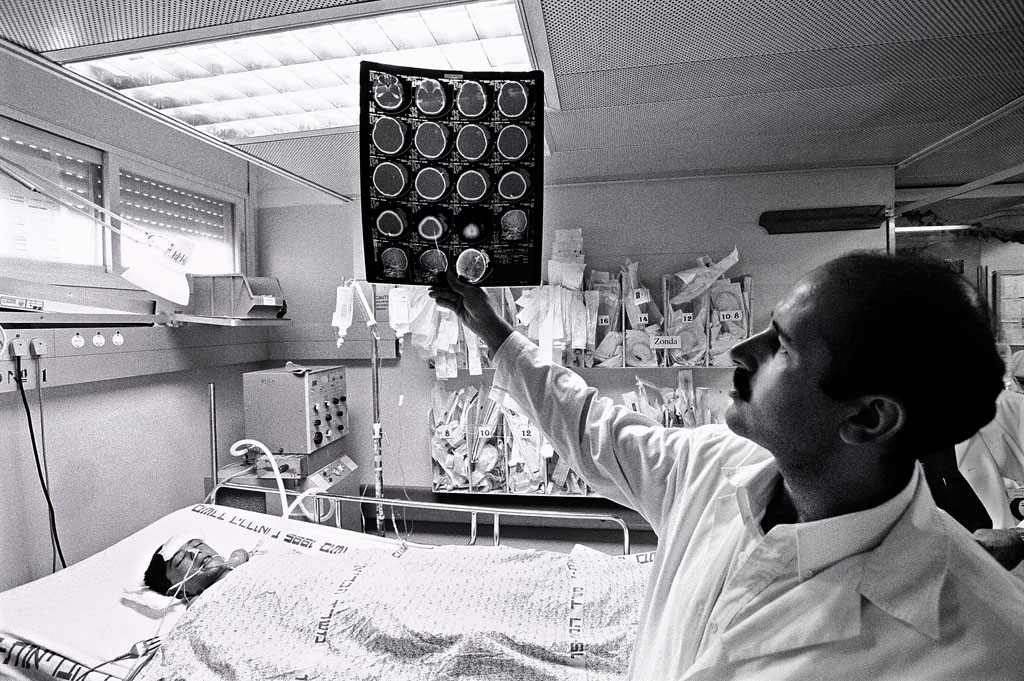 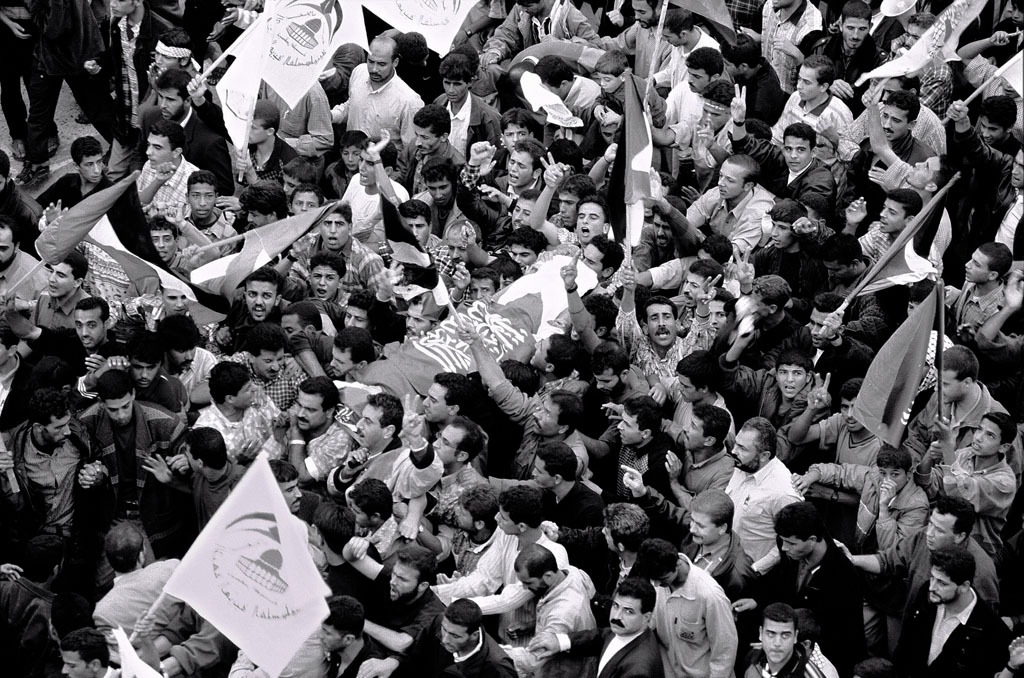 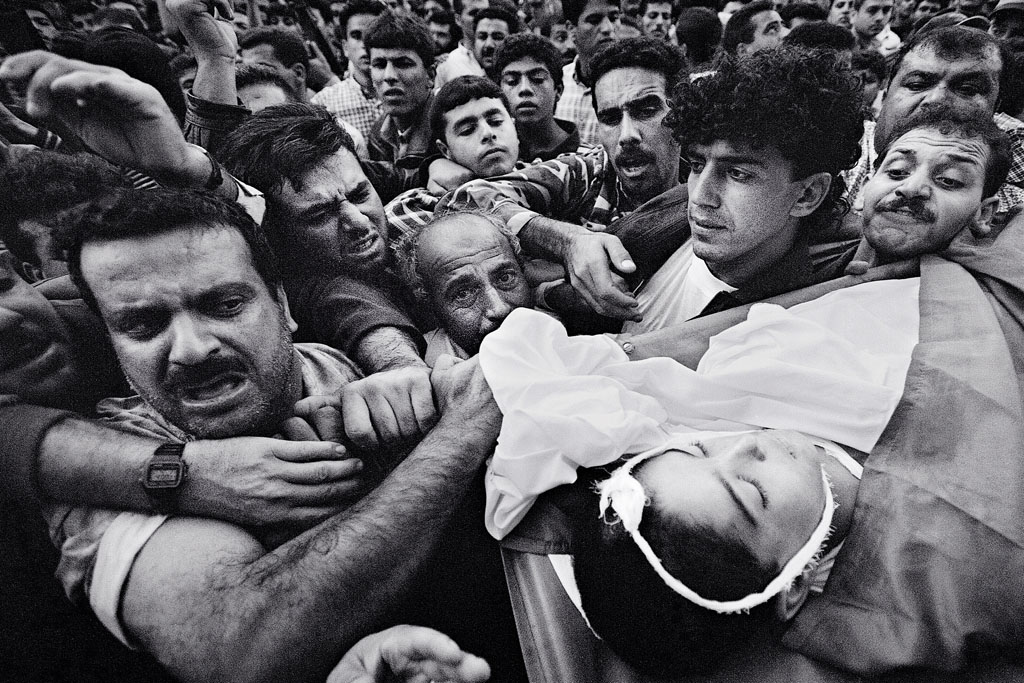 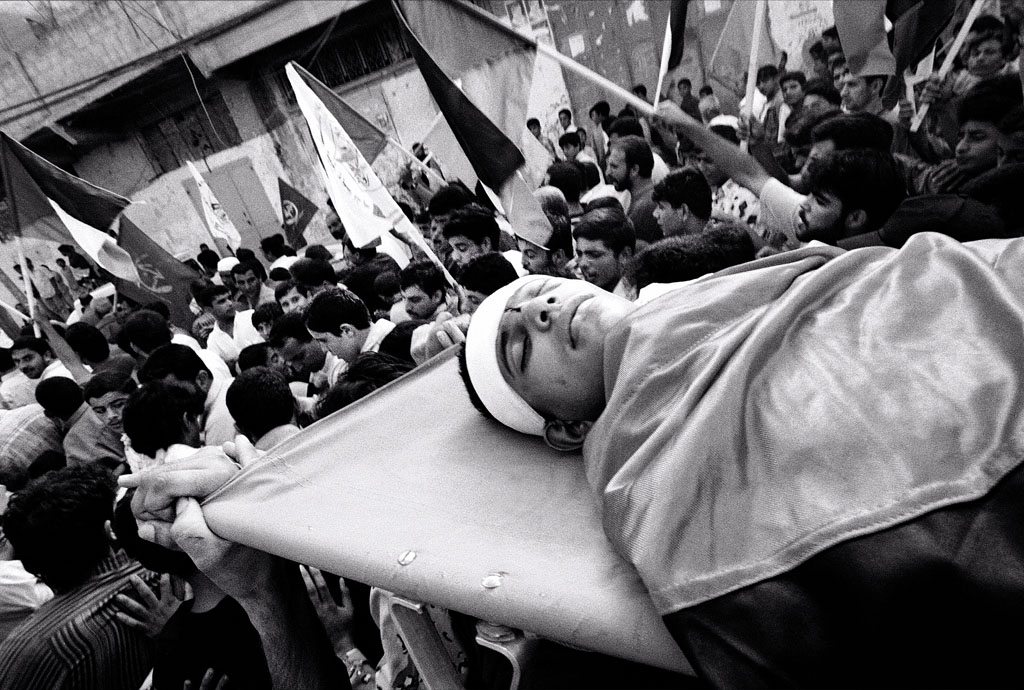 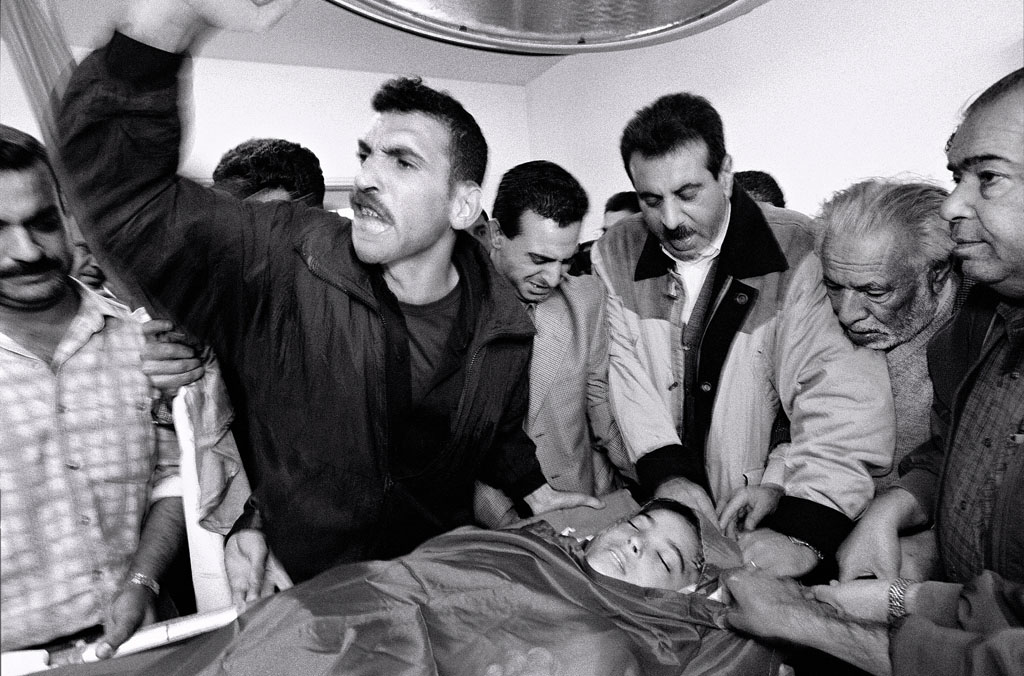 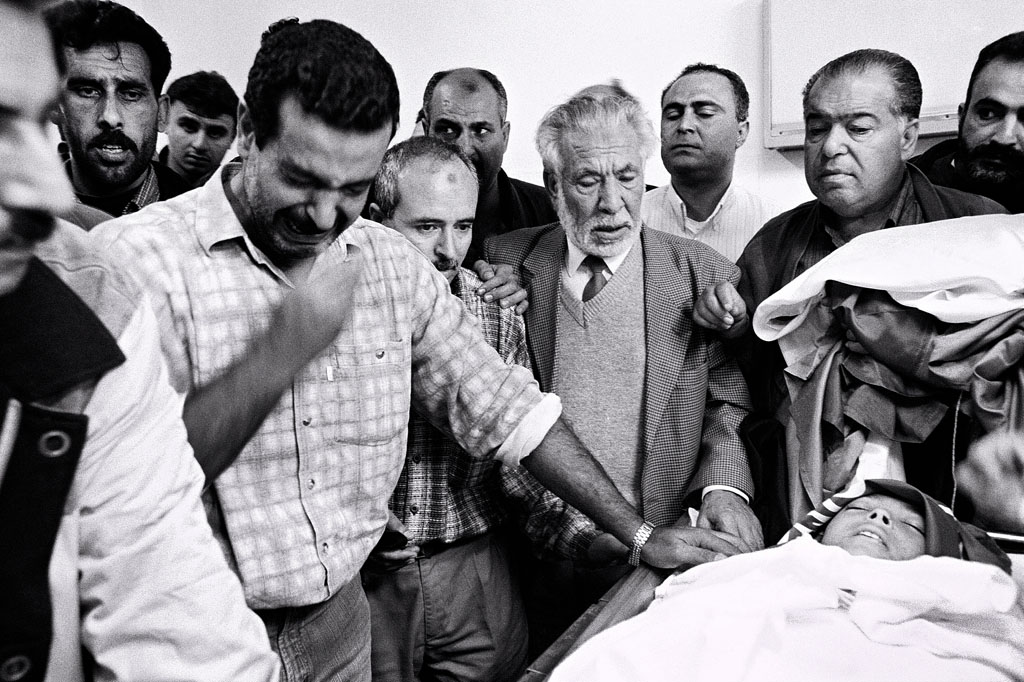 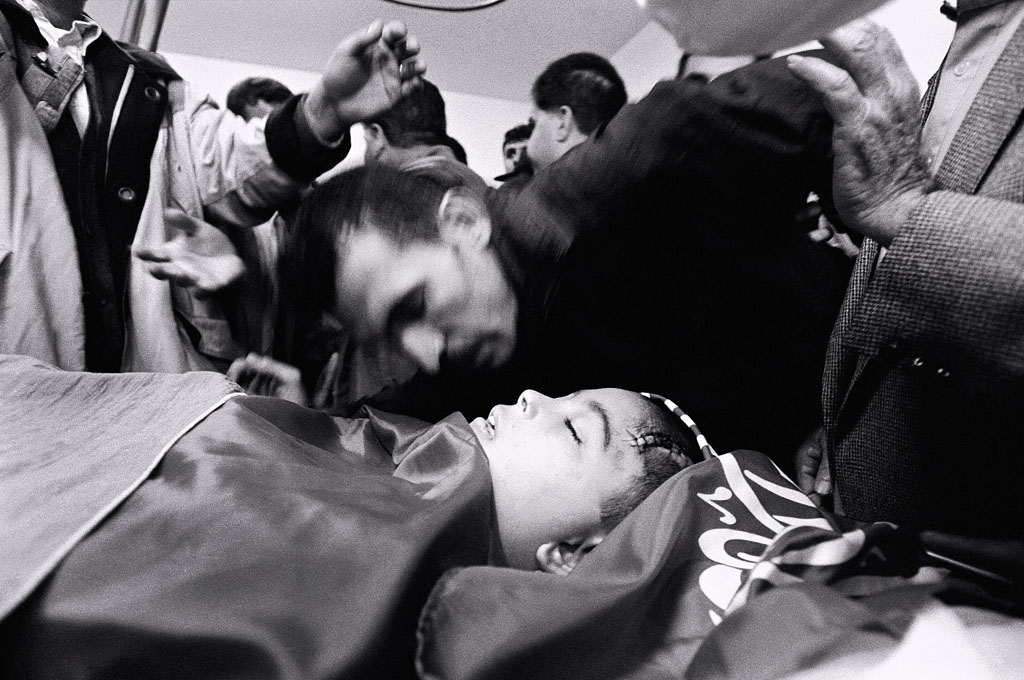 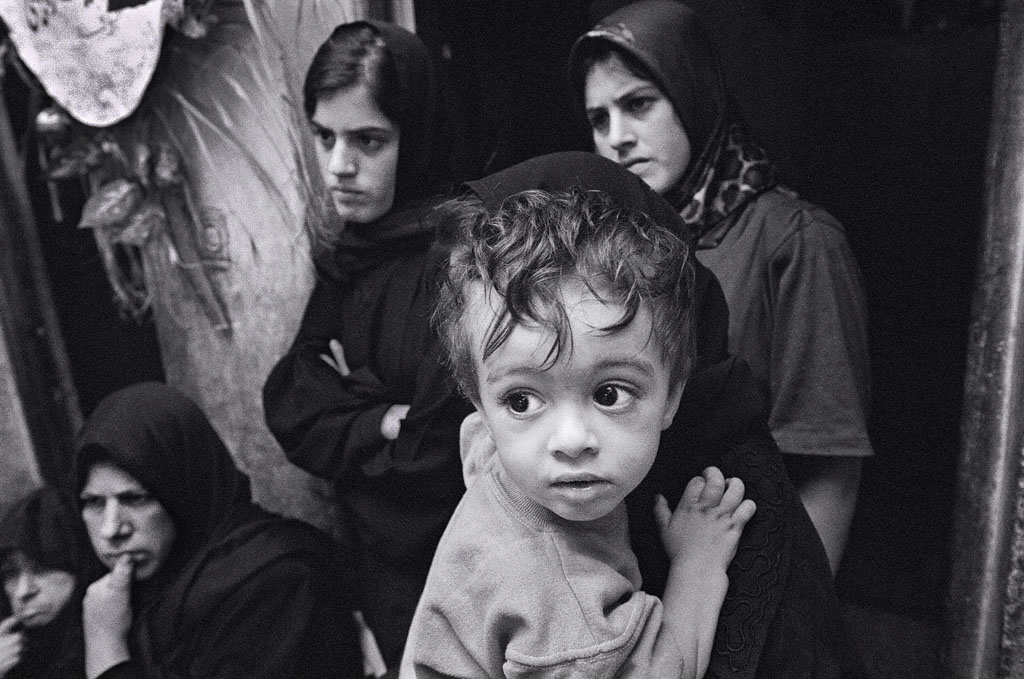 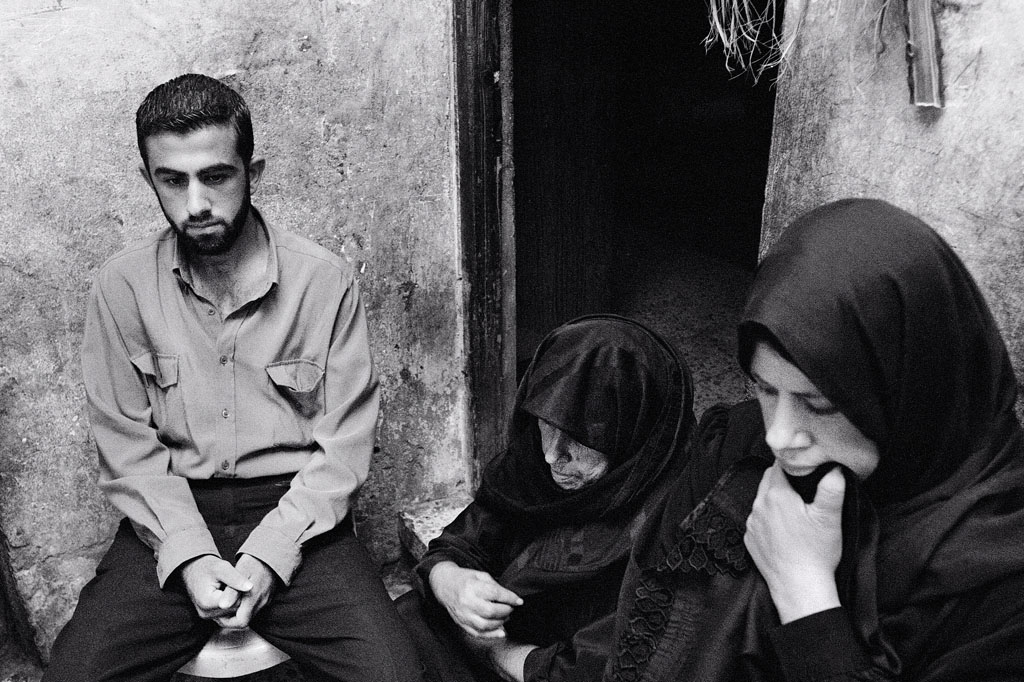 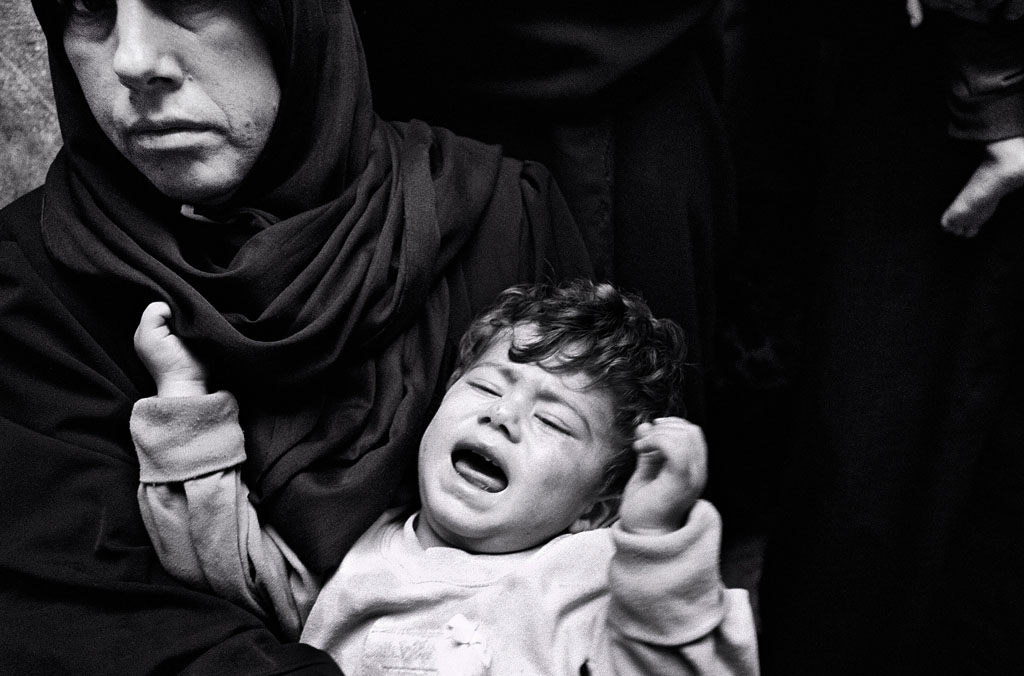 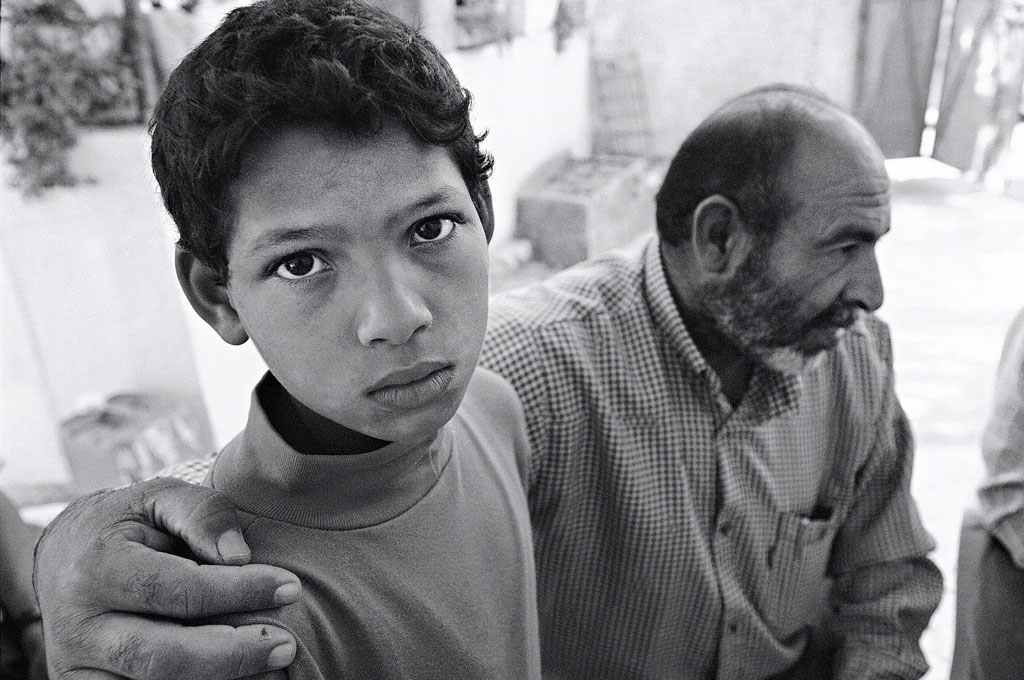 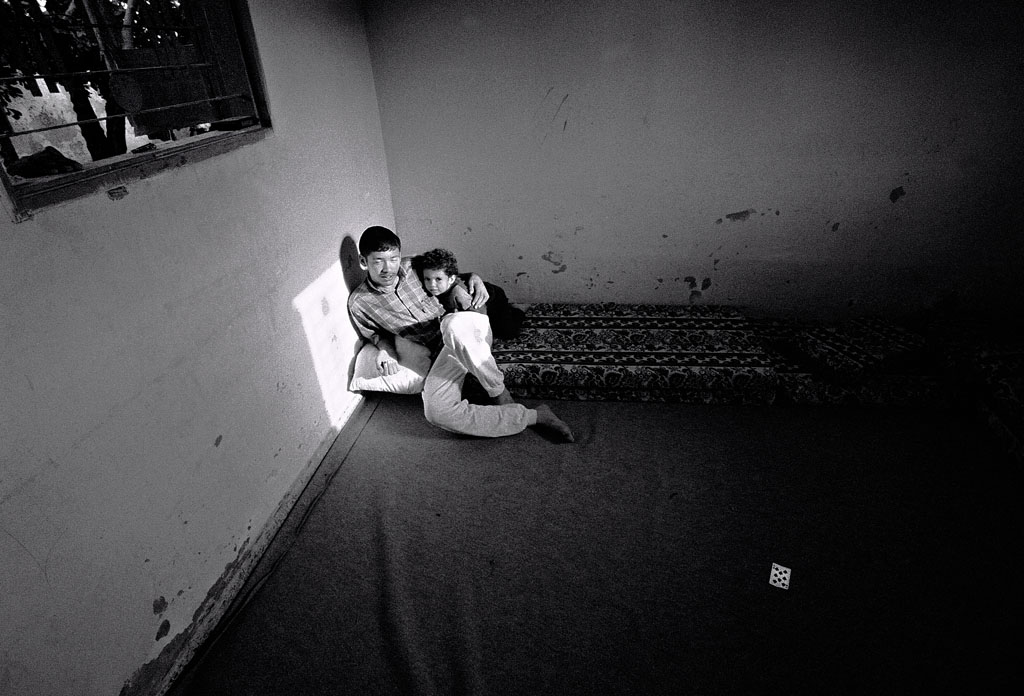 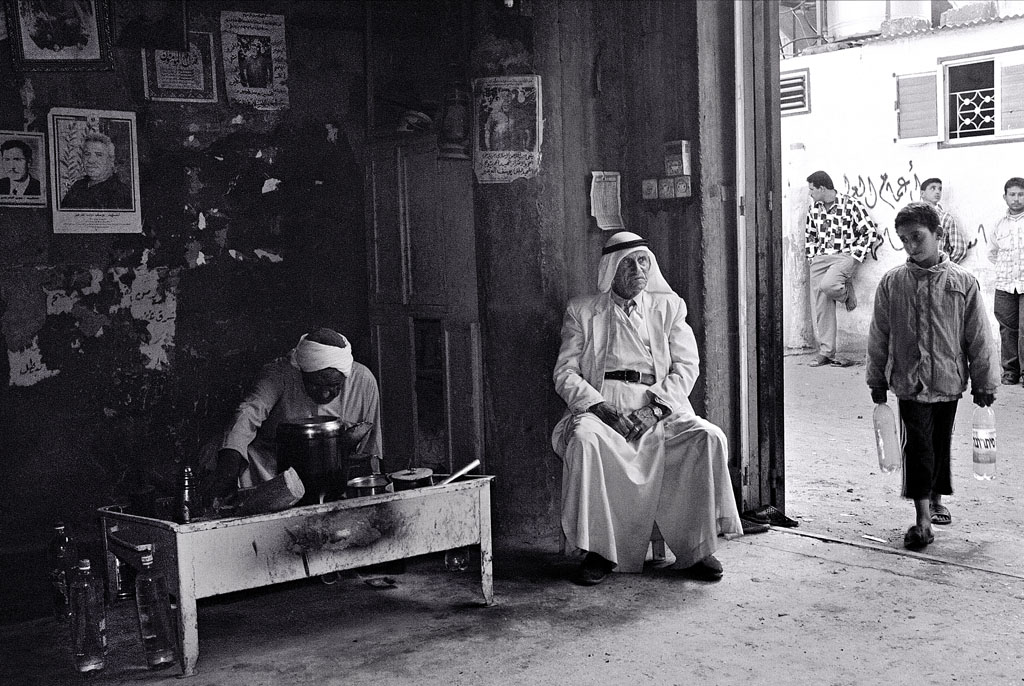 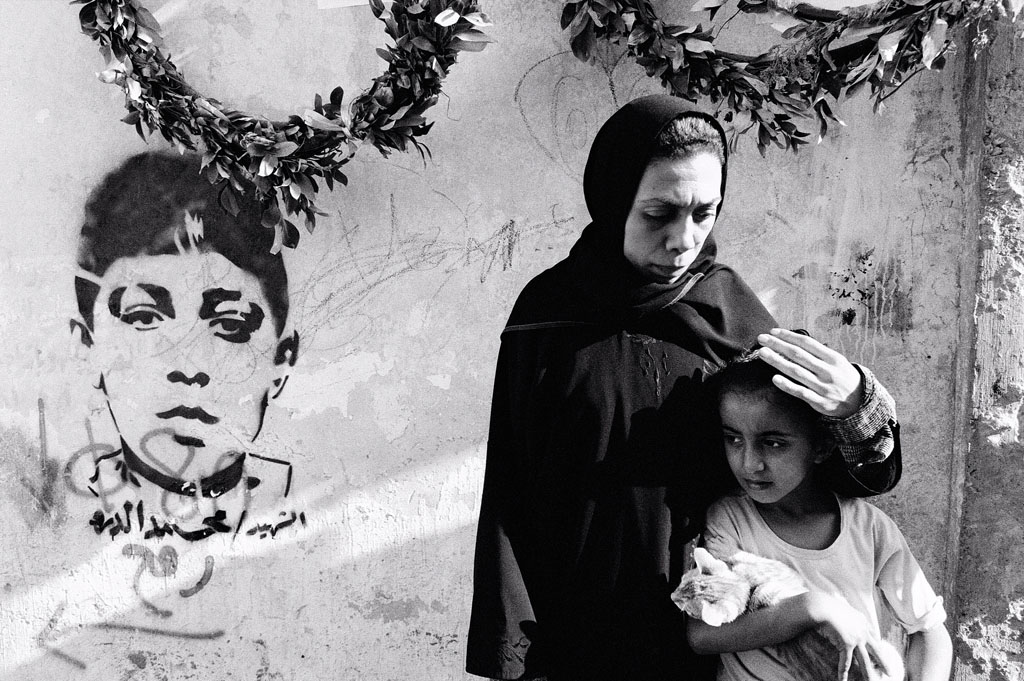 Intifada is an Arabic word which literally means “shaking off”, though it is popularly translated into English as “uprising”, “resistance”, or “rebellion”. Since Israeli occupation of Gaza territories there have been two intifada (in 1987 and in 2000).

The Israeli soldiers occupied territories of Gaza Strip and West Bank during the Six-Day War of 1967 fighting Egypt, Jordan, and Syria. Israel’s annexation of East Jerusalem in 1980 and the Golan Heights in 1981 has not been recognized by any other country. The International Court of Justice, the UN General Assembly and the United Nations Security Council regards Israel as the “Occupying Power” though Israeli government prefer the term “disputed territories” in the case of the West Bank. Israel opened its labor market to Palestinians in the occupied territories and Palestinians were recruited mainly to do unskilled or semi-skilled labor jobs Israelis didn’t want. By the time of the first Intifada, over 40 percent of the Palestinian work force worked in Israel daily. High birth rates, limited allocation of land for new building and agriculture, unemployment, even for those with university degrees created even more political tension and foundation for the Intifada. Palestinians regard the Intifada as a justified protest against Israeli repression which includes extrajudicial killings, mass detentions, house demolitions, forced migrations, relocations and deportations.