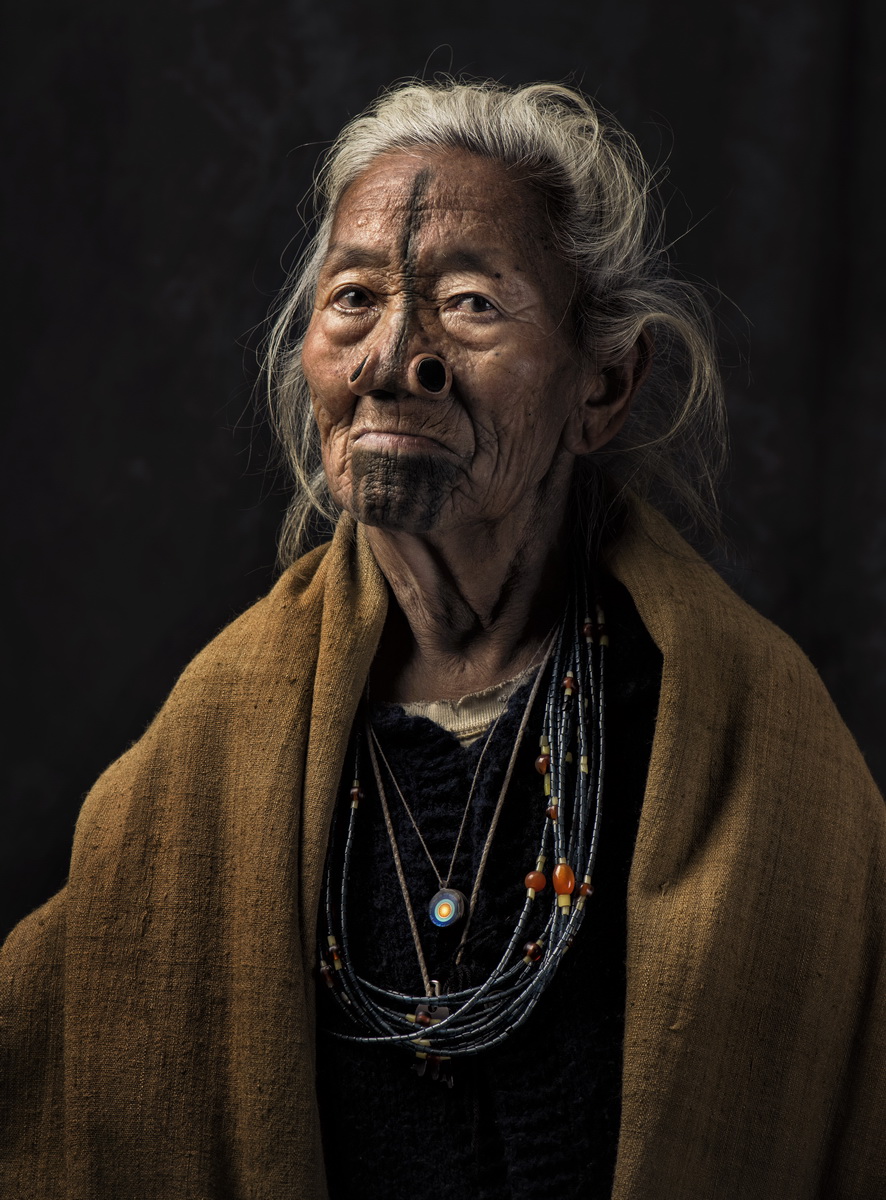 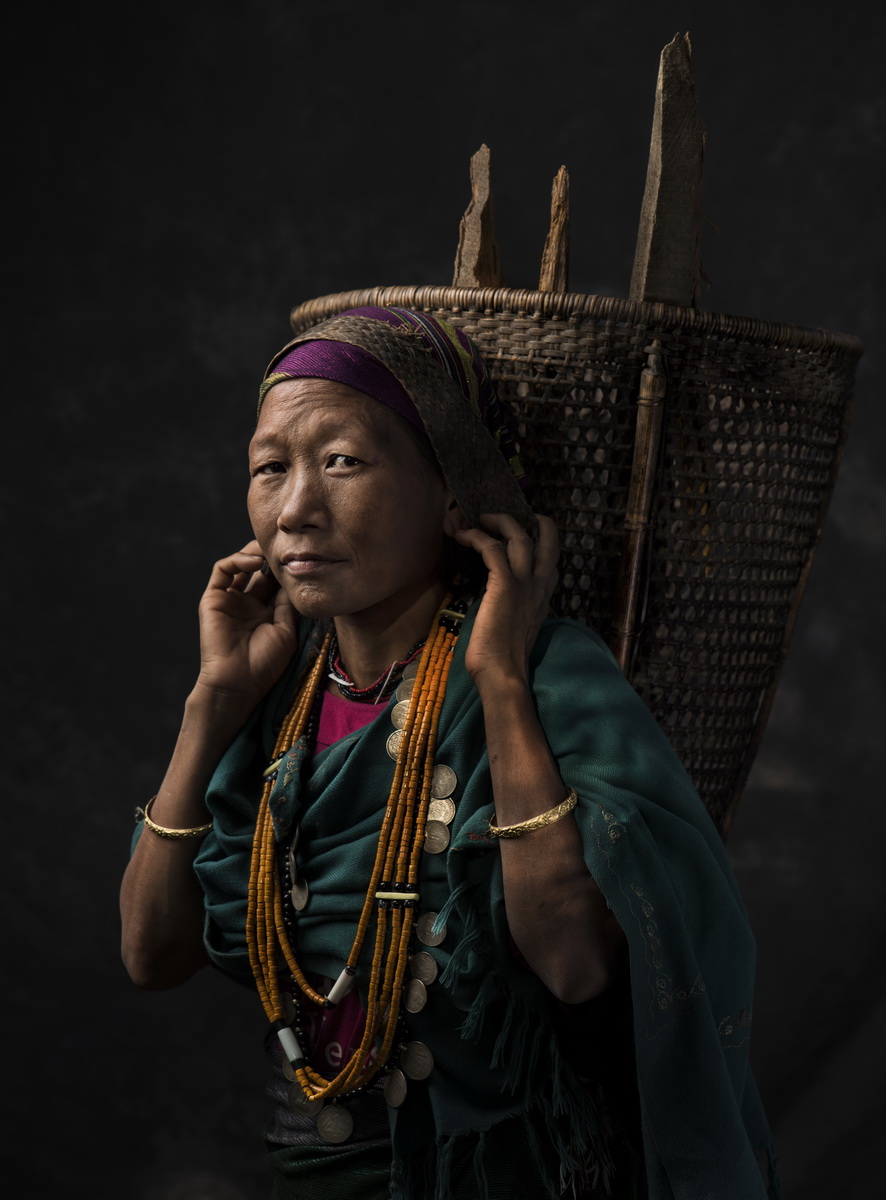 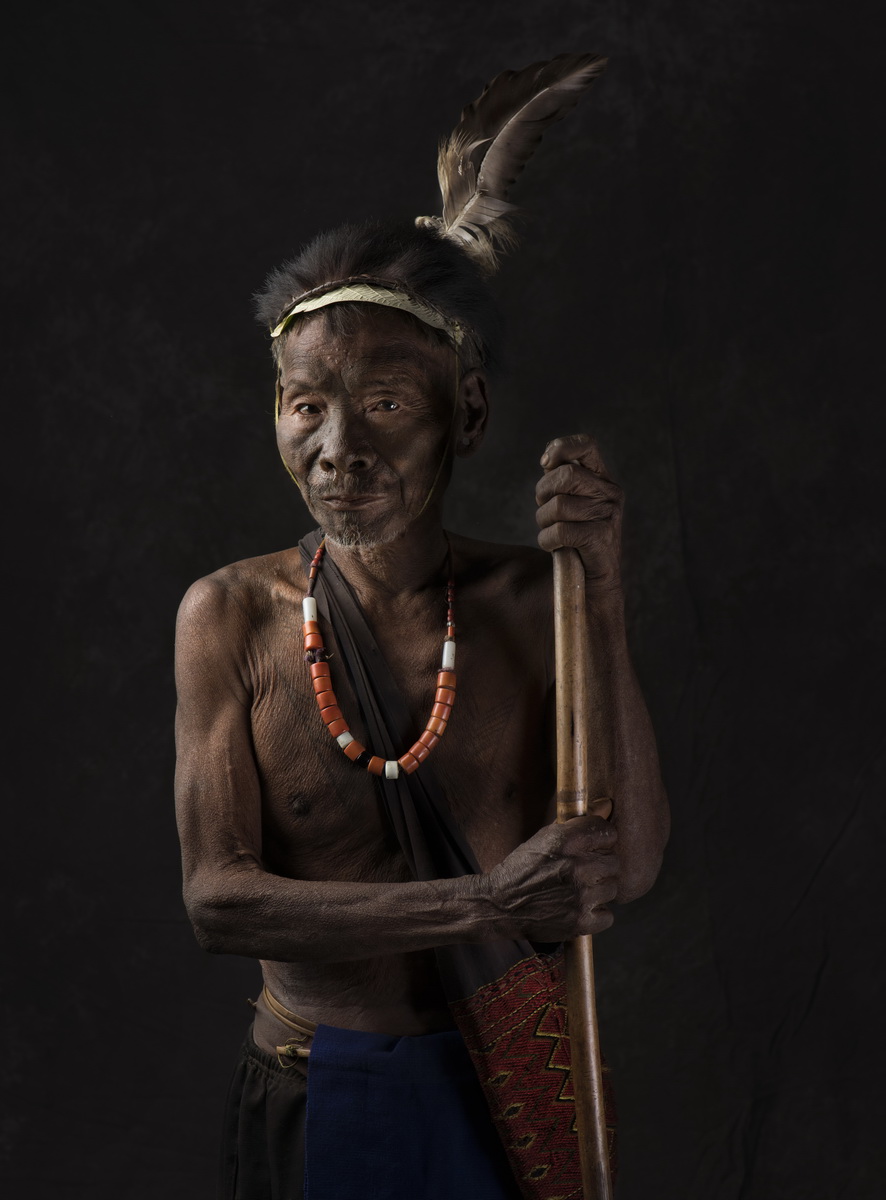 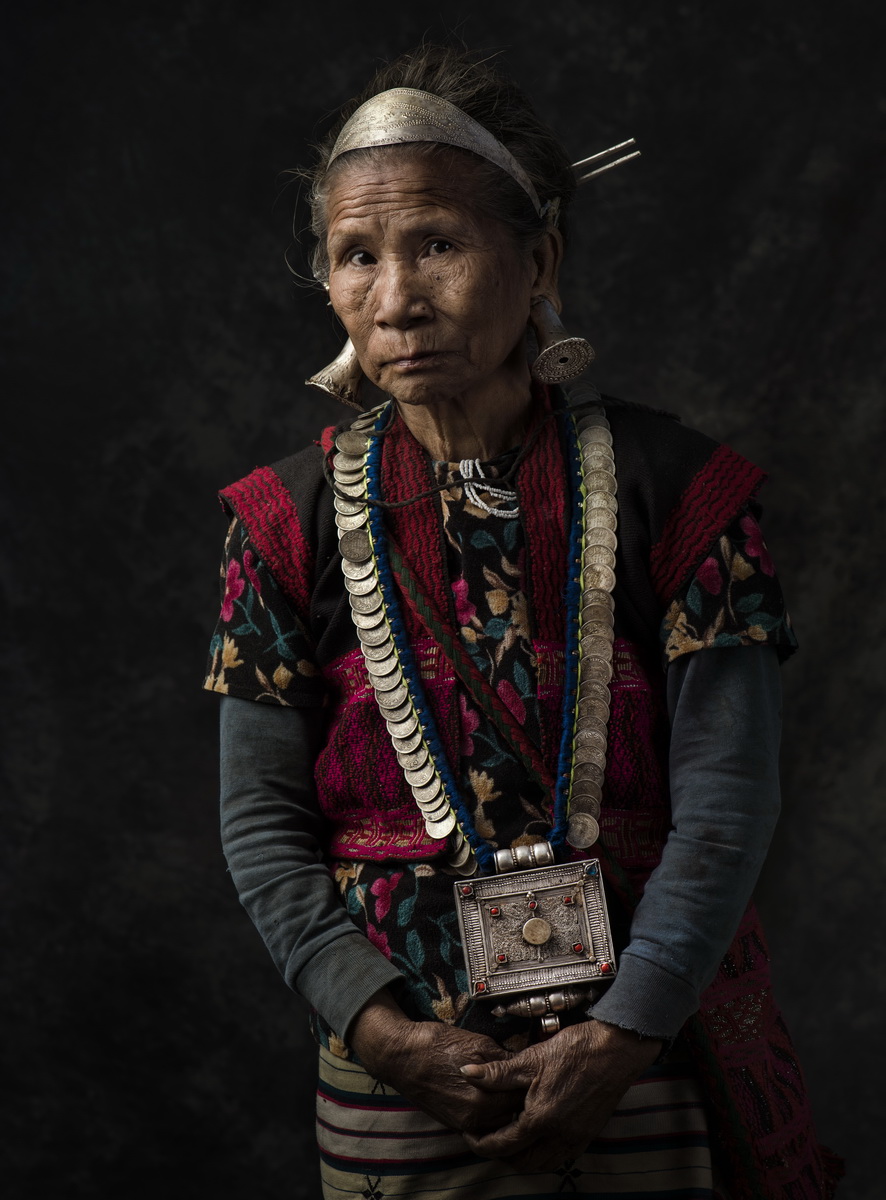 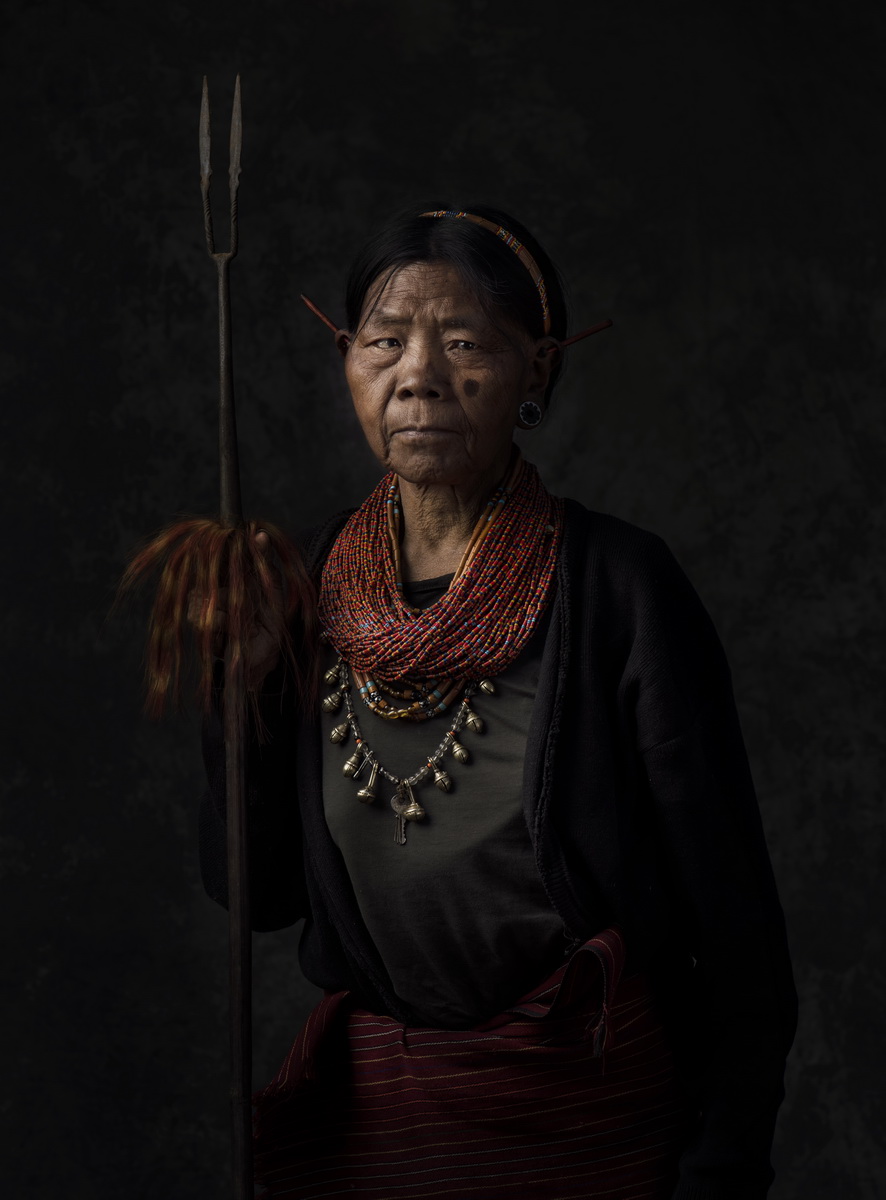 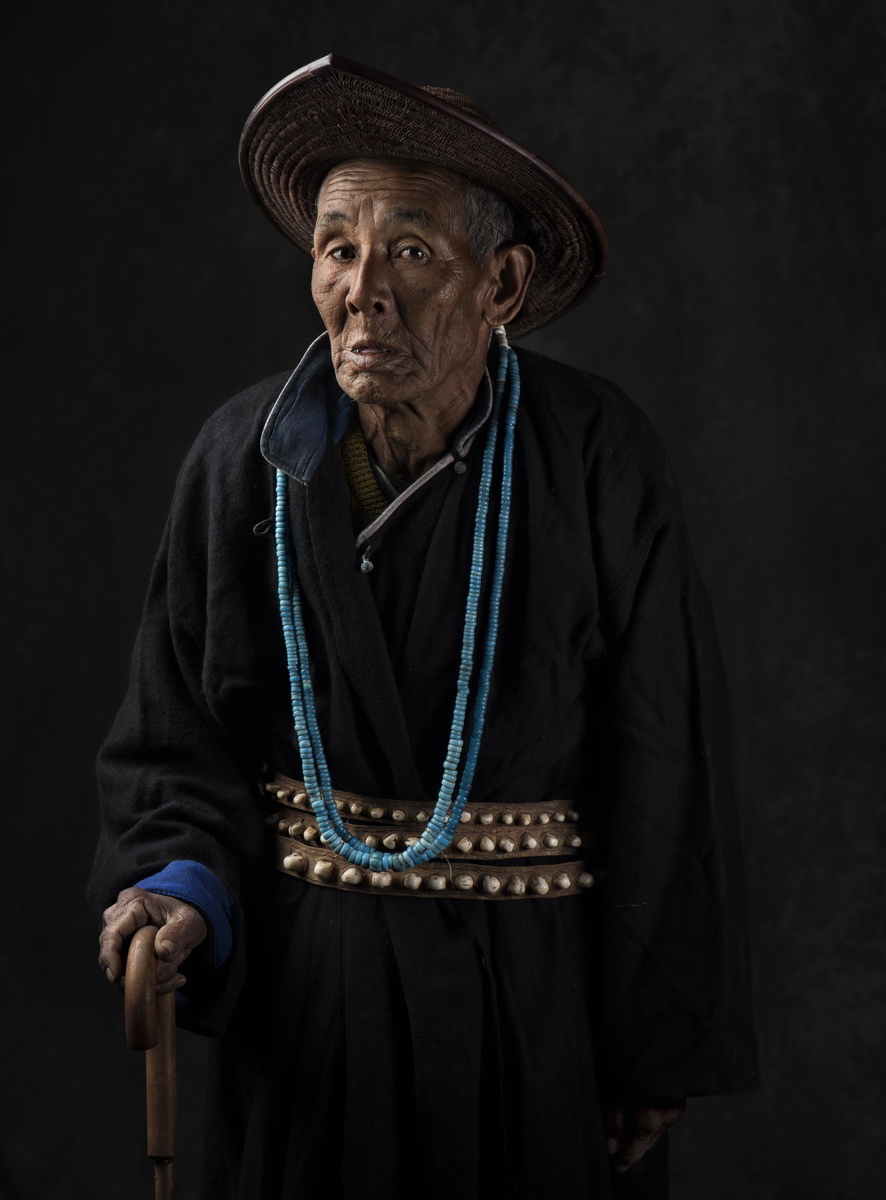 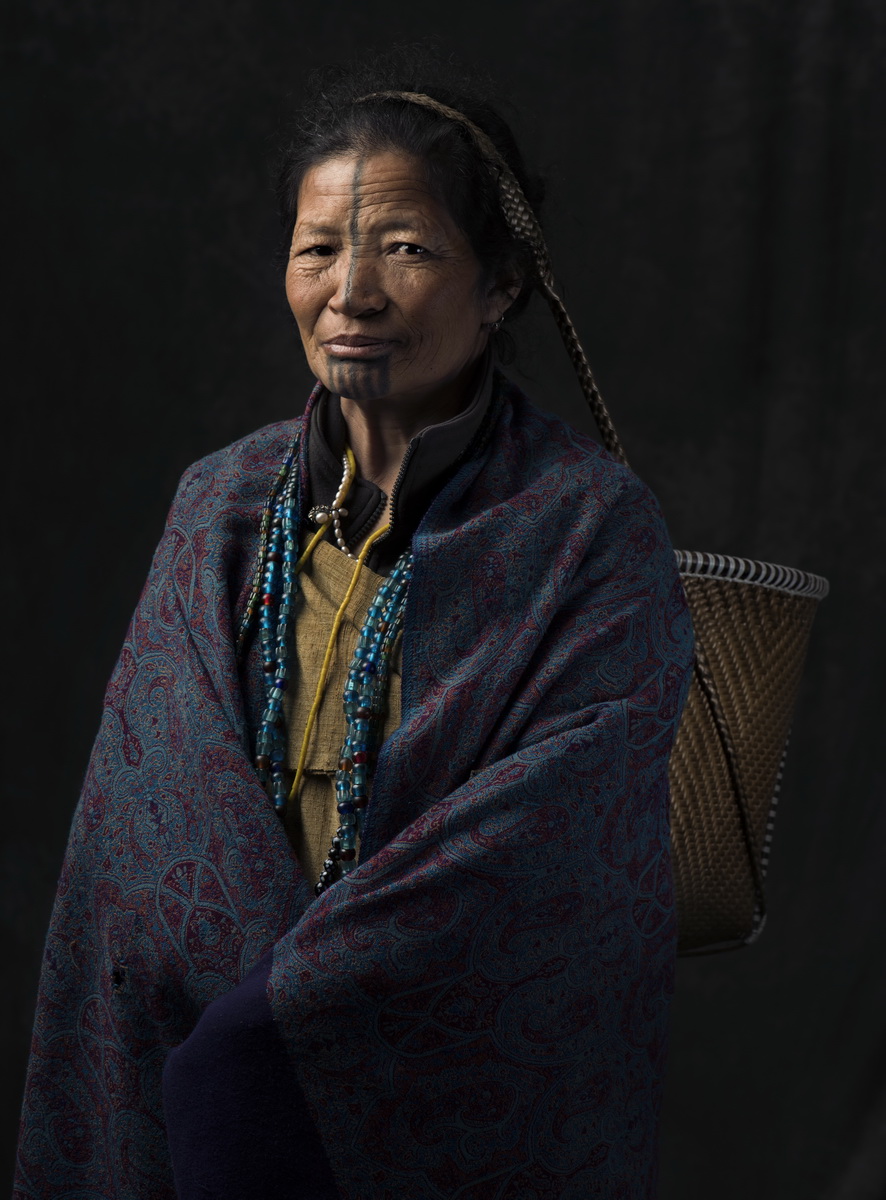 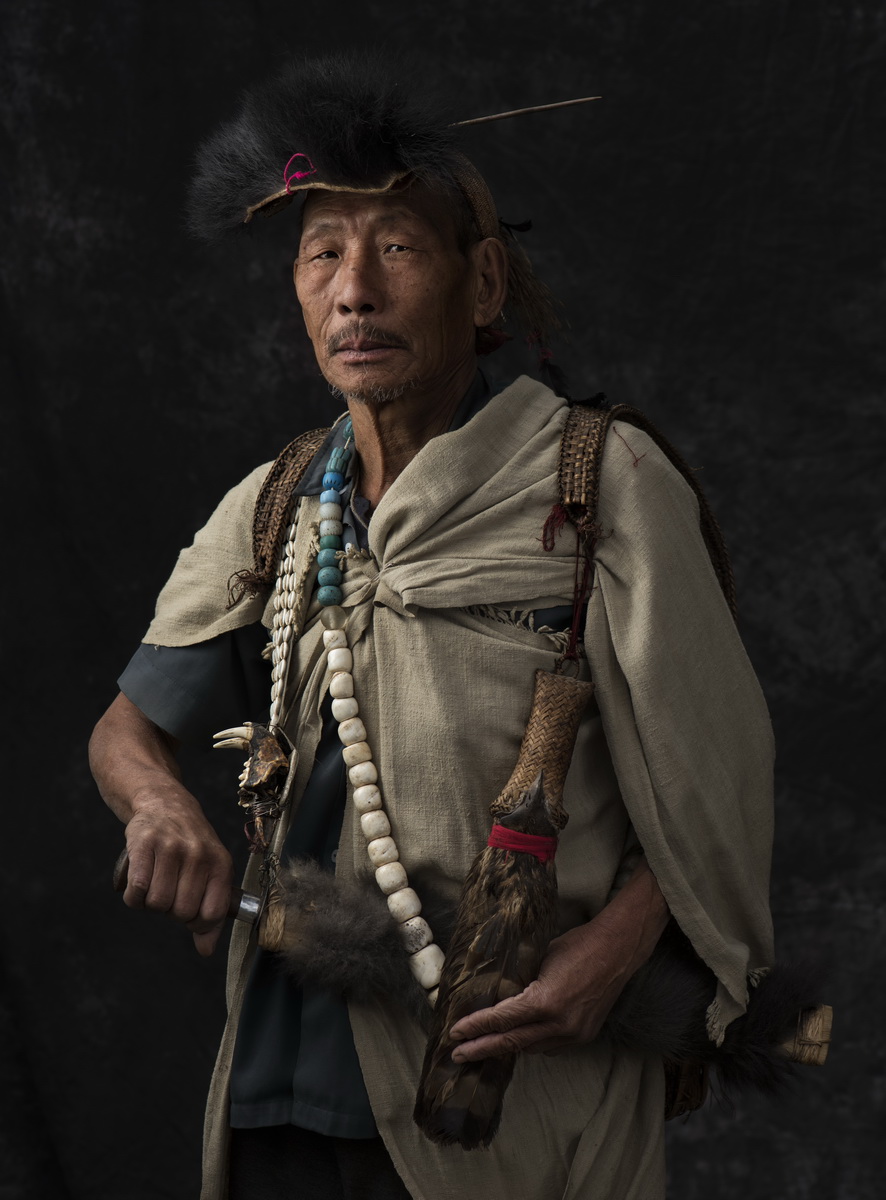 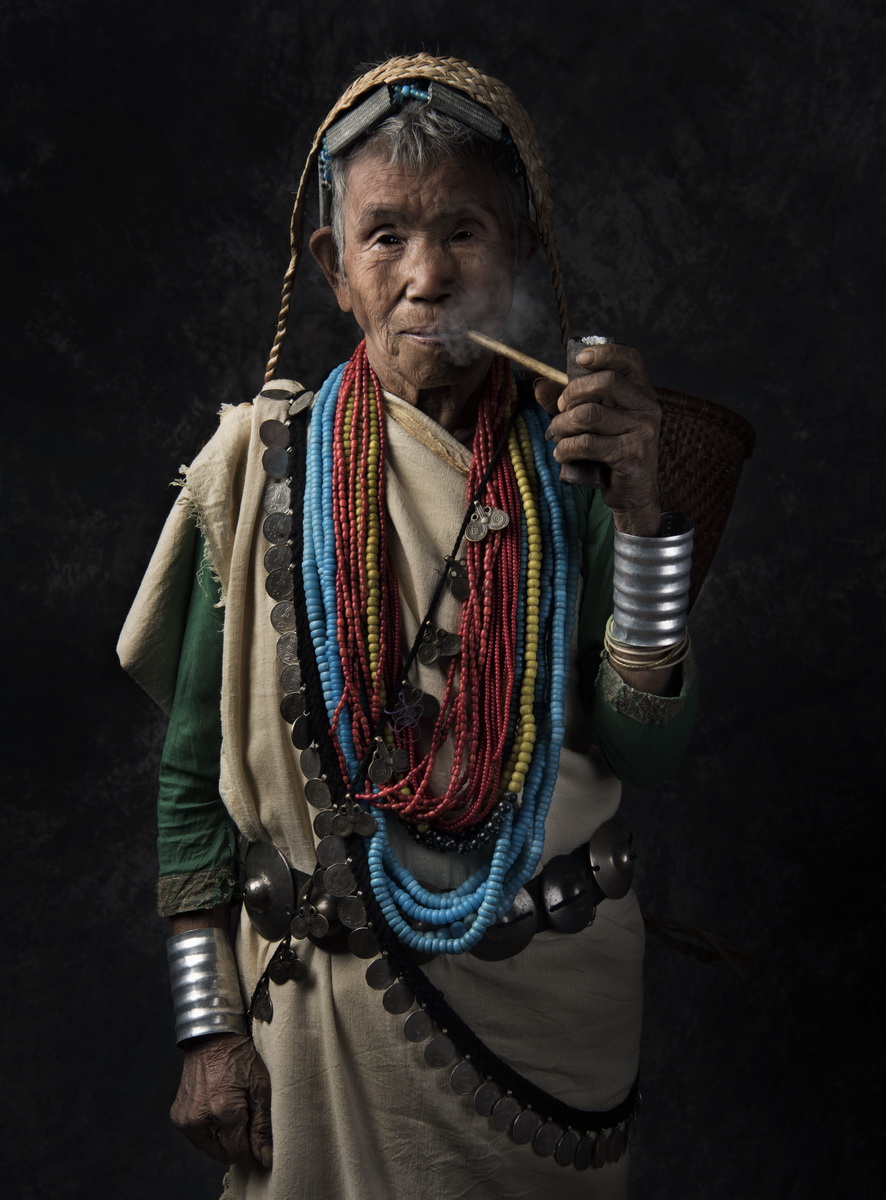 There are plenty of ethnic groups, living in the remote areas of Arunachal Pradesh and Nagaland where India borders to Bhutan, Chinese Tibet and Myanmar. The tradition is slowly vanishing due to the so called “progress” of modern society and young generations are obviously not willing to continue the difficult rural life of their parents. Of course, nobody can blame them for that, but at the same time, nobody is really taking care to preserve the traditional knowledge in a proper way.