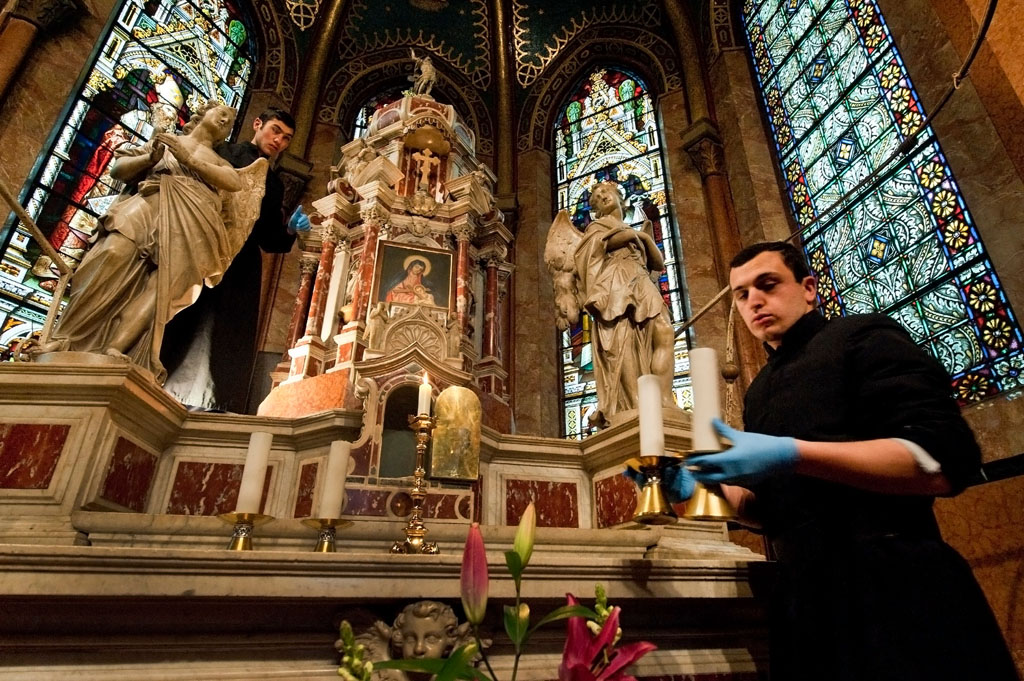 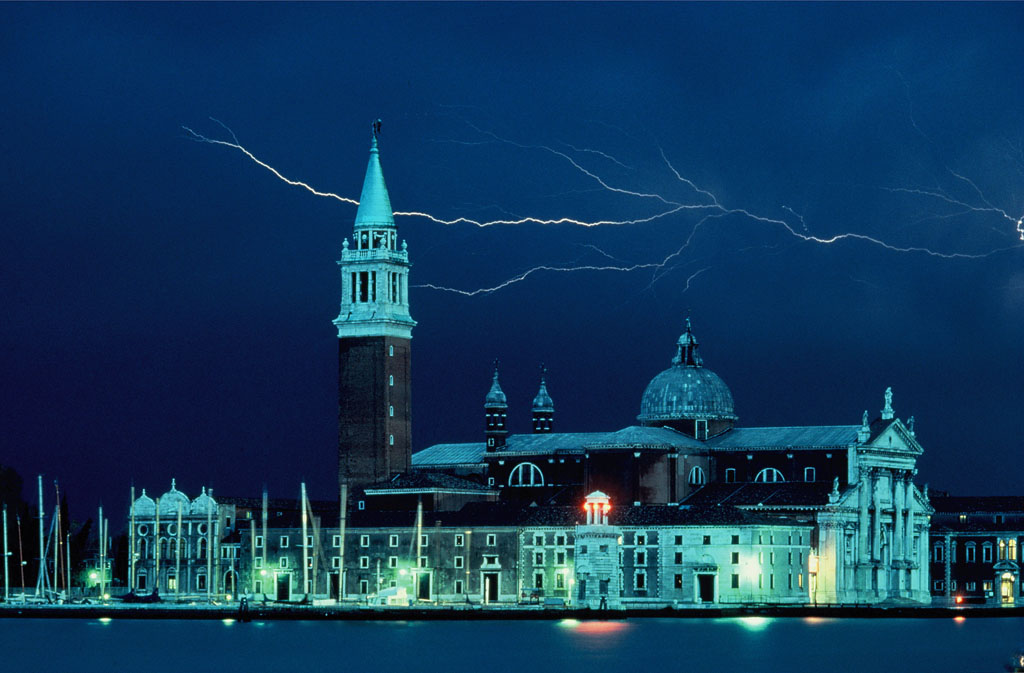 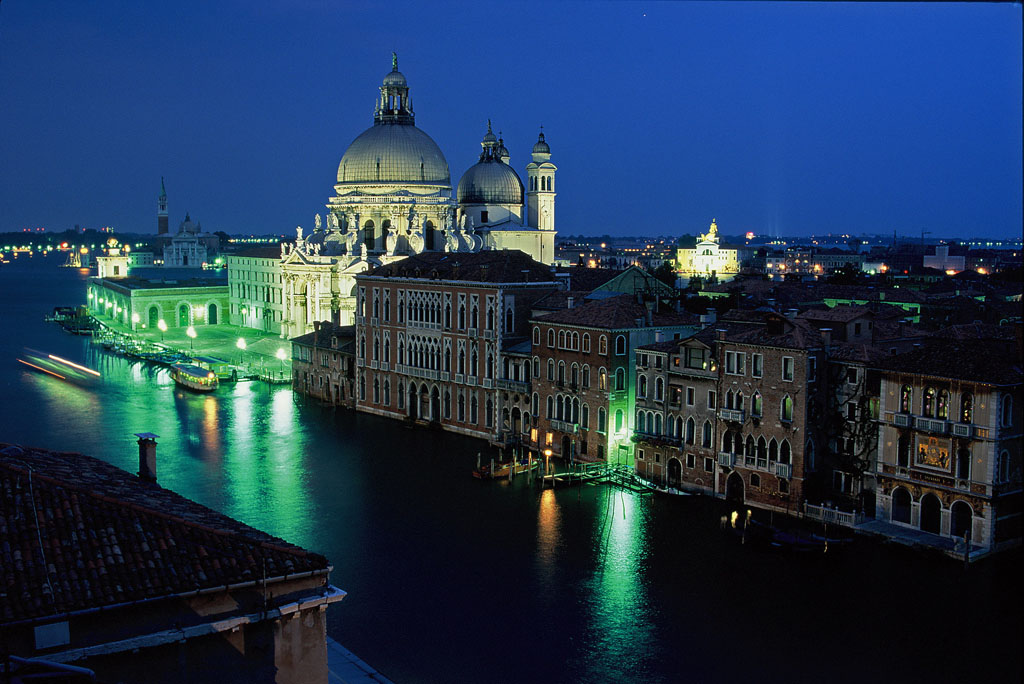 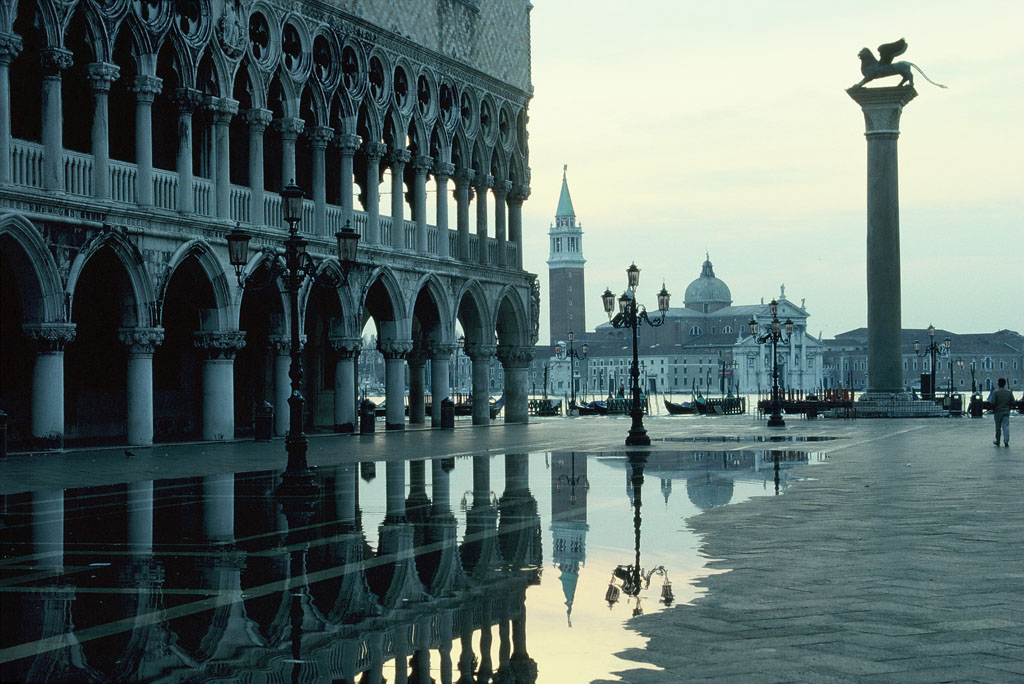 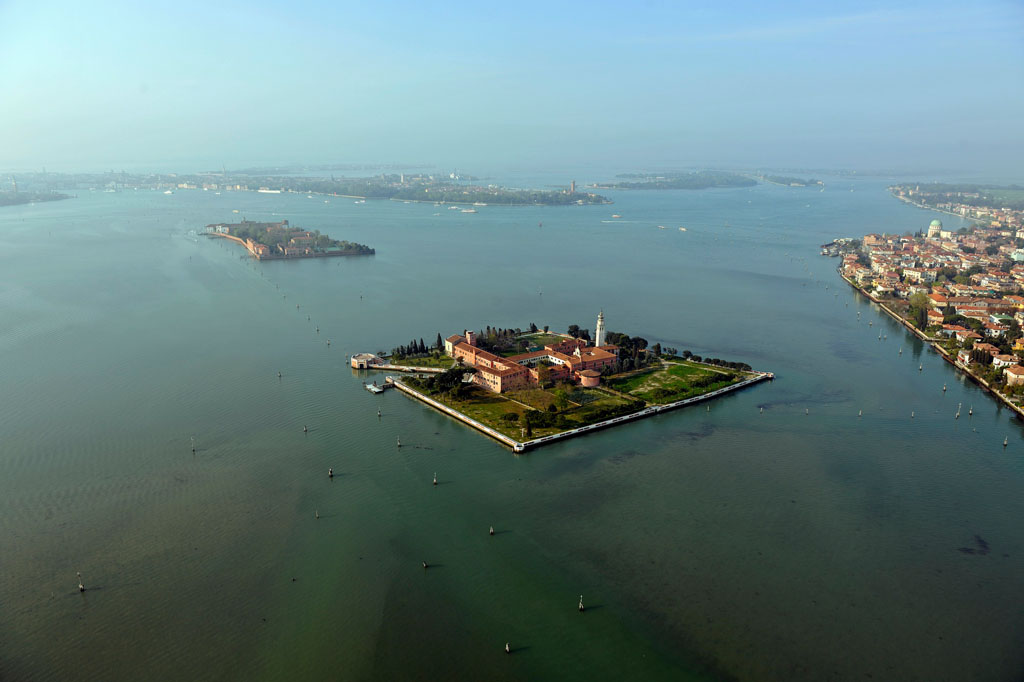 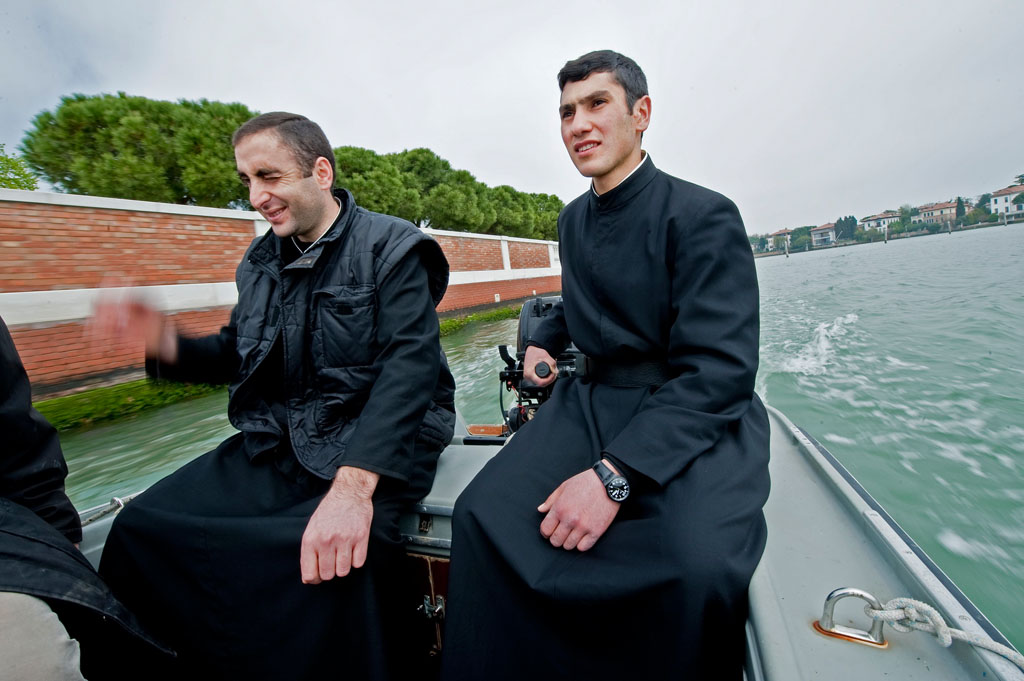 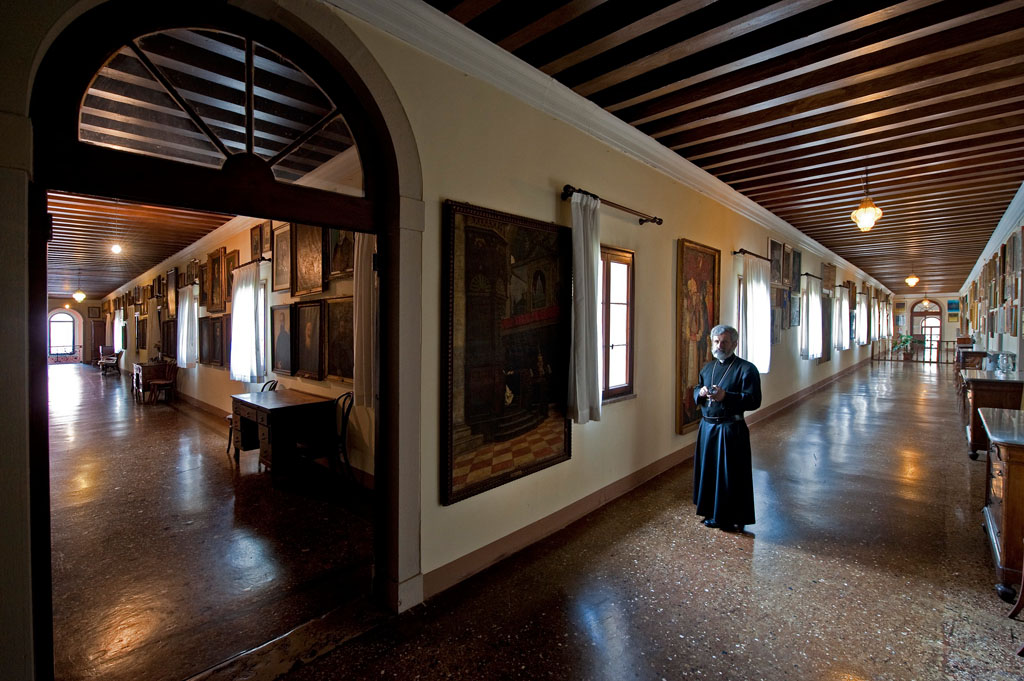 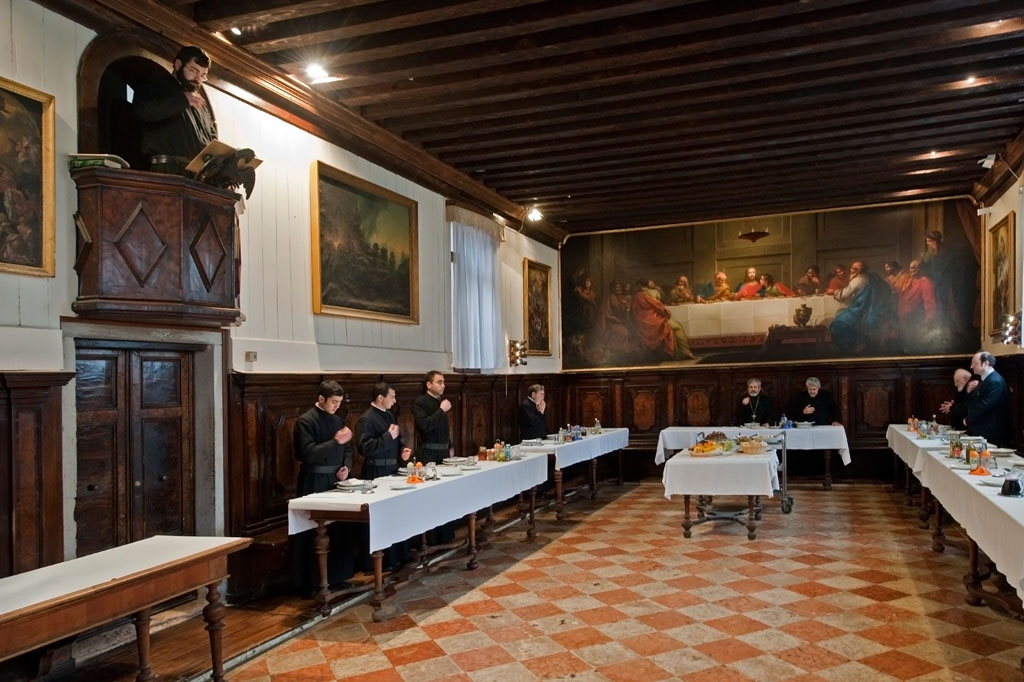 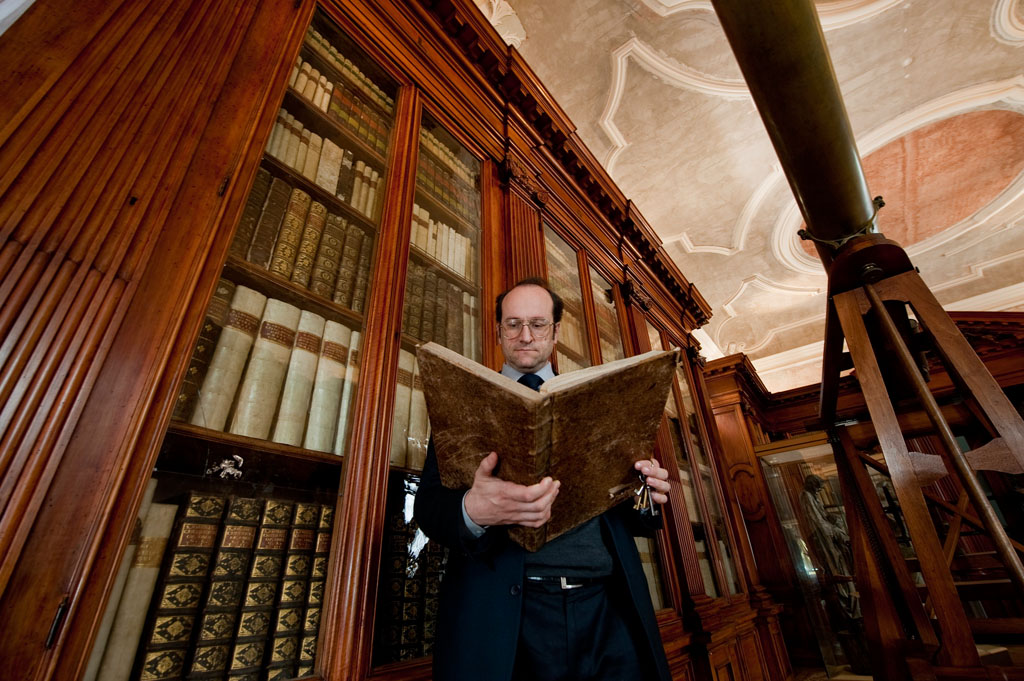 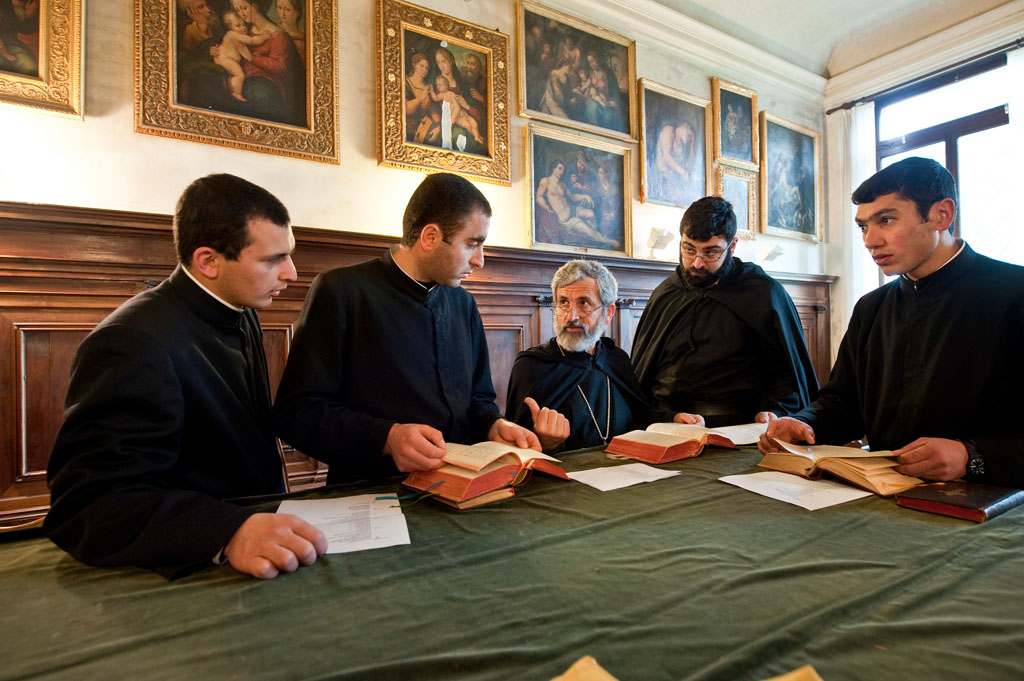 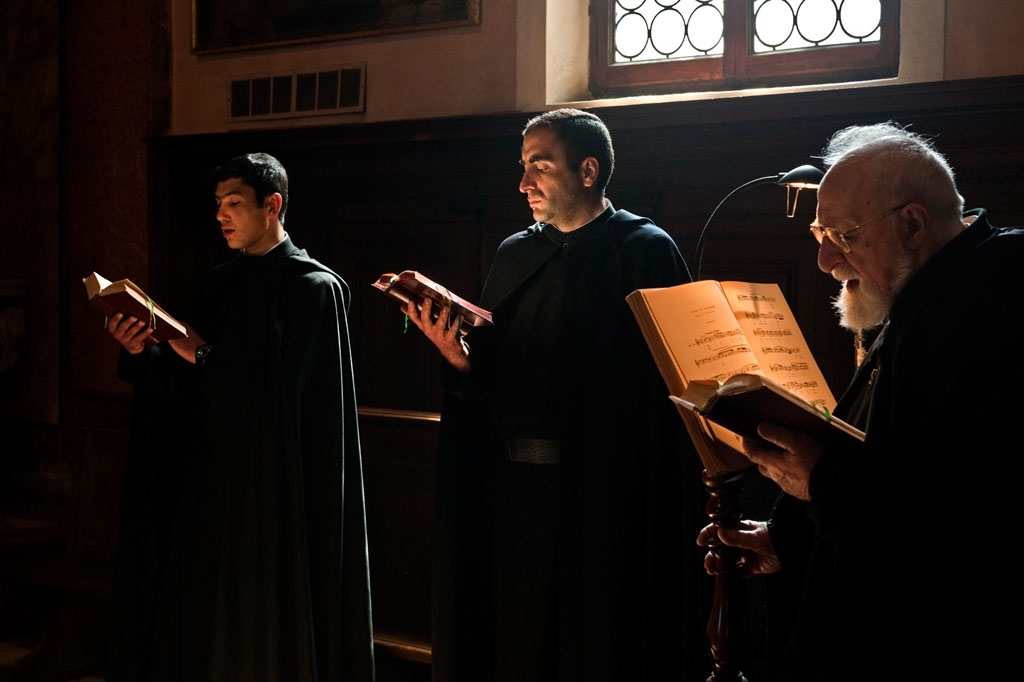 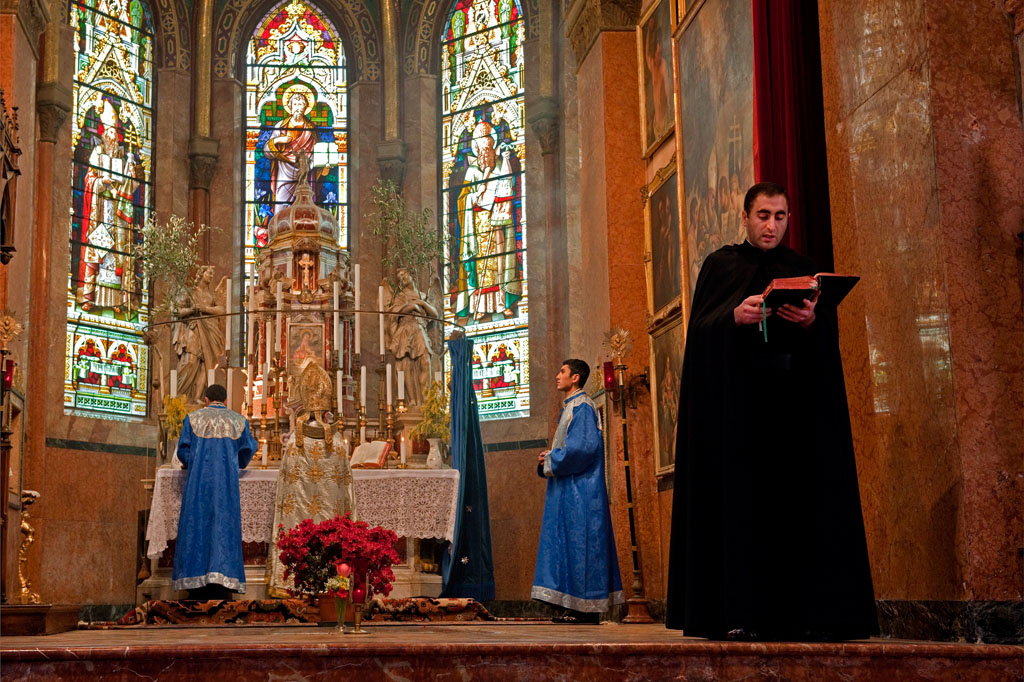 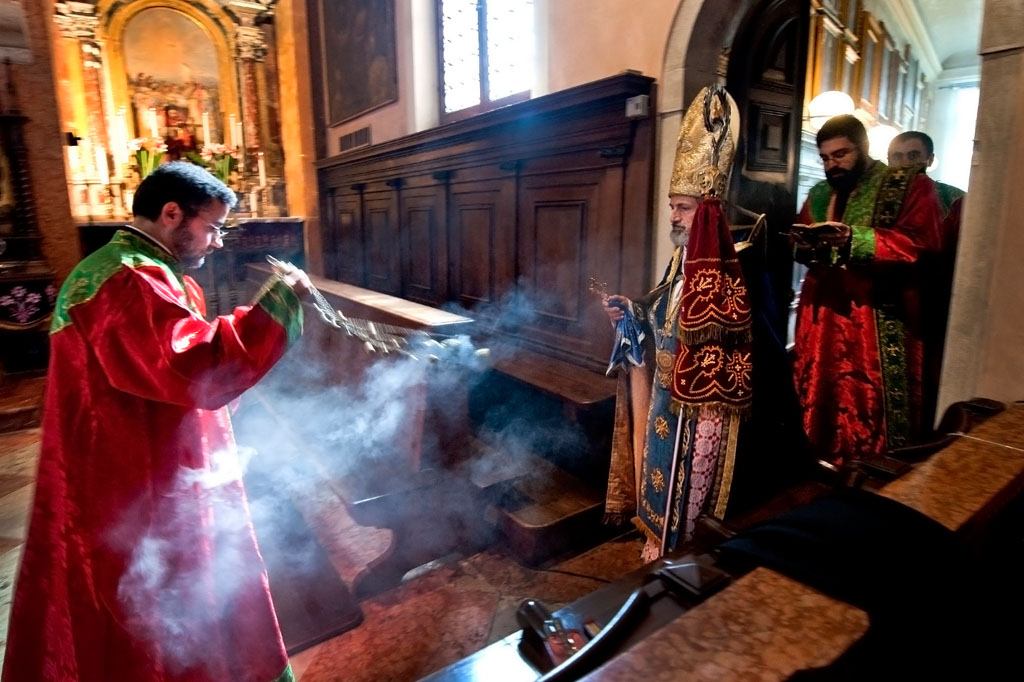 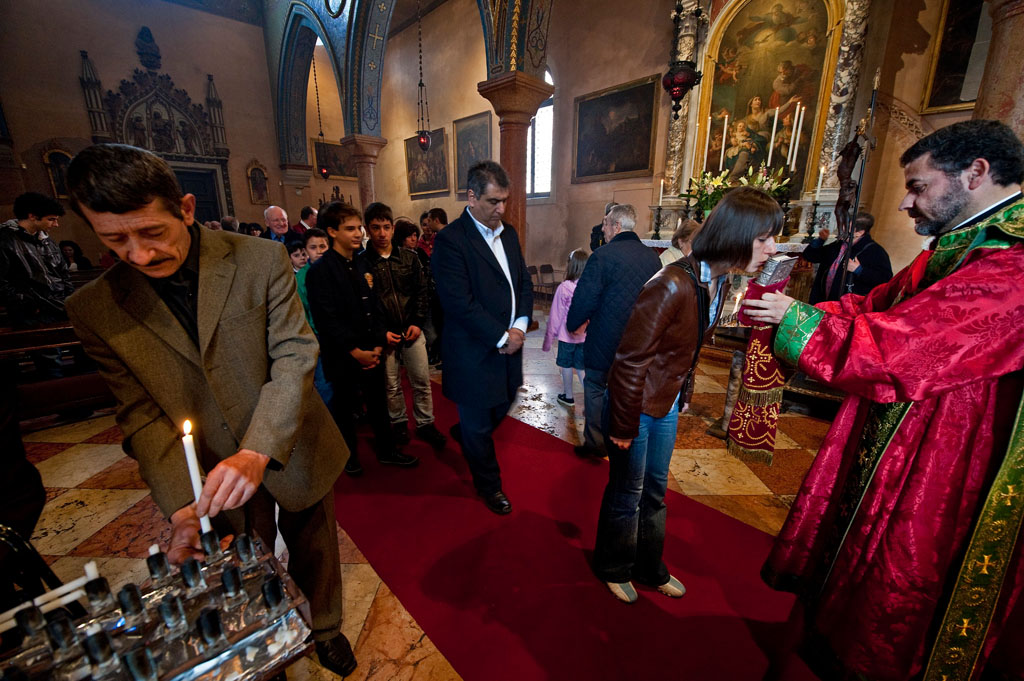 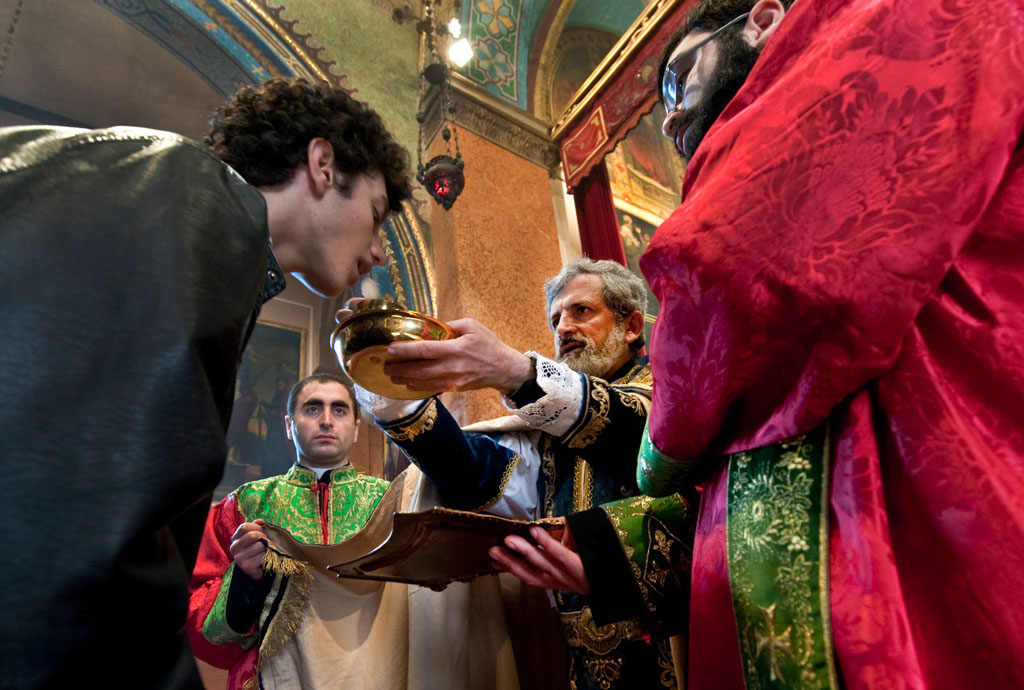 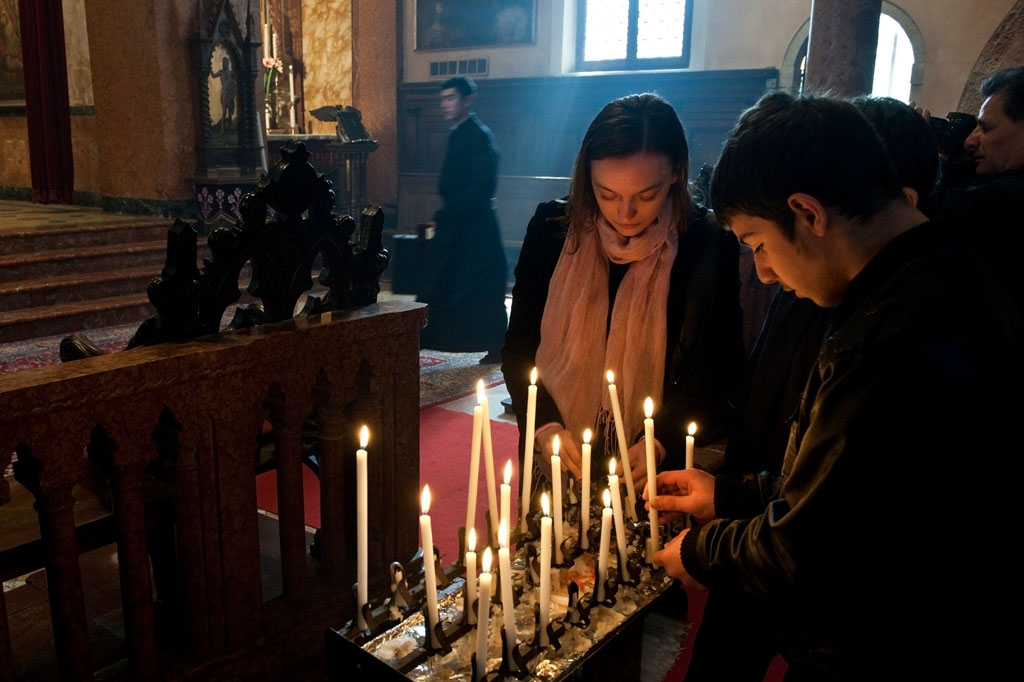 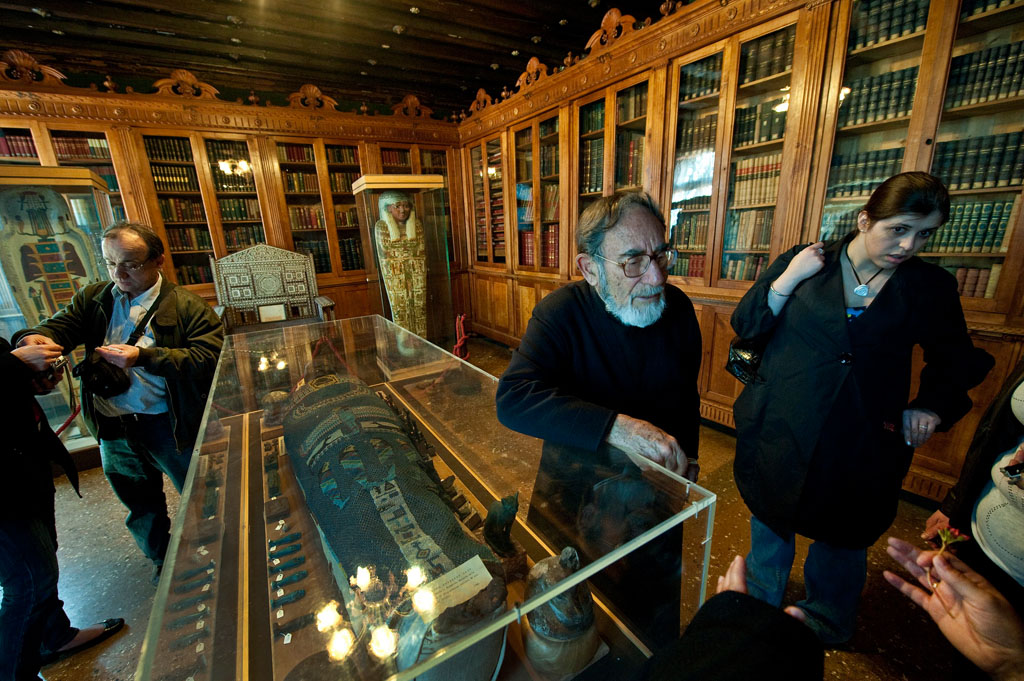 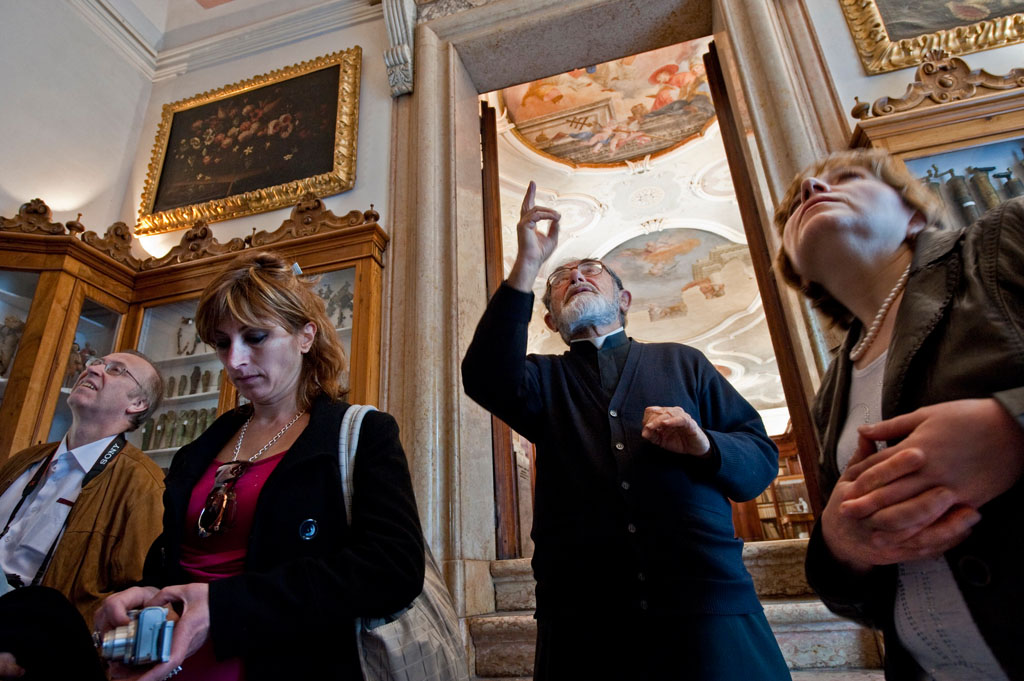 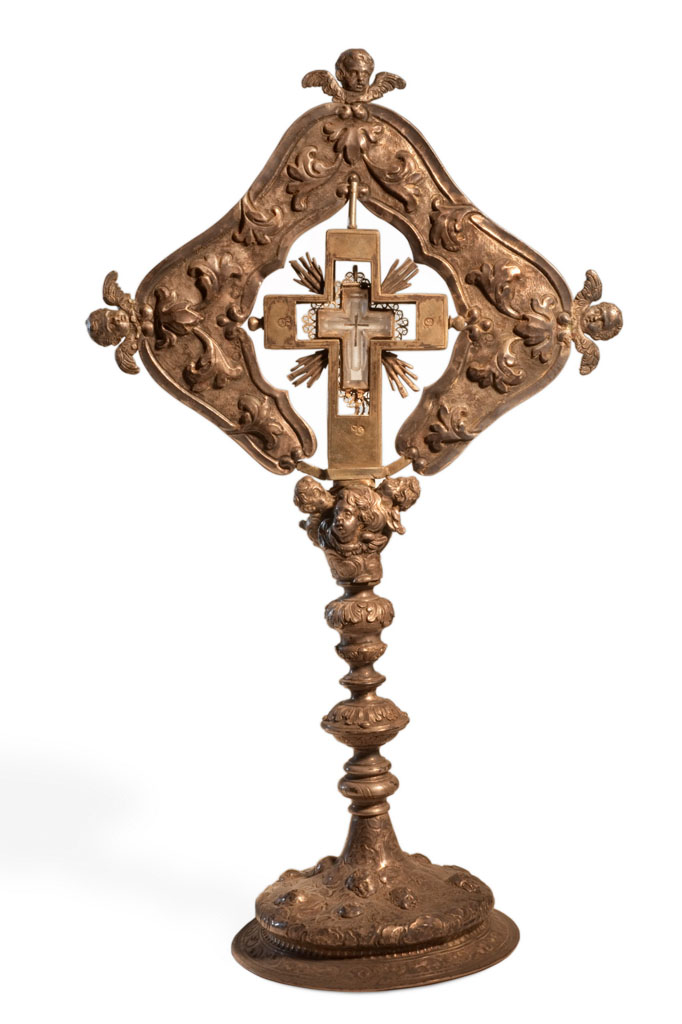 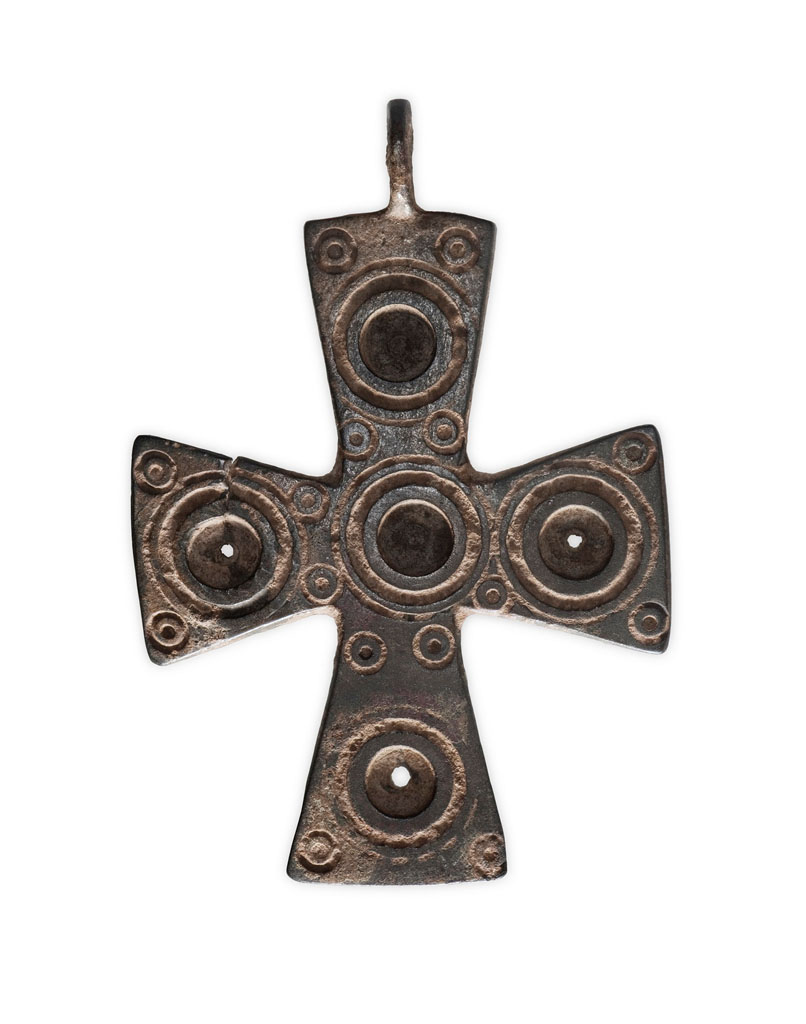 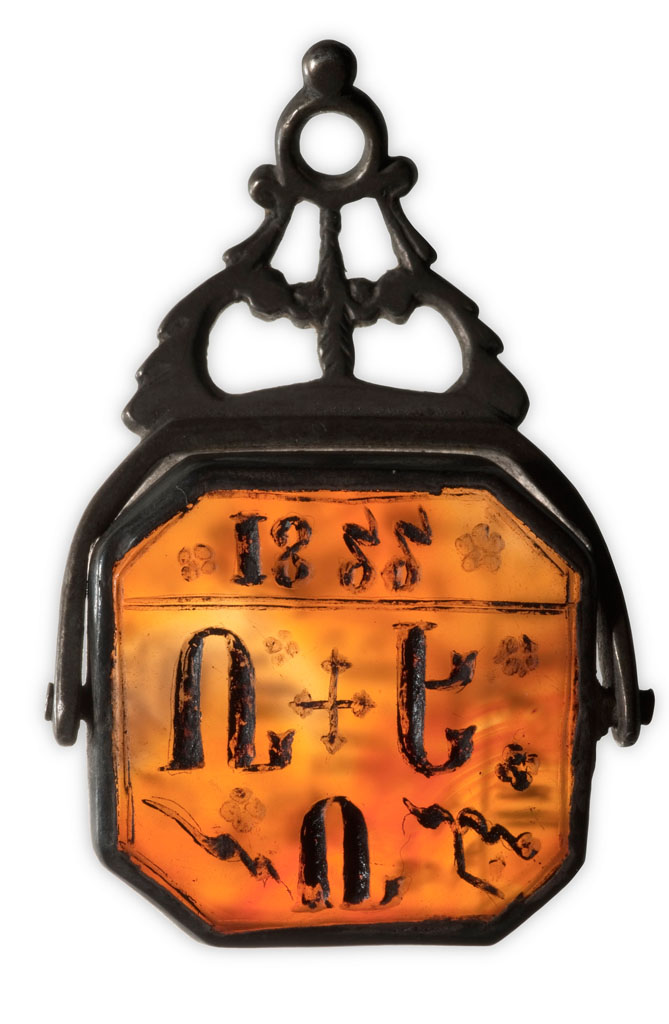 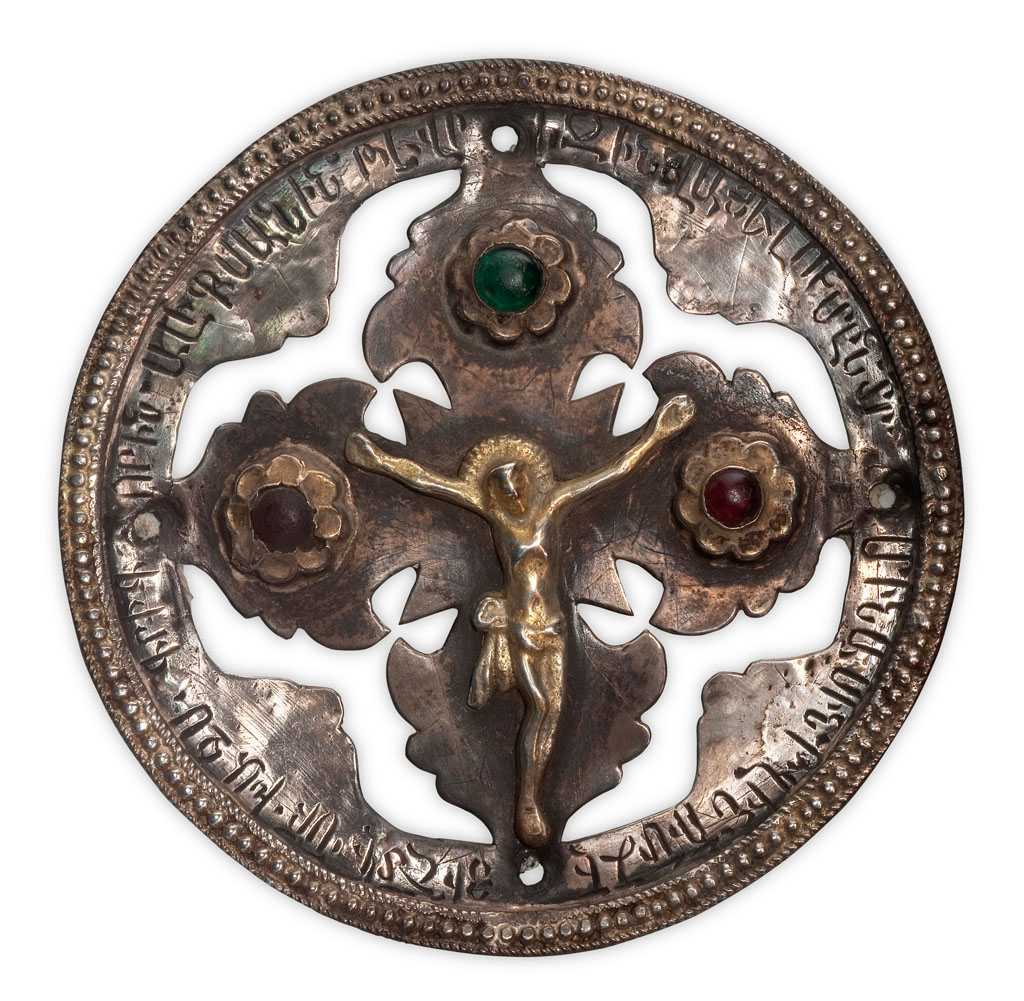 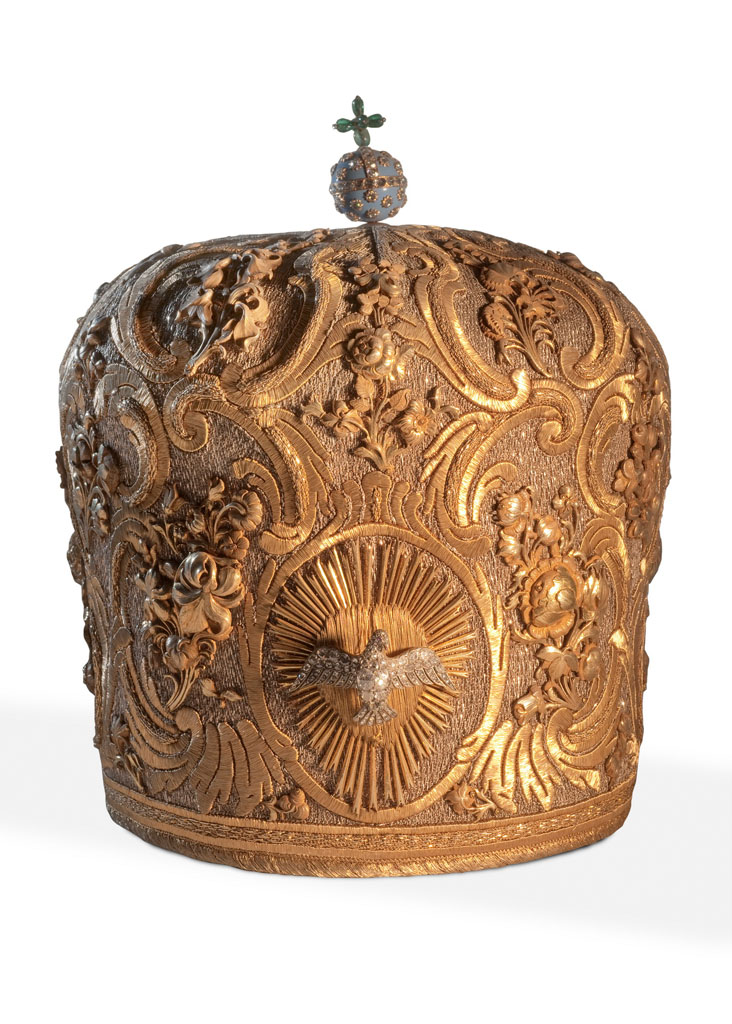 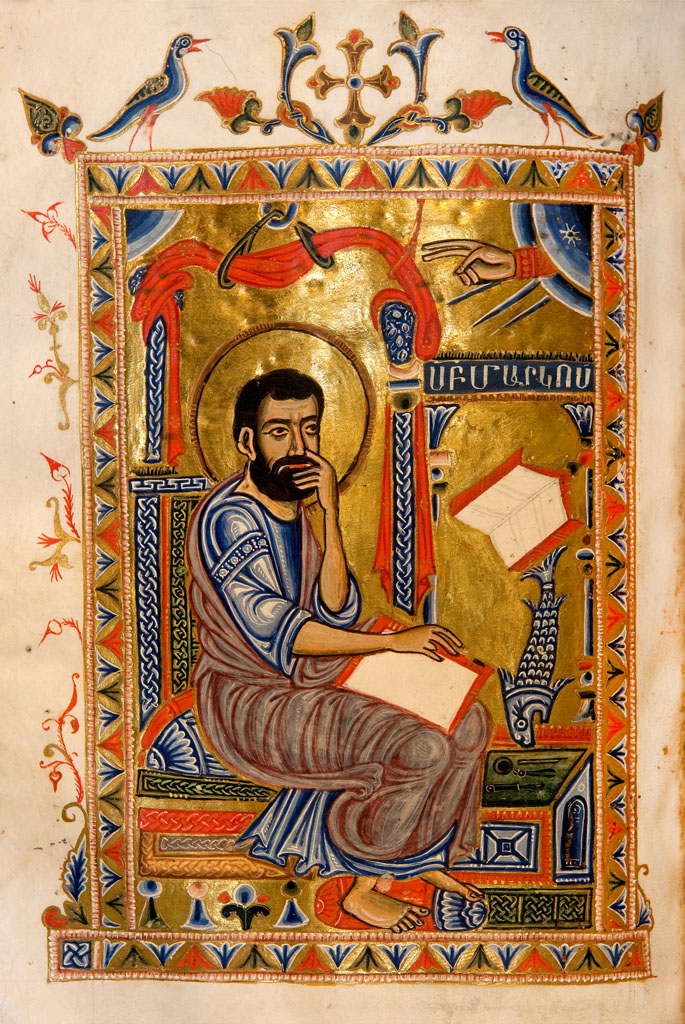 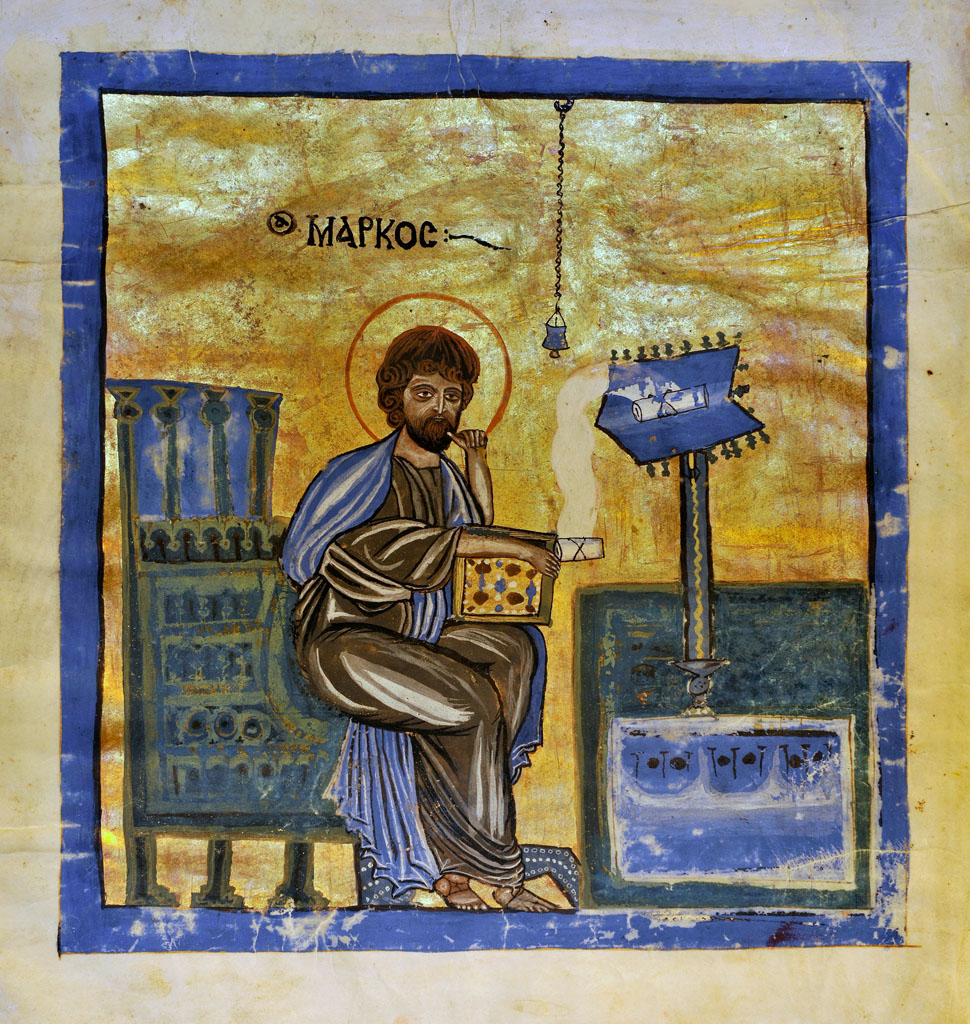 If there is a people known for learning, piety, talent, and suffering, it is surely the Armenians.  Dispersed by numberless persecutions into countries around the world, Armenians continue to maintain cultural, linguistic and religious ties. The further they travel from Armenia the stronger they seem to grow. One of the most important forces in the safeguarding and cultivation of Armenian art and scholarship has been the small, but tenacious group of Armenian Catholic monks living on the Island of San Lazzaro in Venice. Mekhitar of Sebaste, the founder of the order now known as the Mechitaristi, took refuge in Venice in 1716 and was given this island by the Serenissima to establish his monastery.  It became the site of one of Europe’s most important printing presses, and a haven for Armenian culture and spirituality which continues today. Under the guidance of the abbot, Padre Elia Kilaghbian, their numbers have been reduced to around 10 permanent monks, but they maintain their mission of protecting and preserving the Armenian heritage.