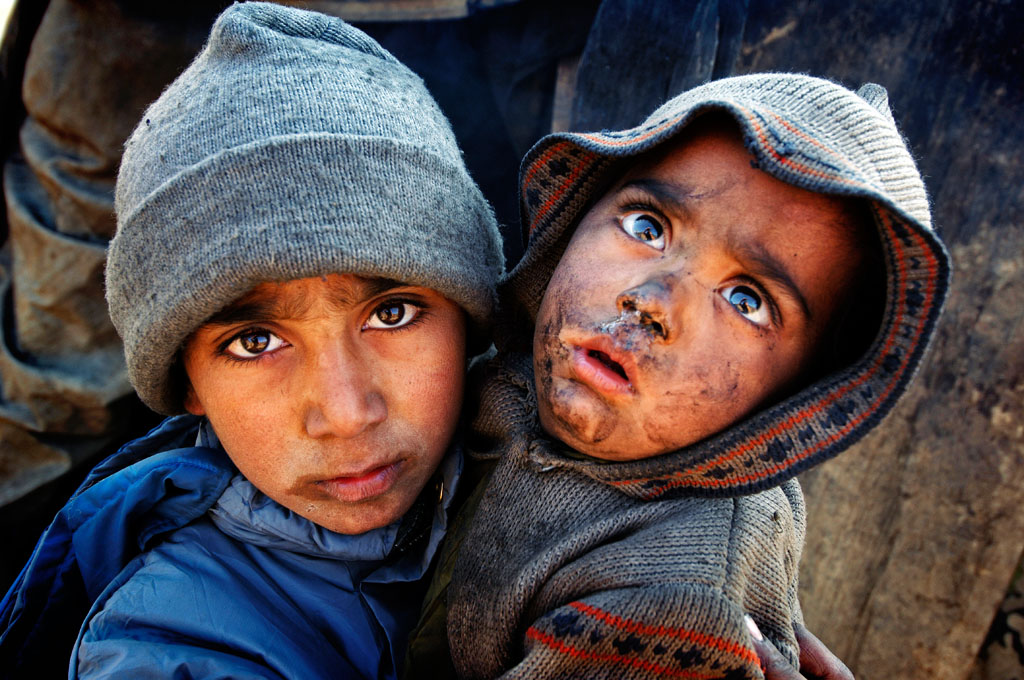 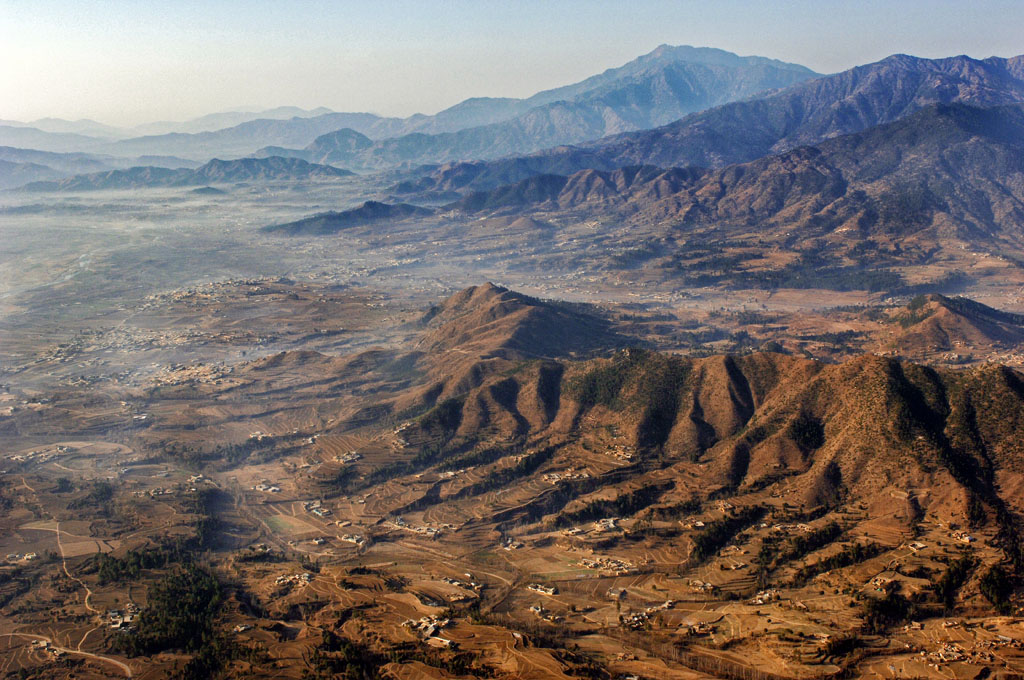 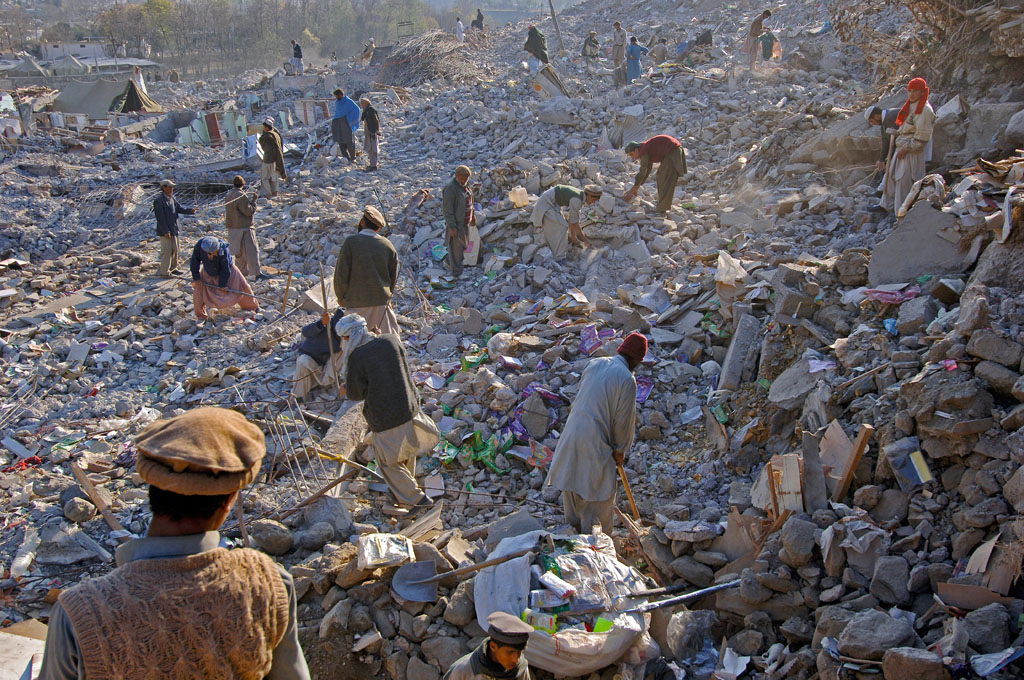 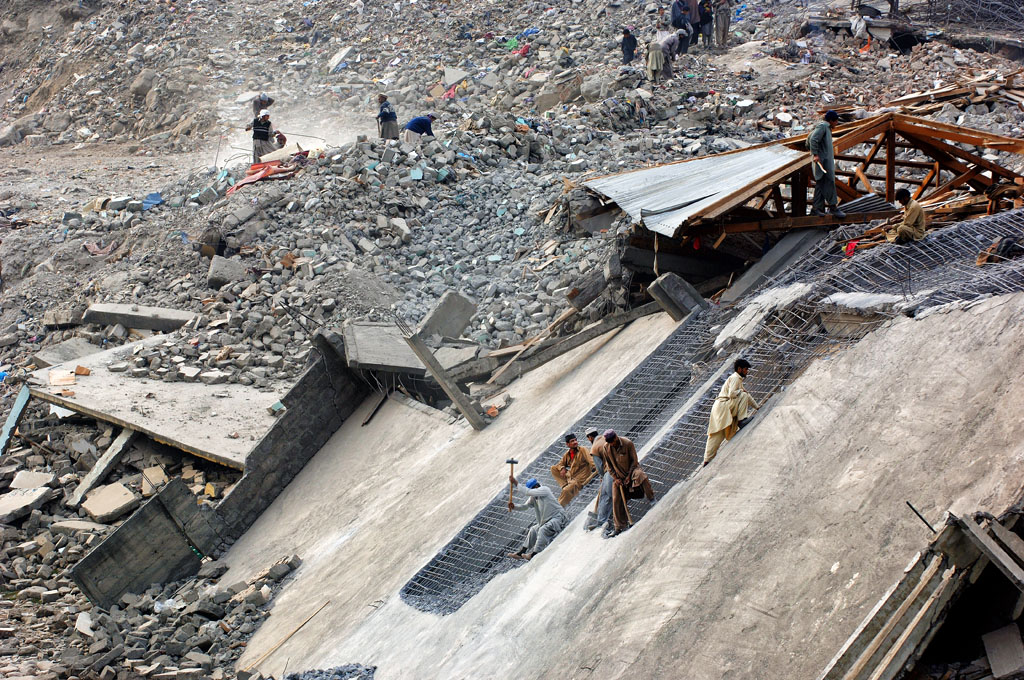 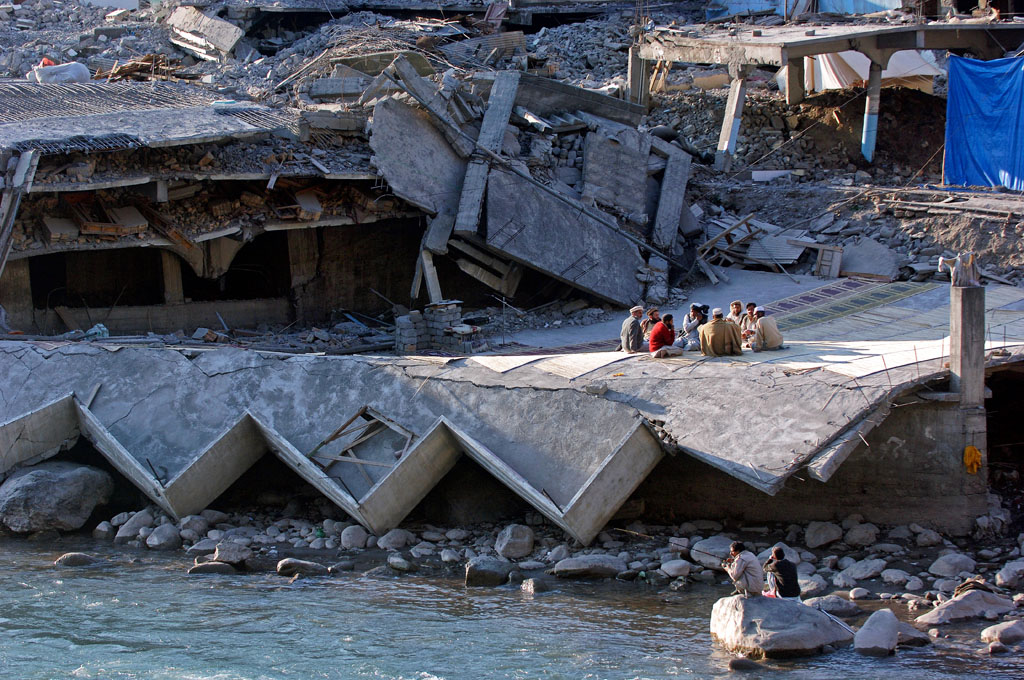 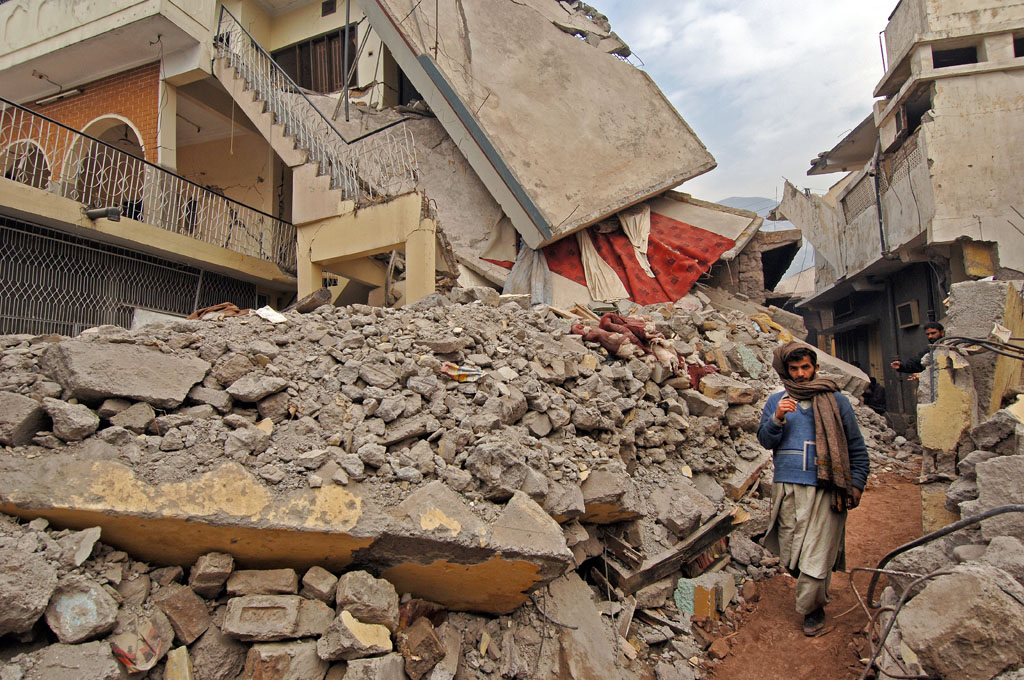 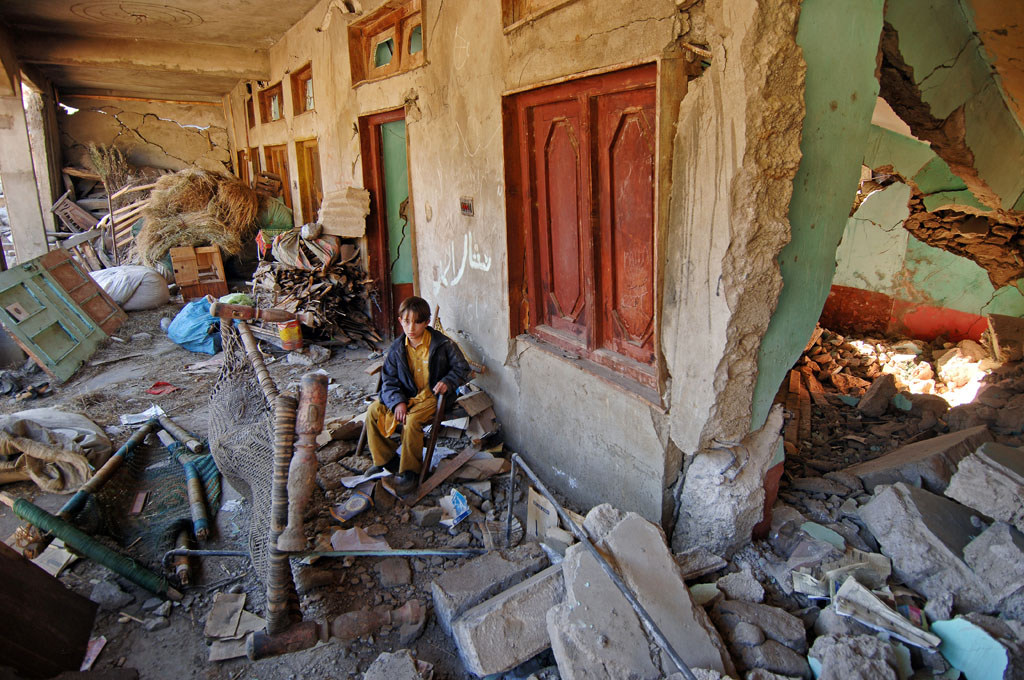 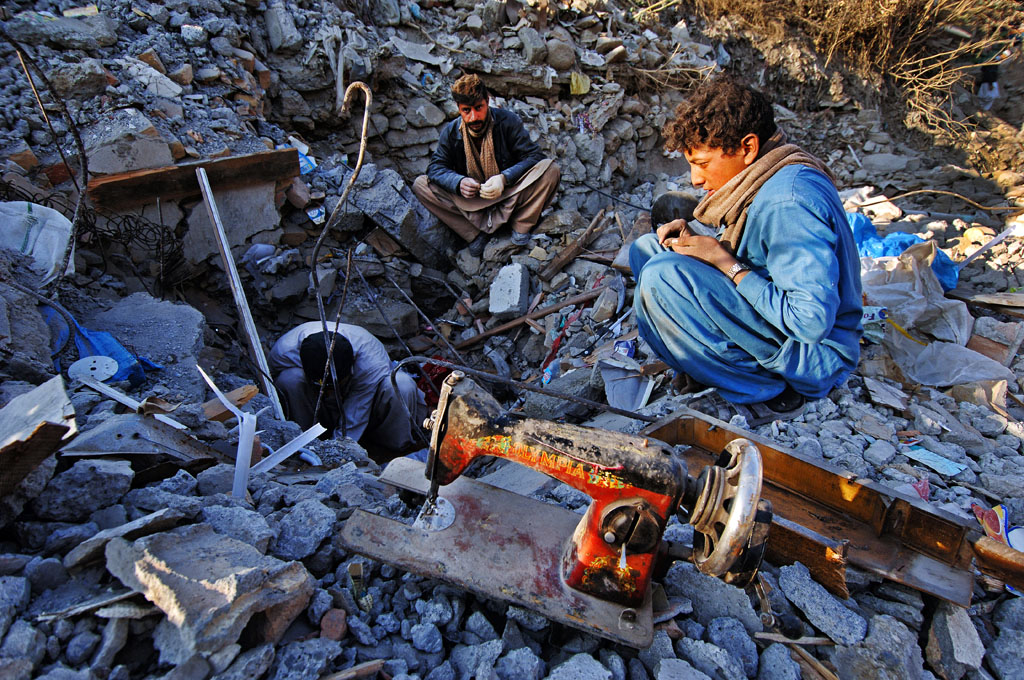 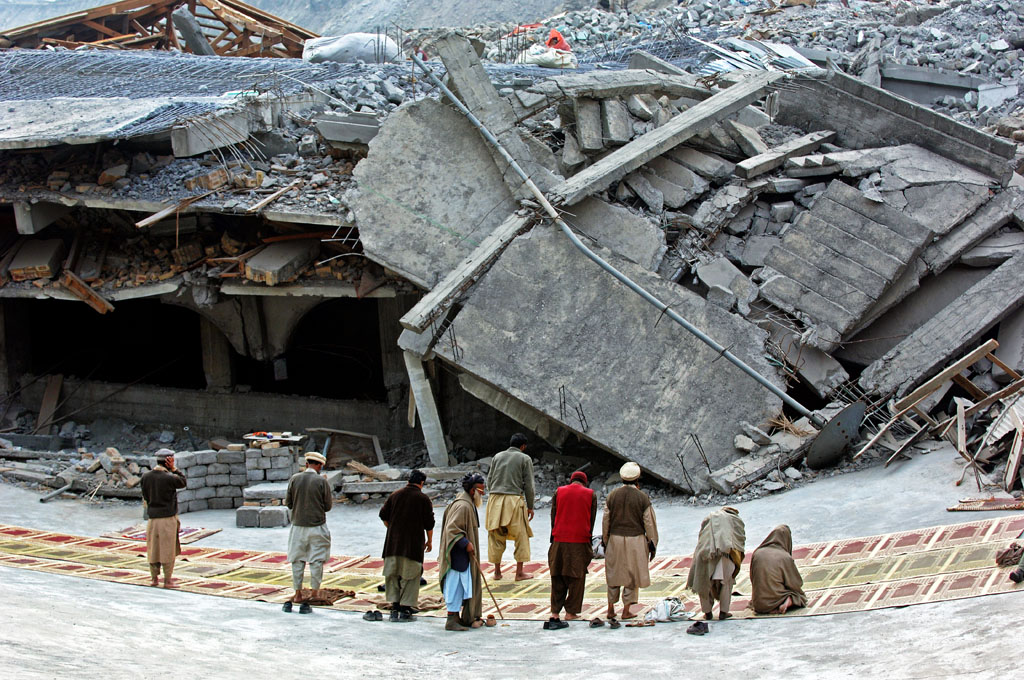 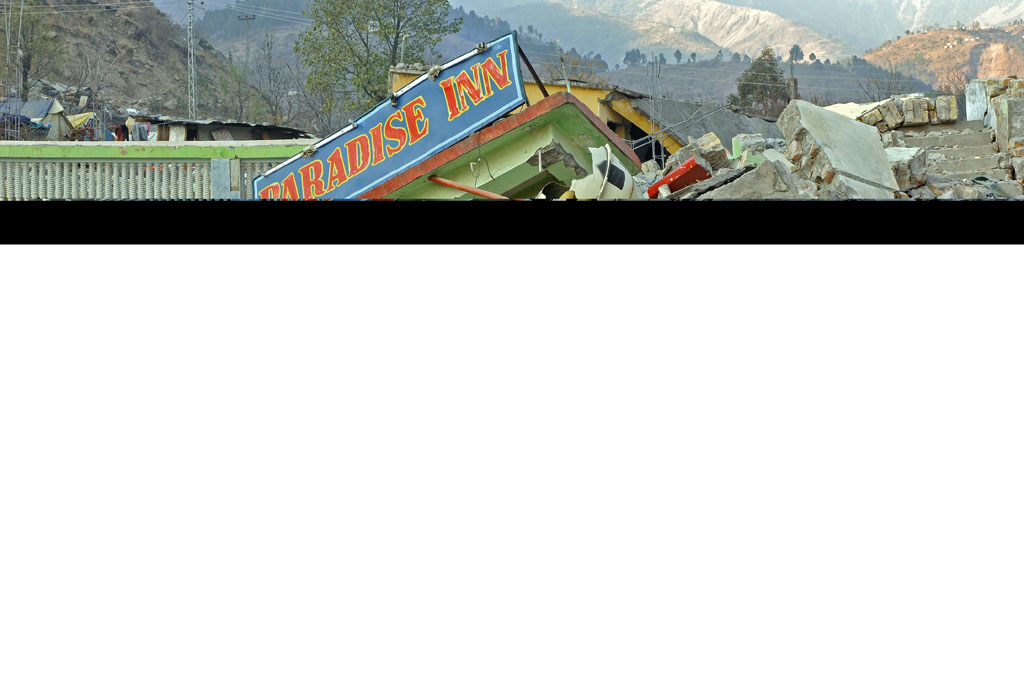 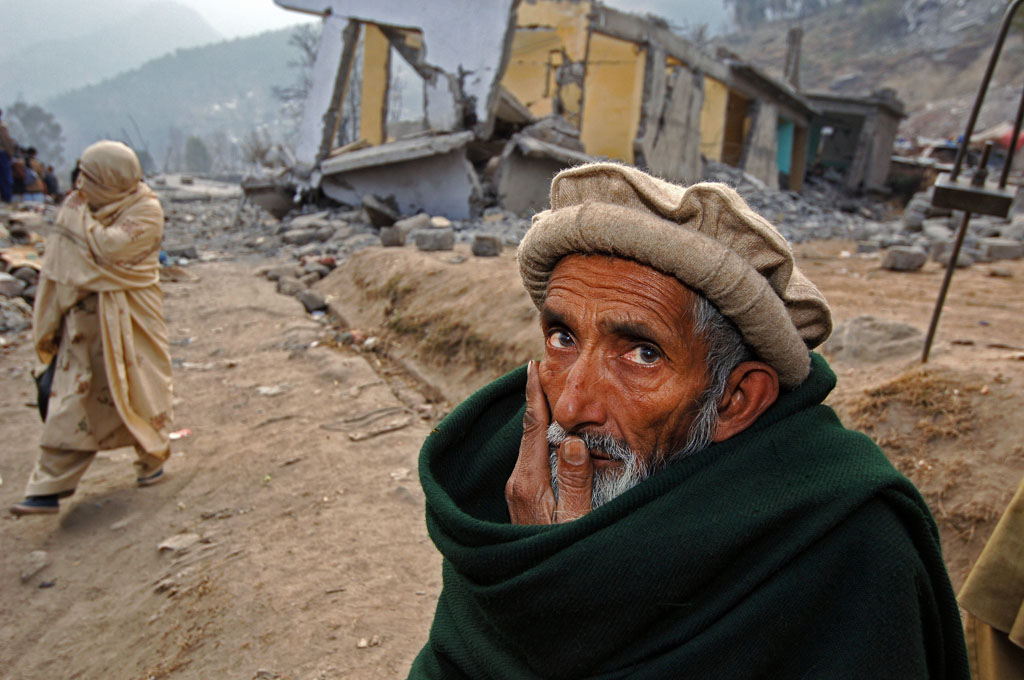 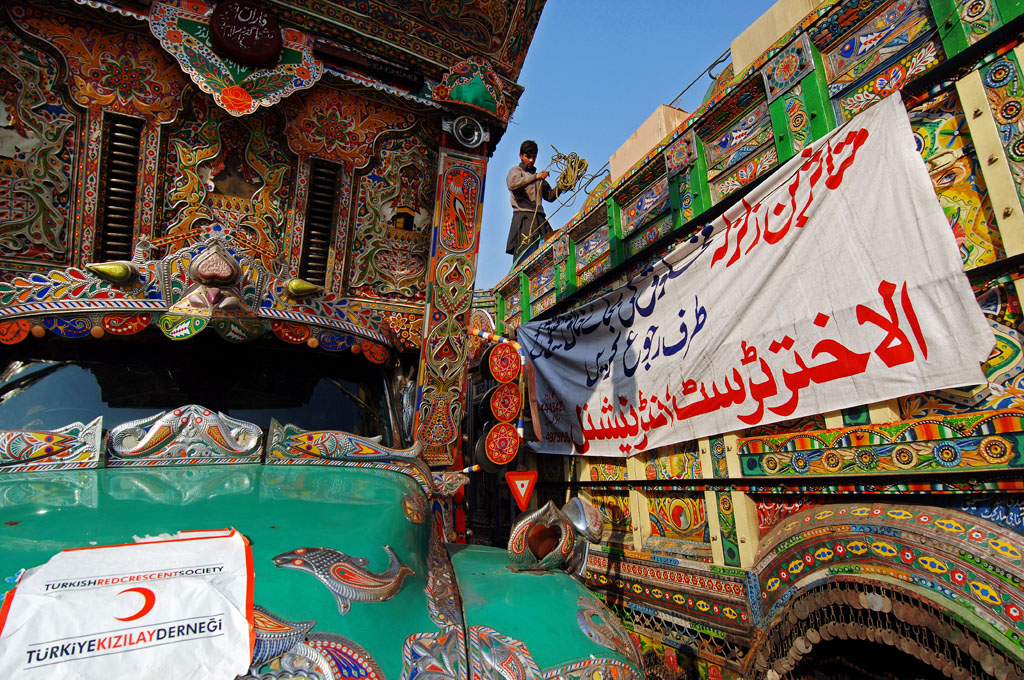 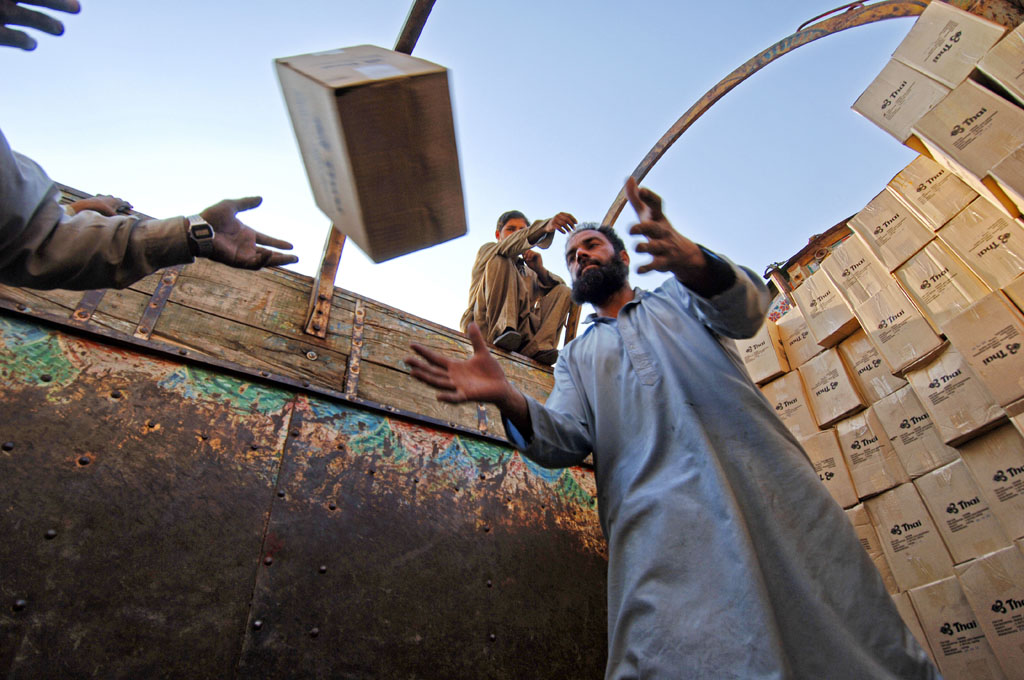 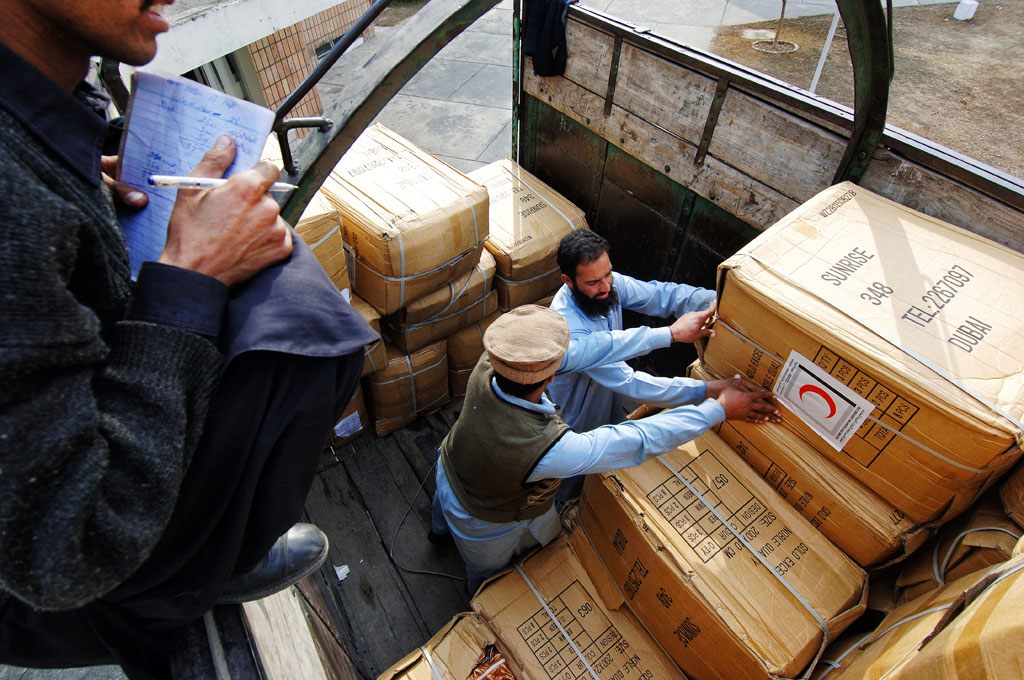 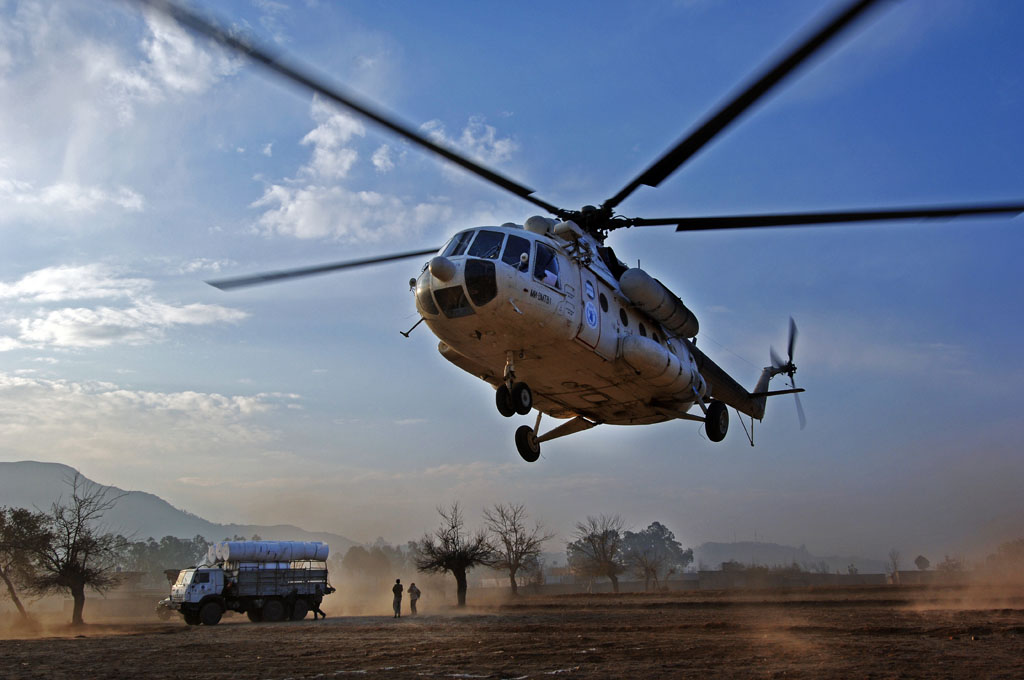 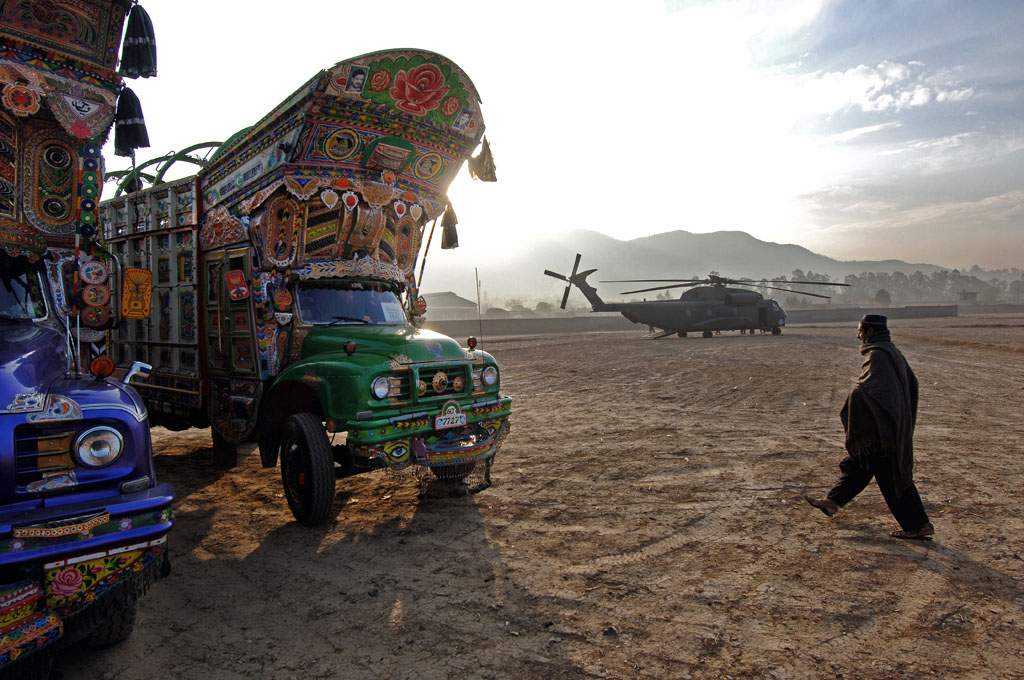 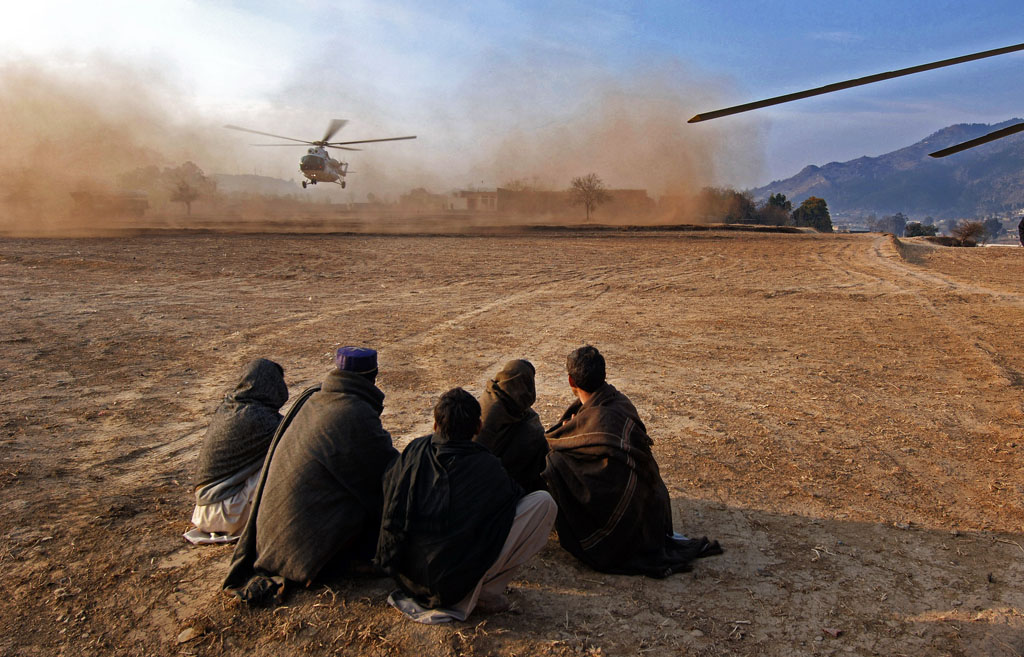 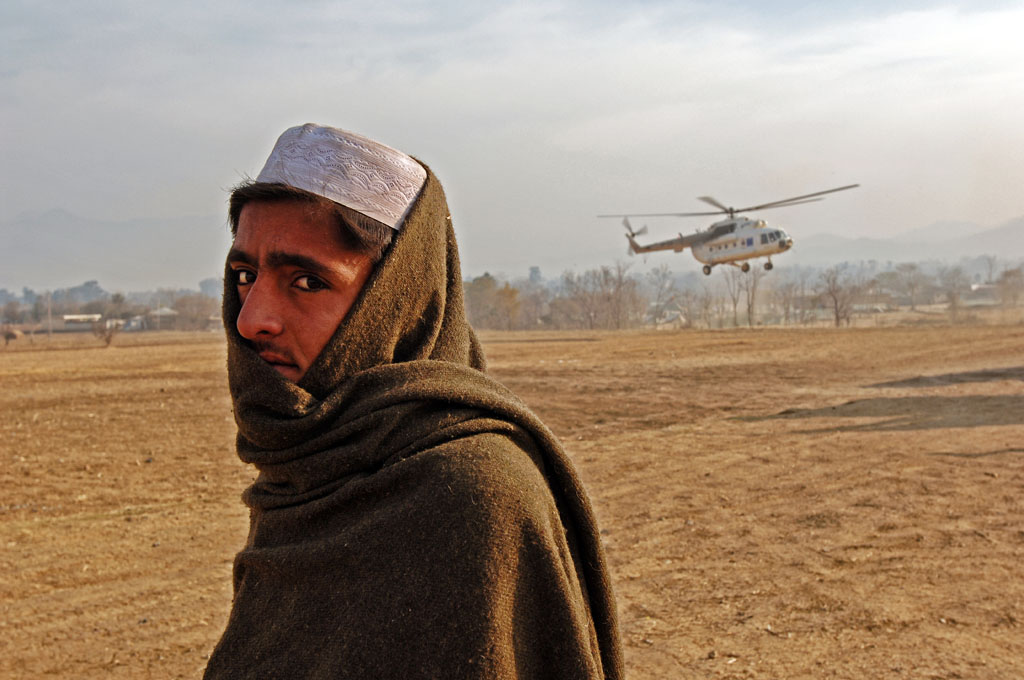 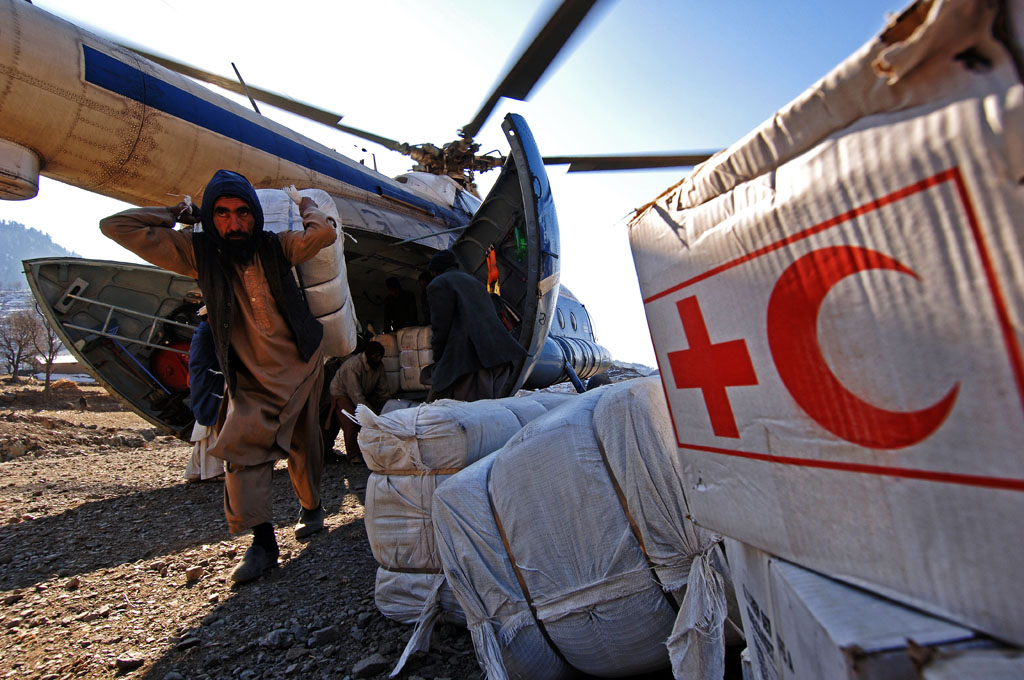 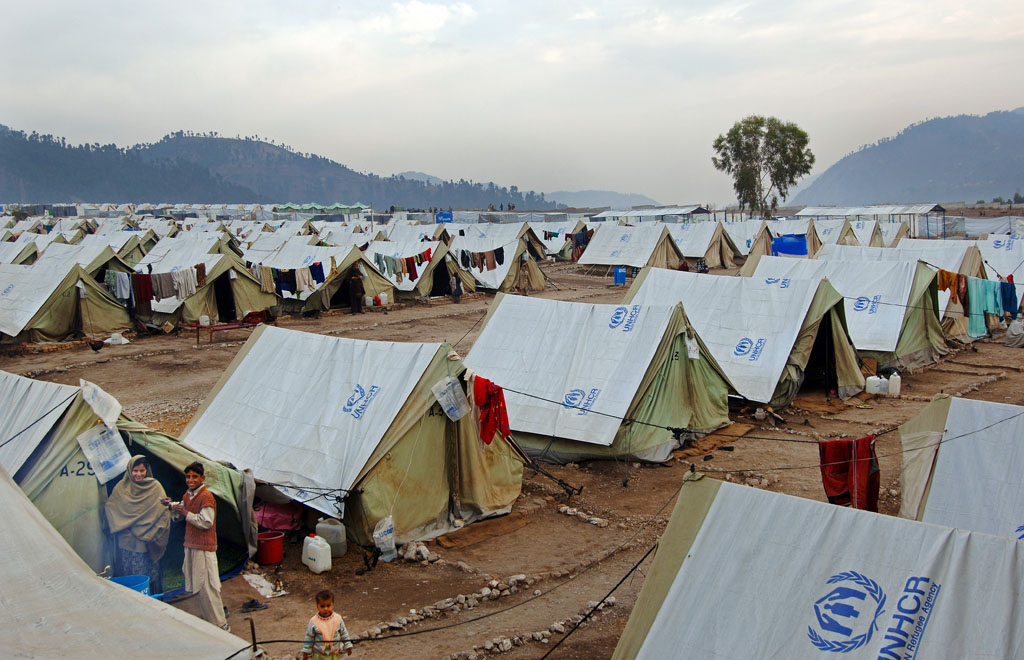 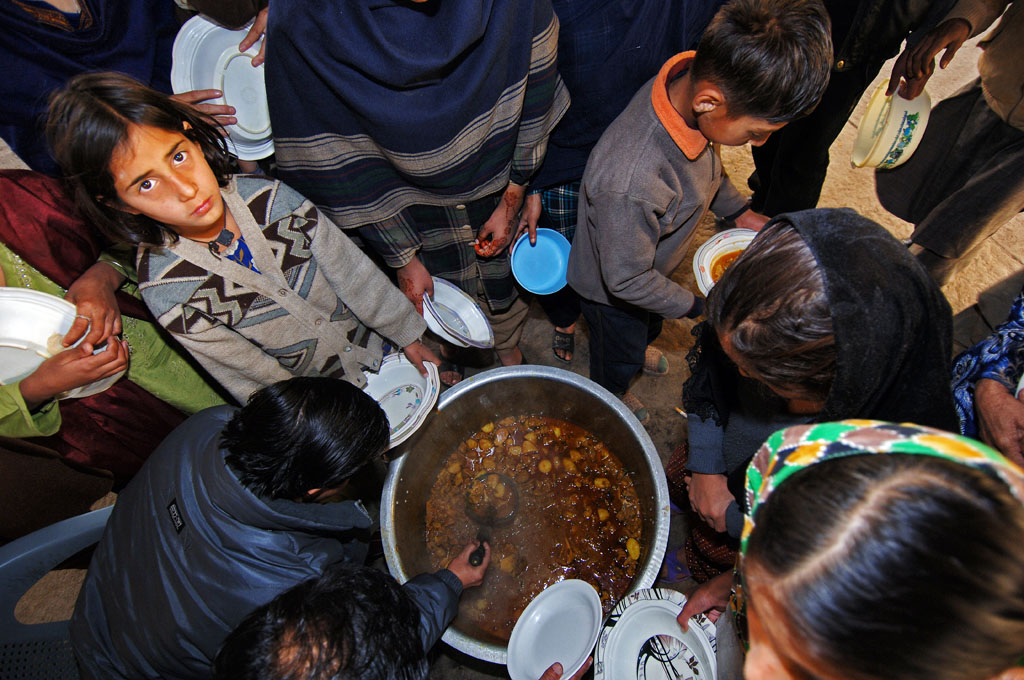 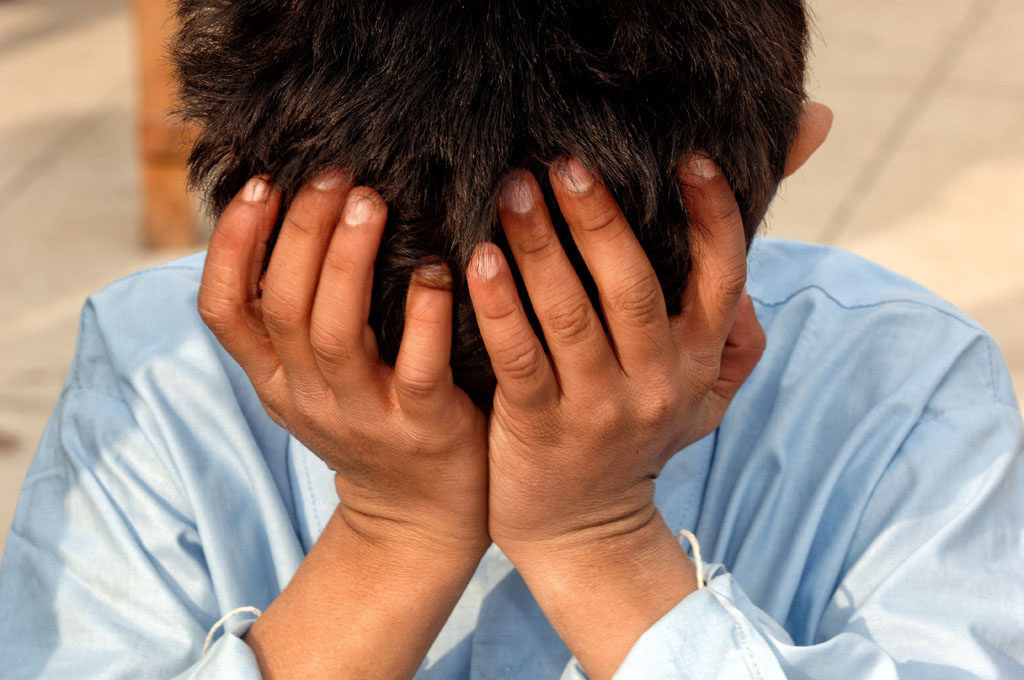 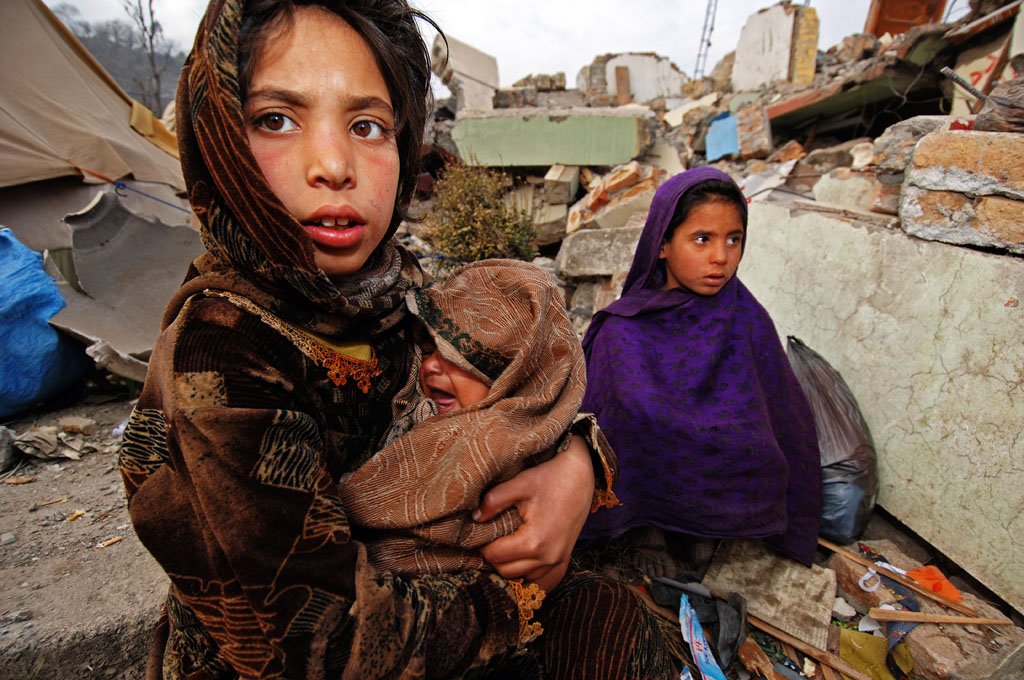 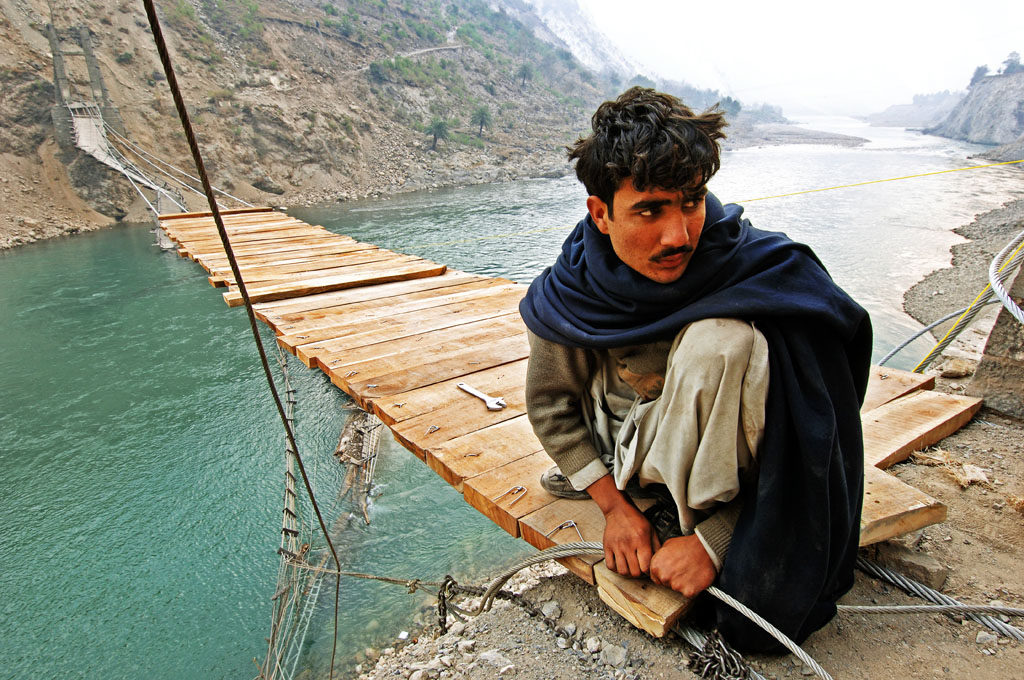 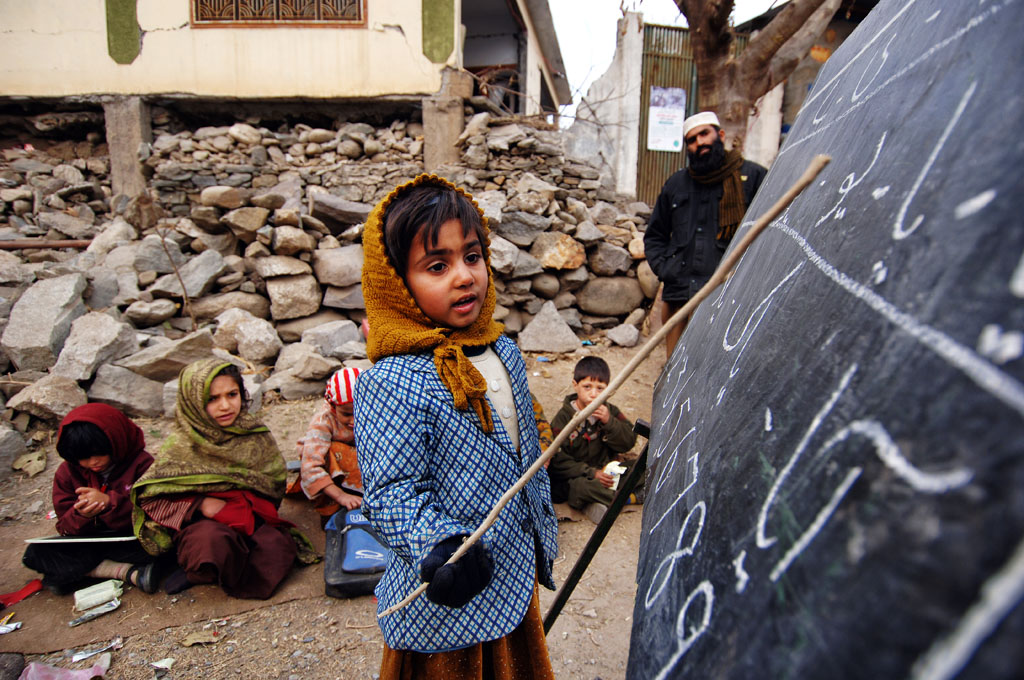 Pakistan-administered Kashmir lies in the area of collision of the Eurasian and Indian tectonic plates. The geological activity born out of this collision, also responsible for the birth of the Himalayan mountain range, is the cause of unstable seismicity in the region.

The 2005 Kashmir earthquake occurred on 8 October in near the city of Muzaffarabad. The hypocenter was located at a depth of 26 km below the surface. It registered a moment magnitude of 7.6 making it similar in size to the 1906 San Francisco earthquake. The severity of the damage caused by the earthquake is attributed to severe upthrust, coupled with poor construction. Over 100,000 died, with an additional 138,000 becoming seriously injured, and 3.5 million becoming displaced. Well over US$6.2 billion aid arrived from all around the world and a large amount of the money was delivered in terms of services of international NGOs. Just a few days afer the earthquake I joined the International Red Cross workers and I documented their efforts in the remote mountain areas which were affected the most.