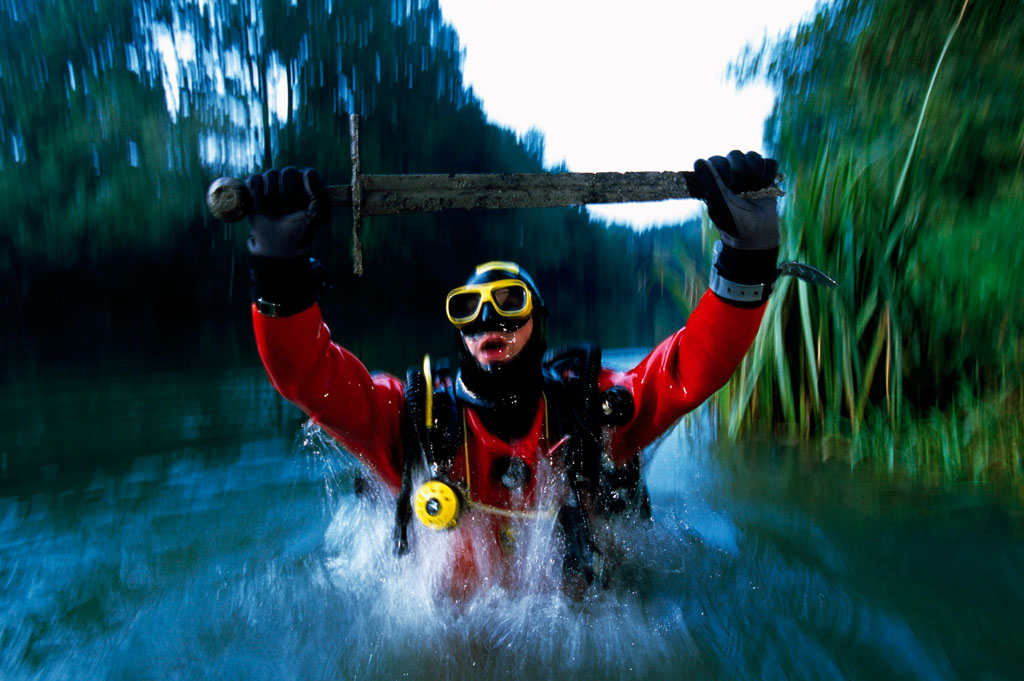 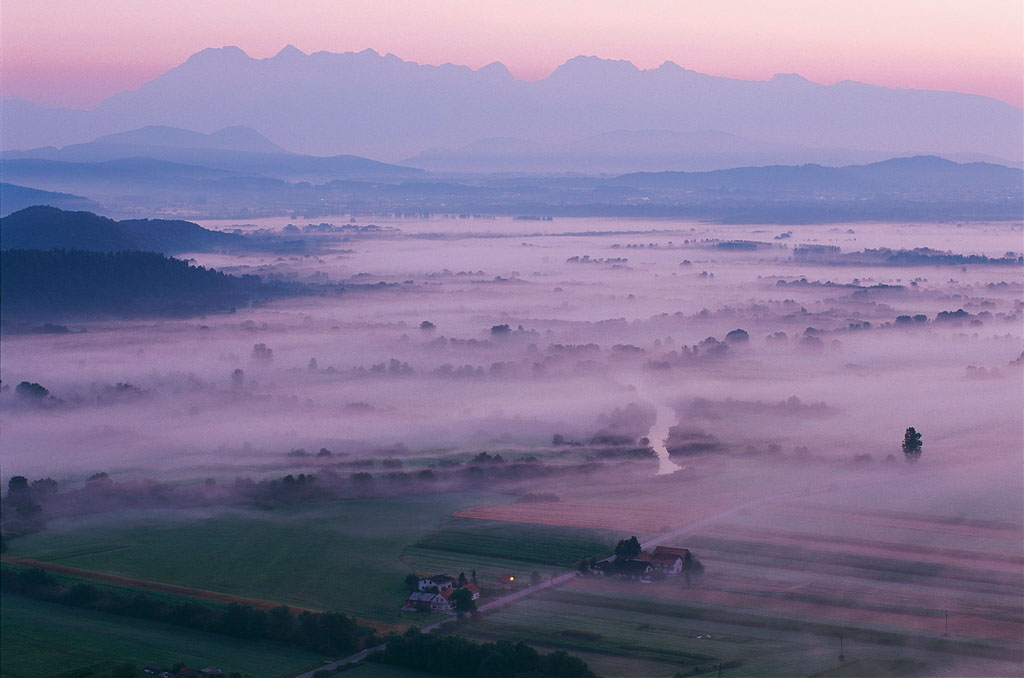 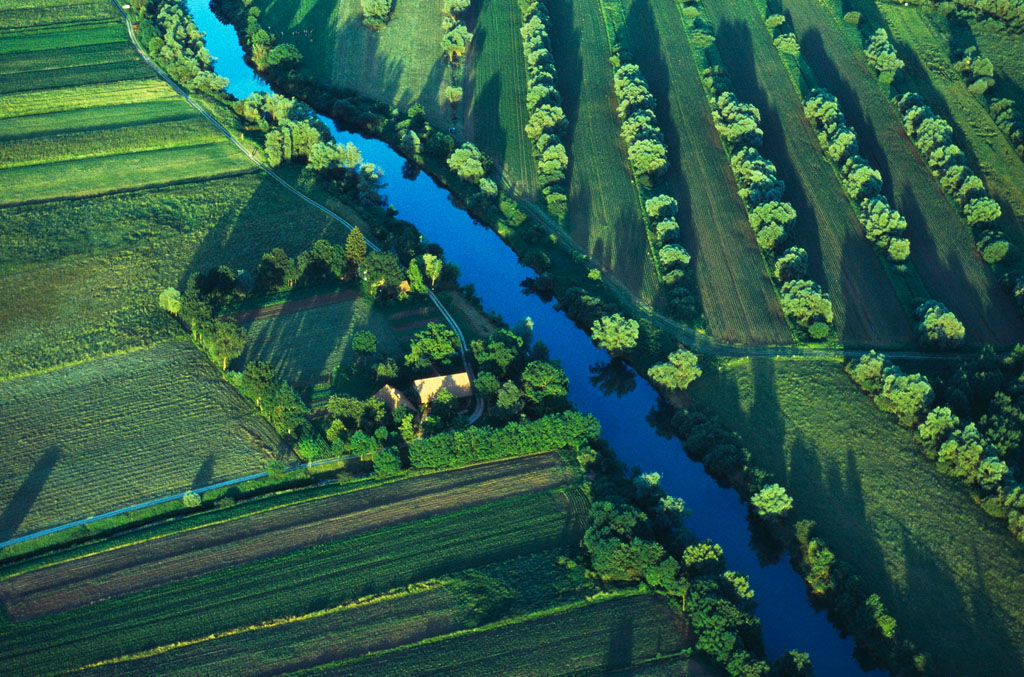 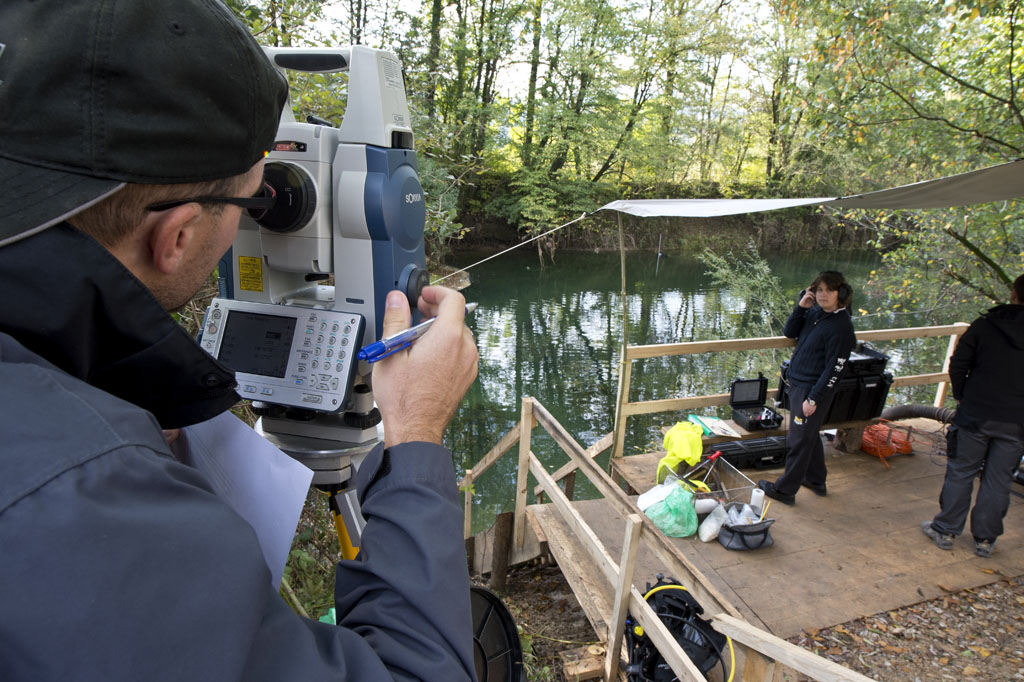 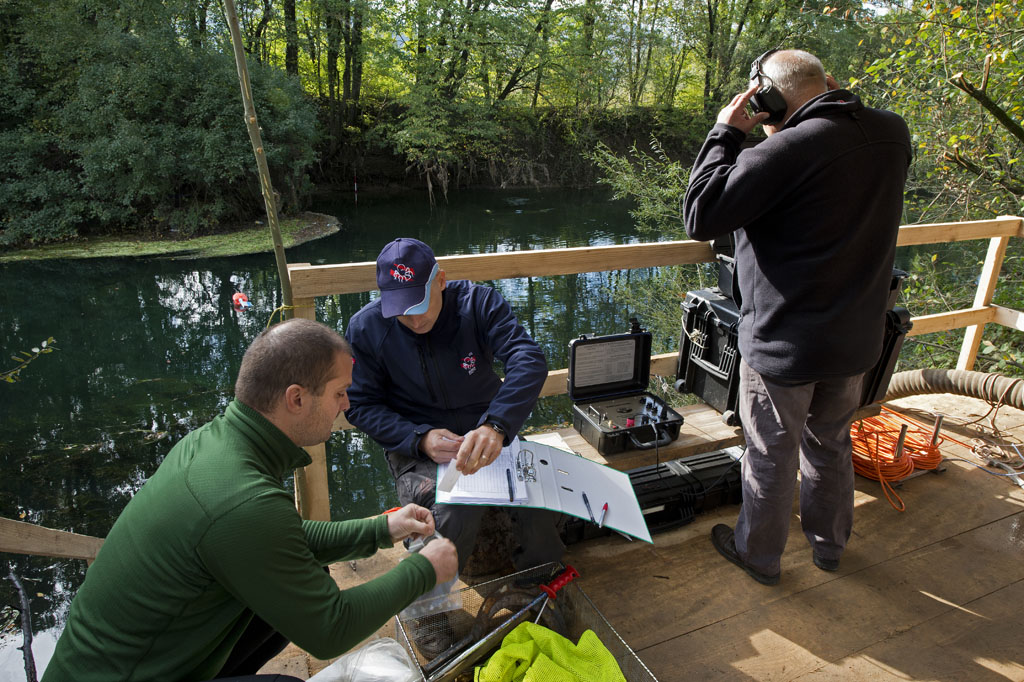 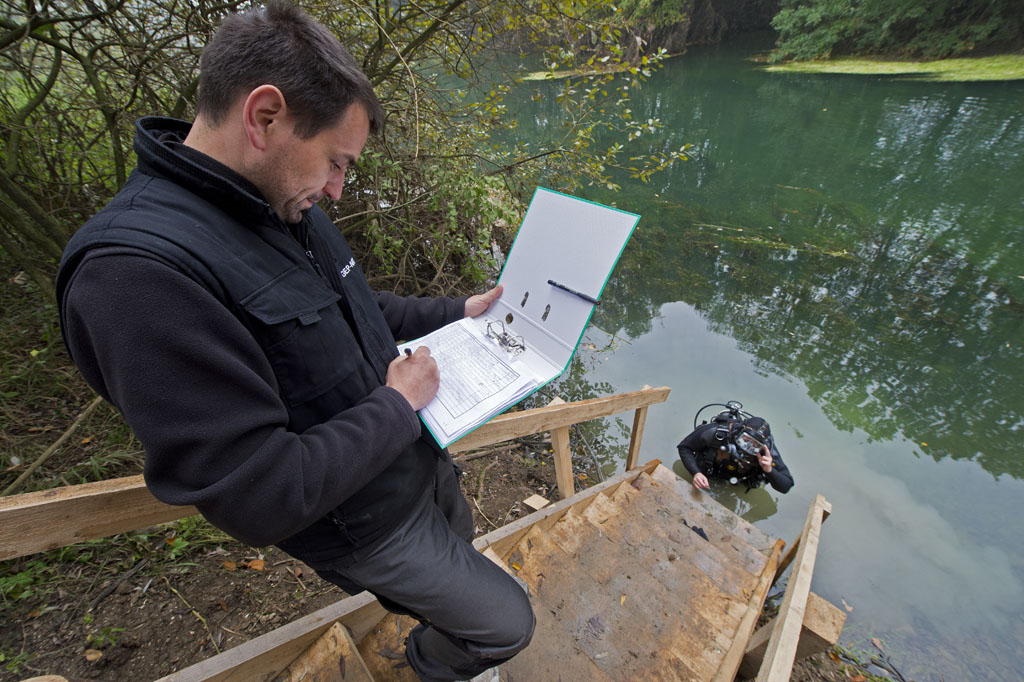 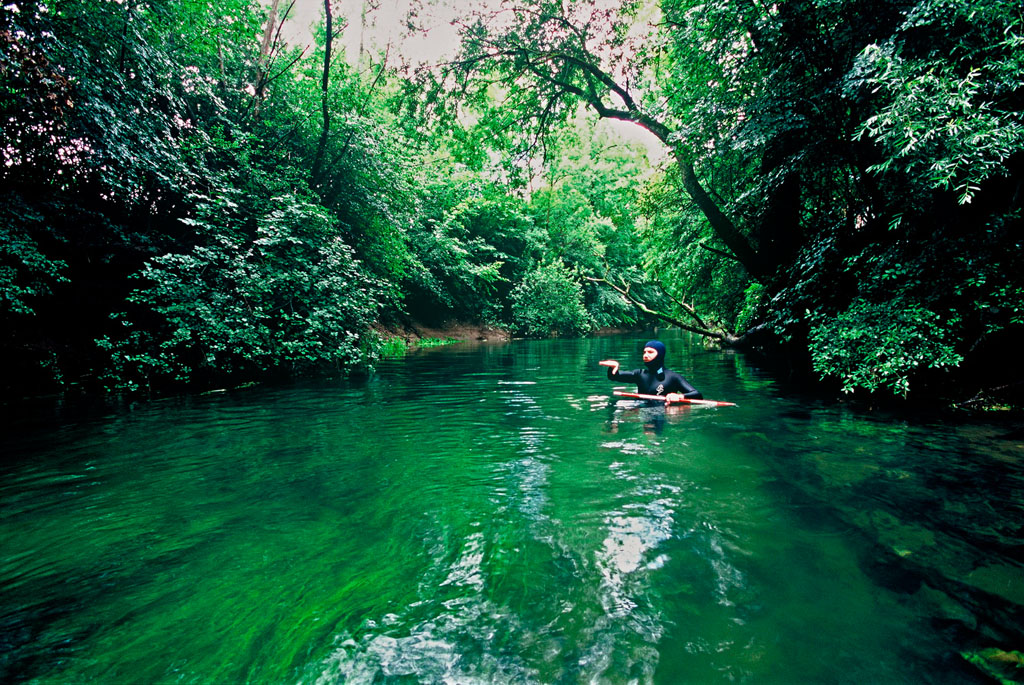 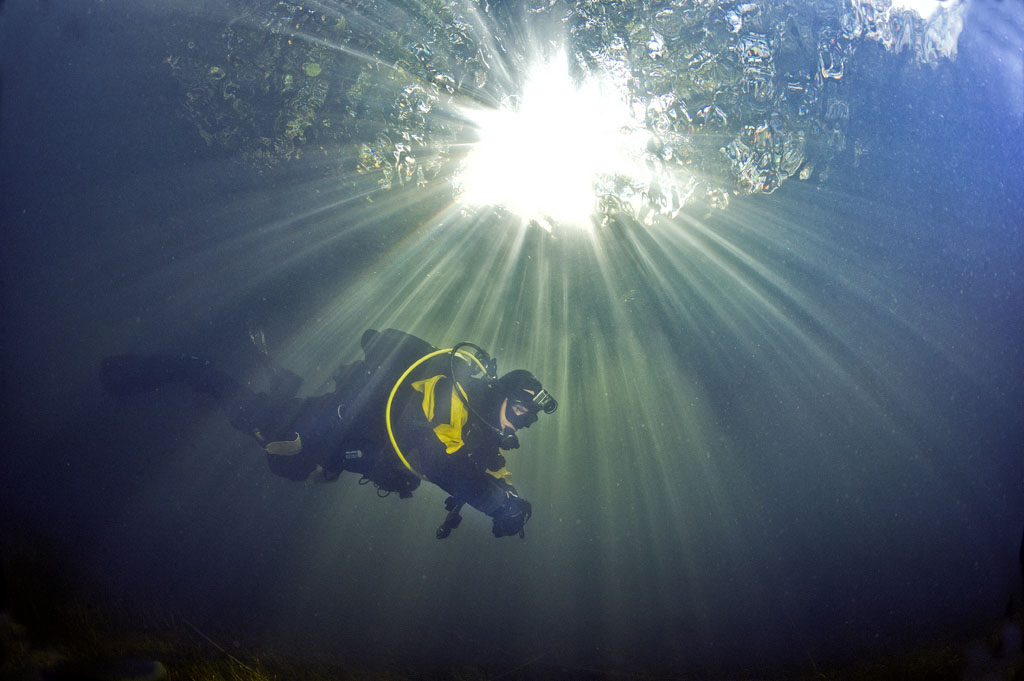 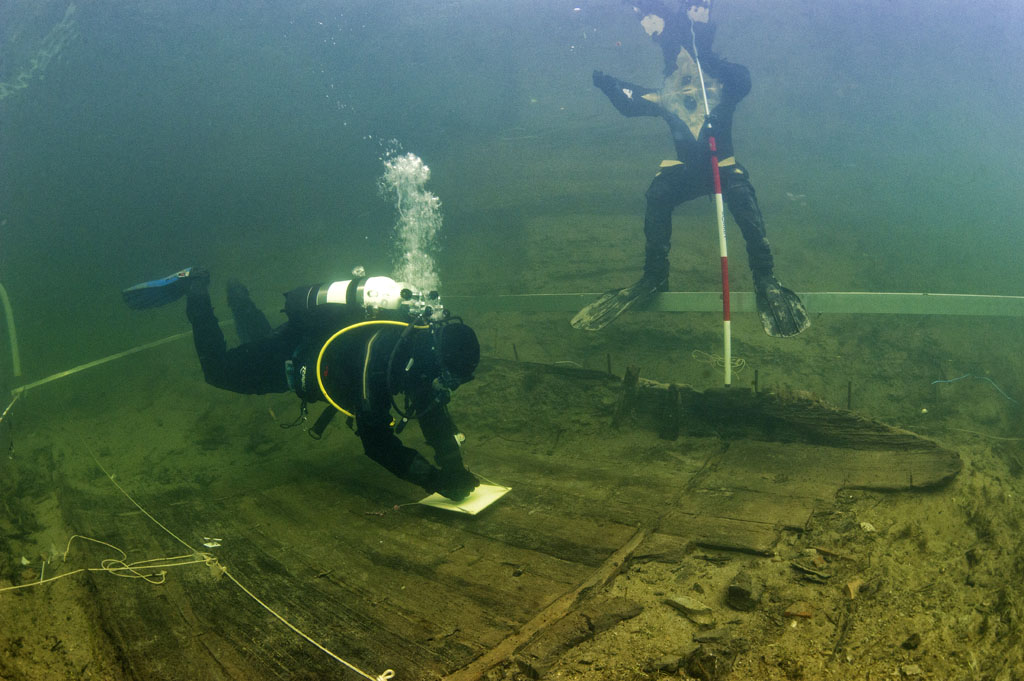 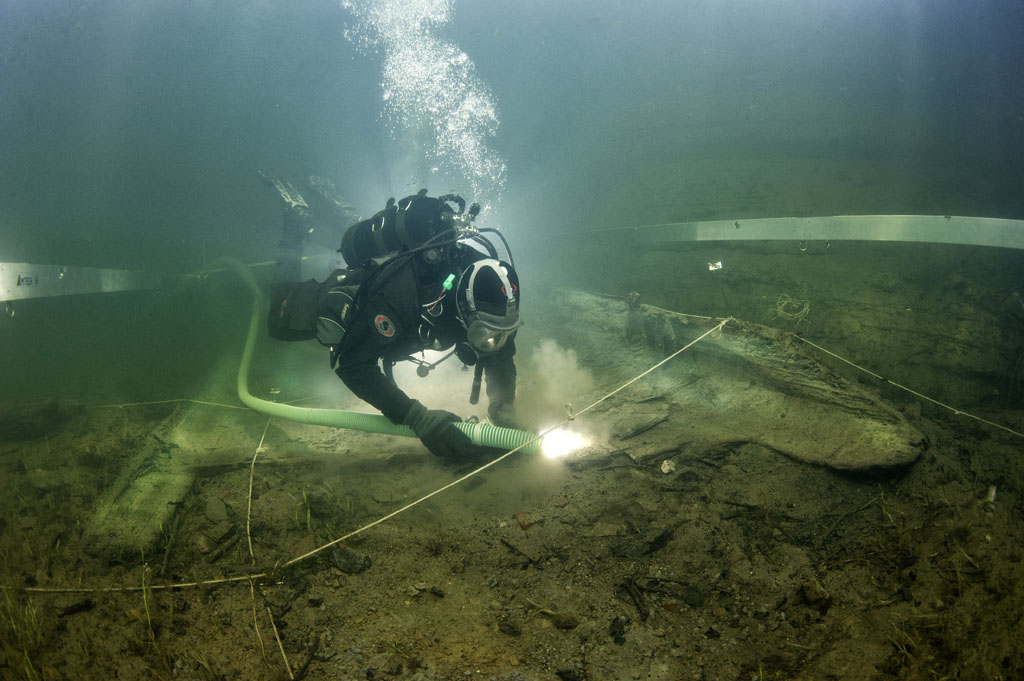 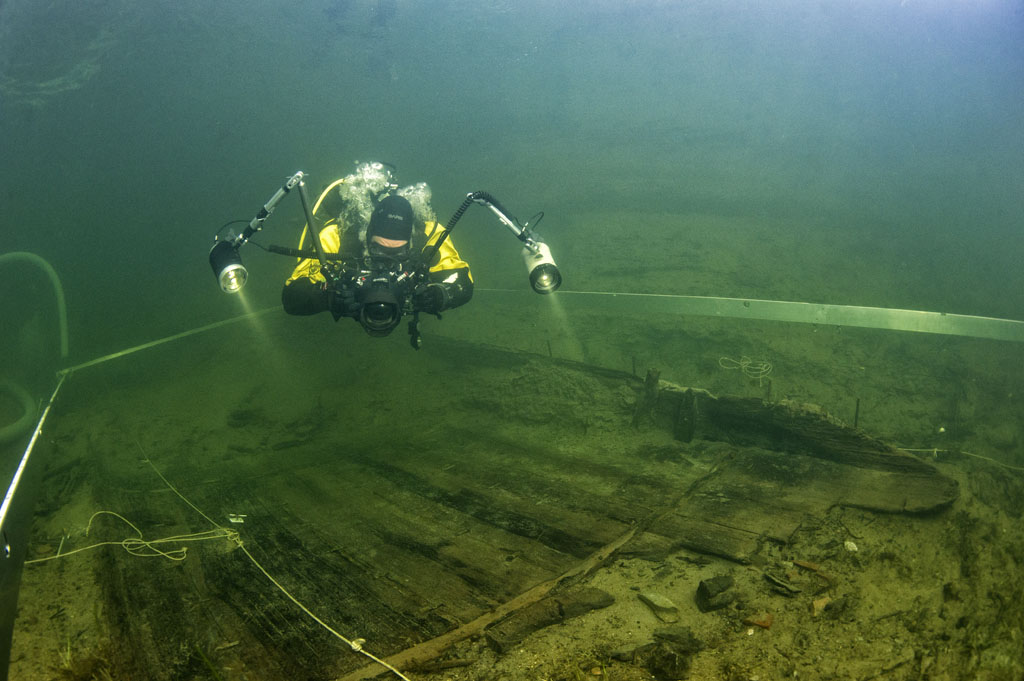 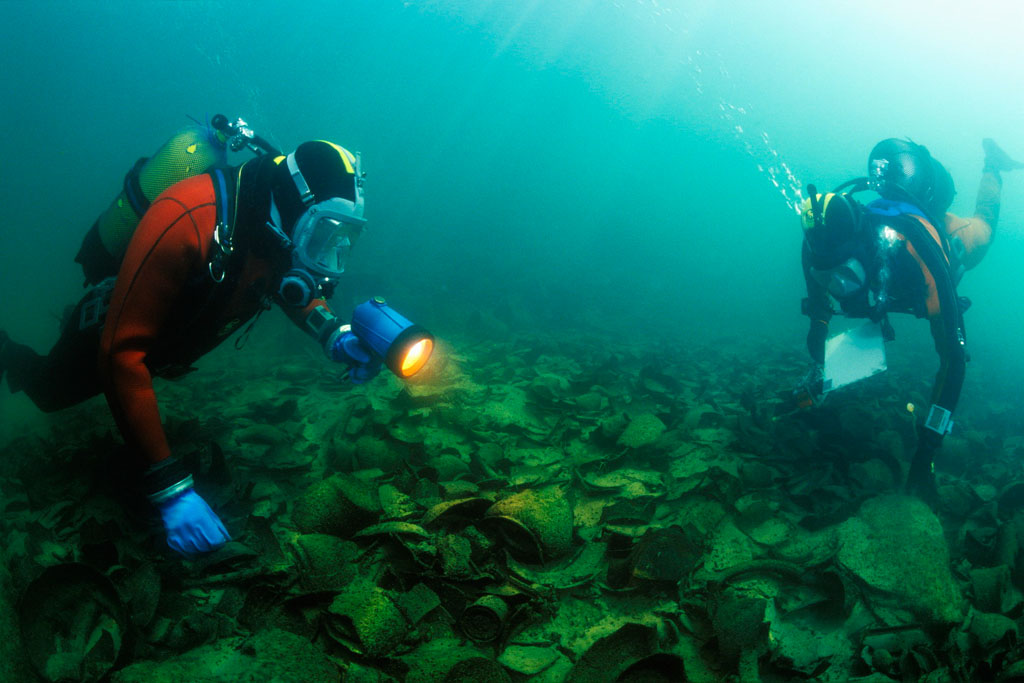 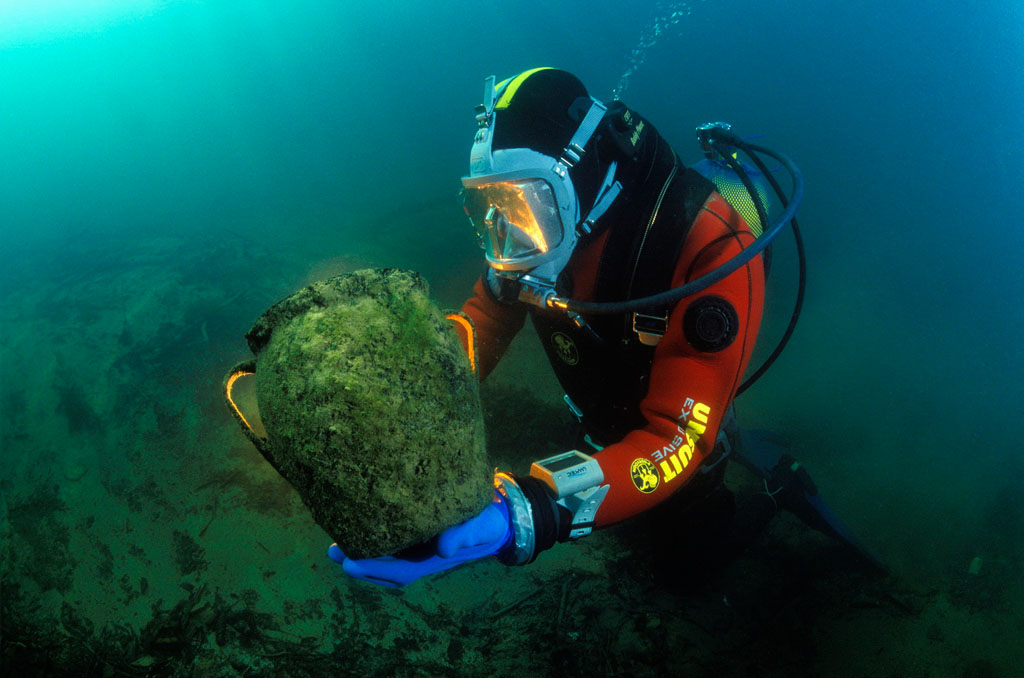 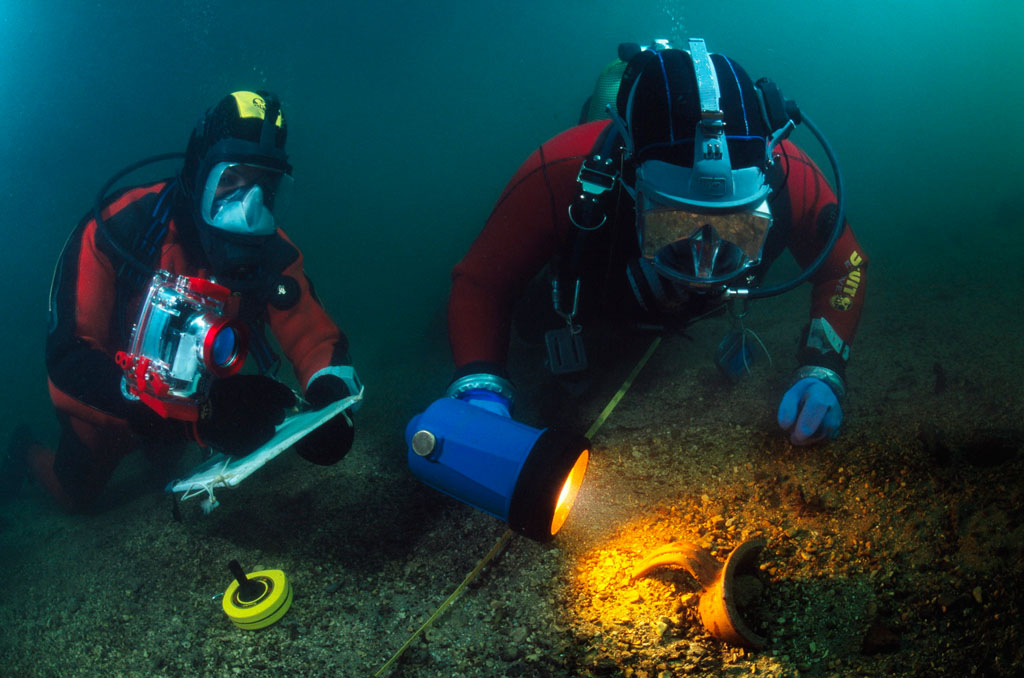 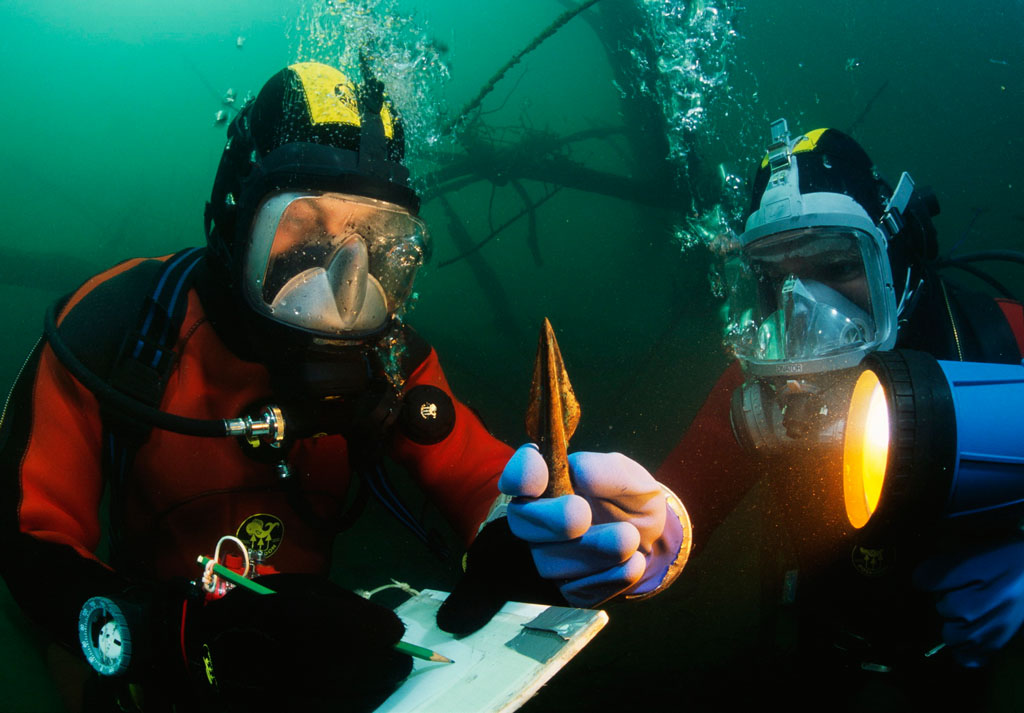 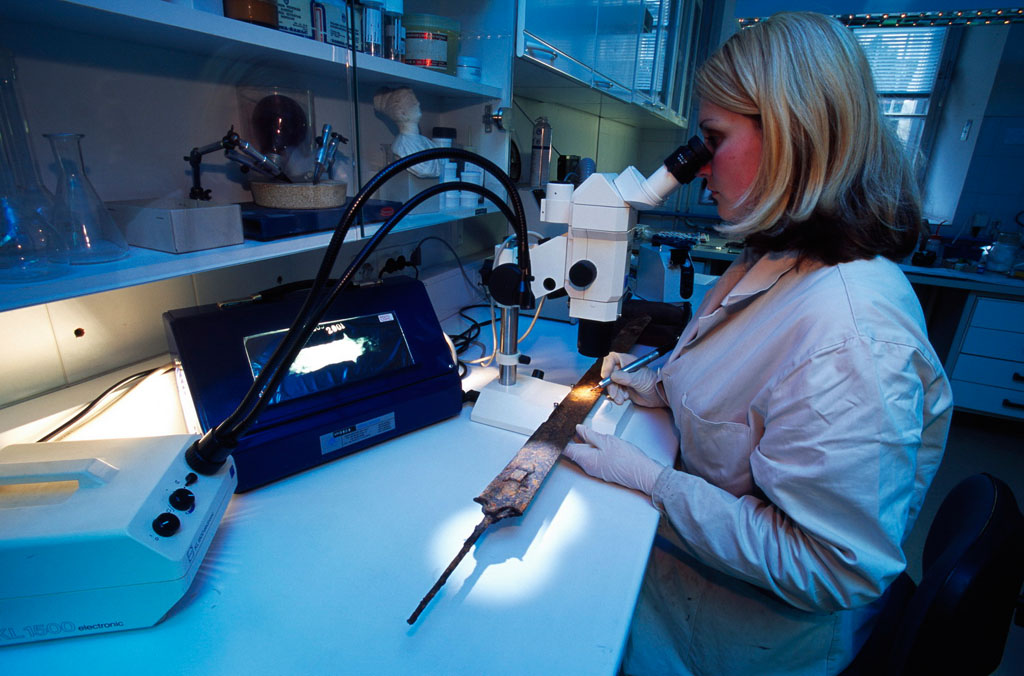 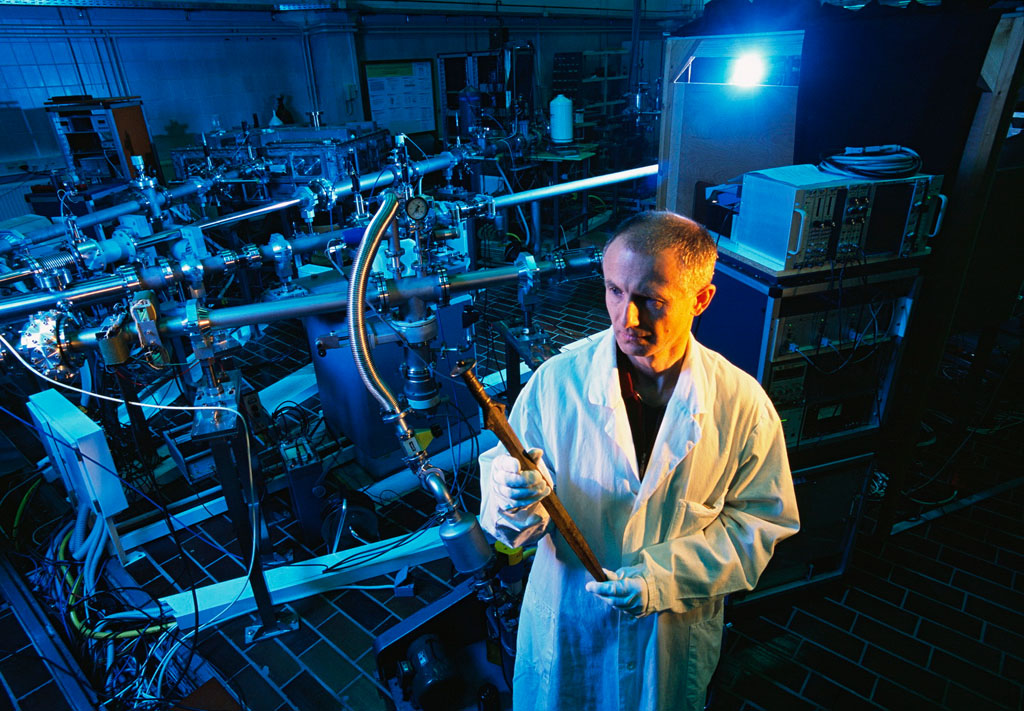 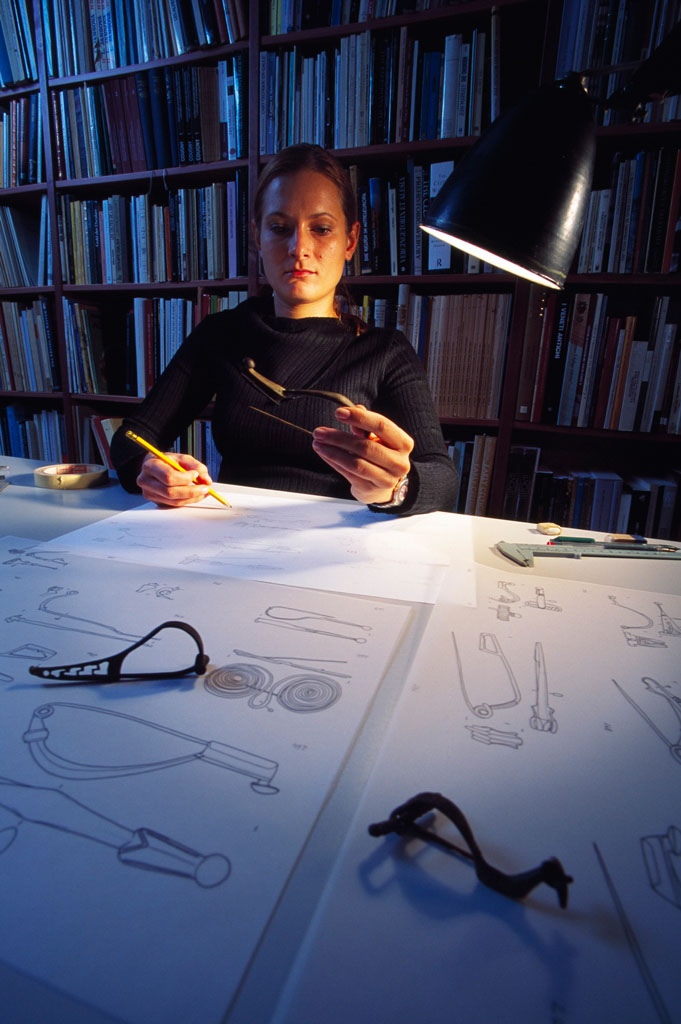 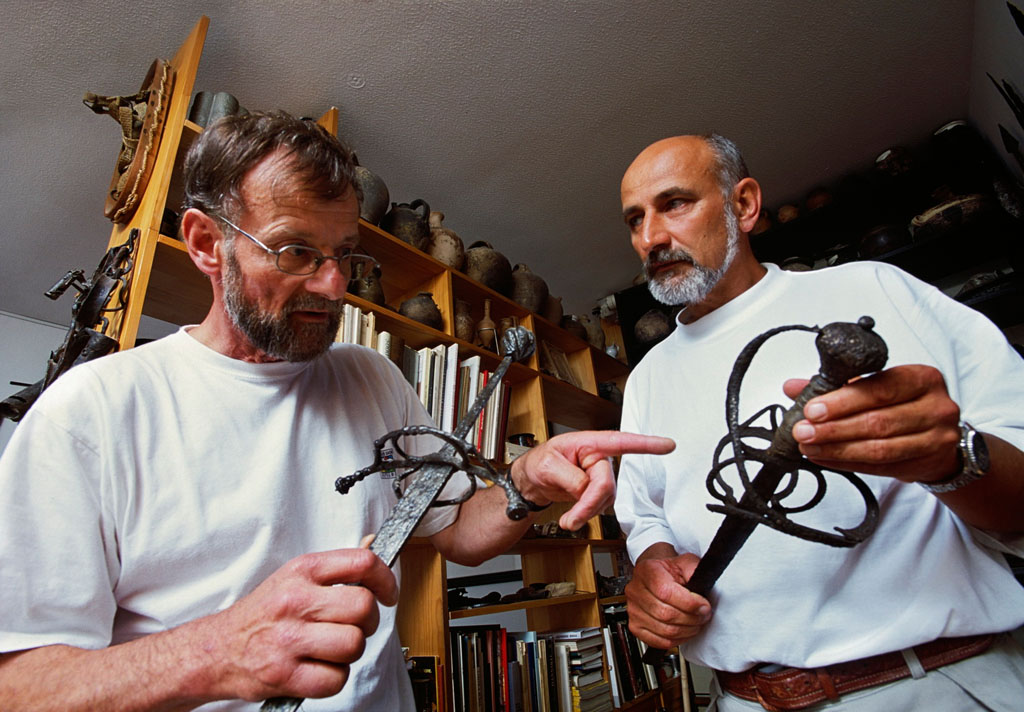 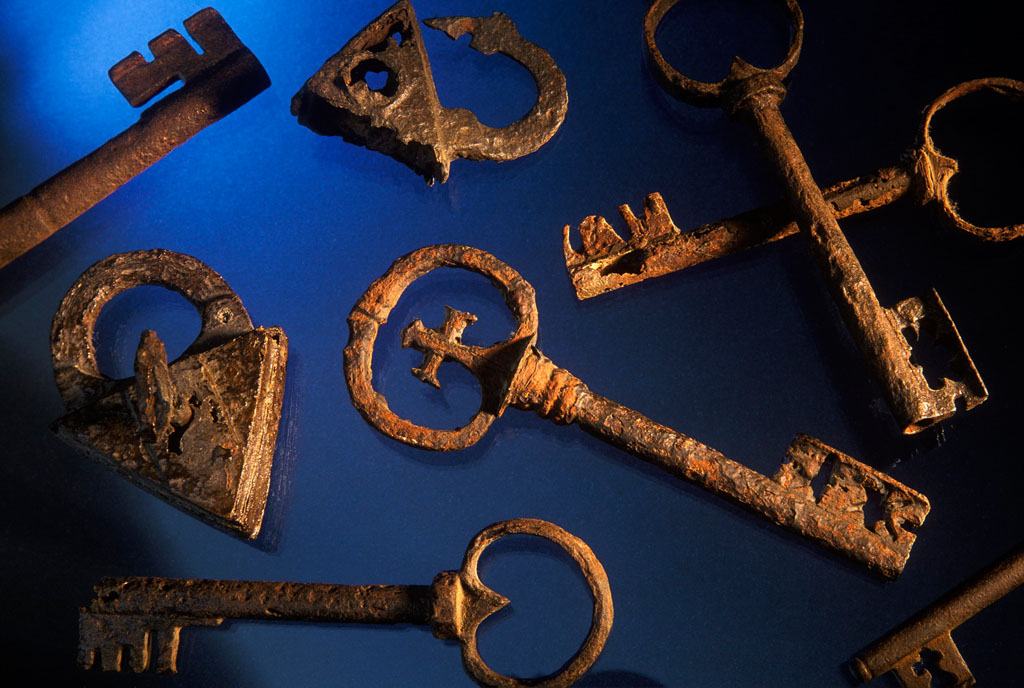 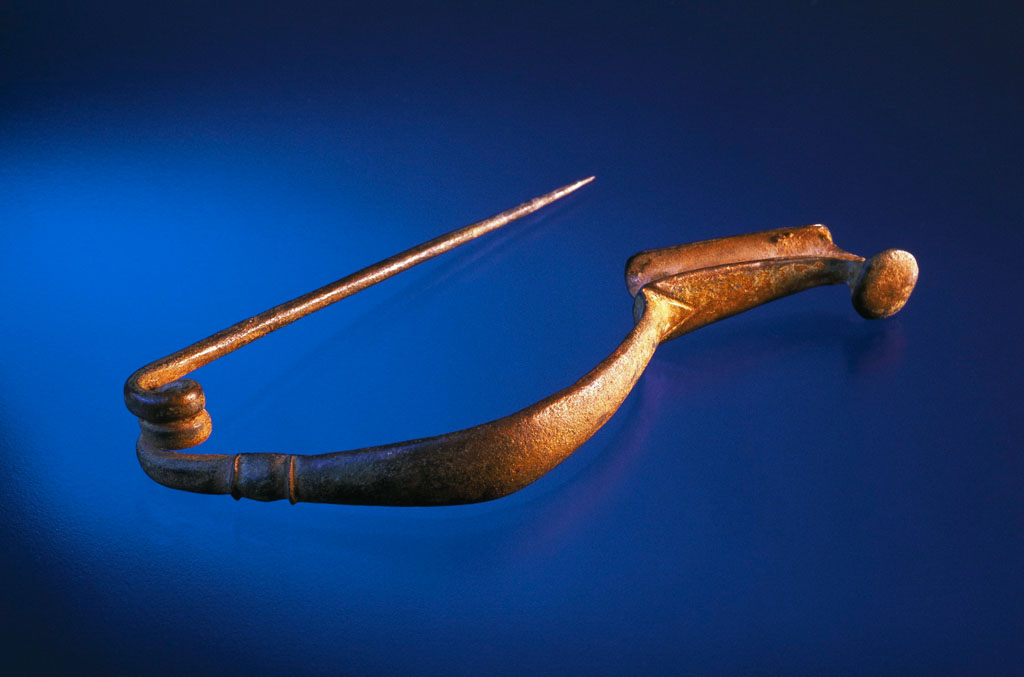 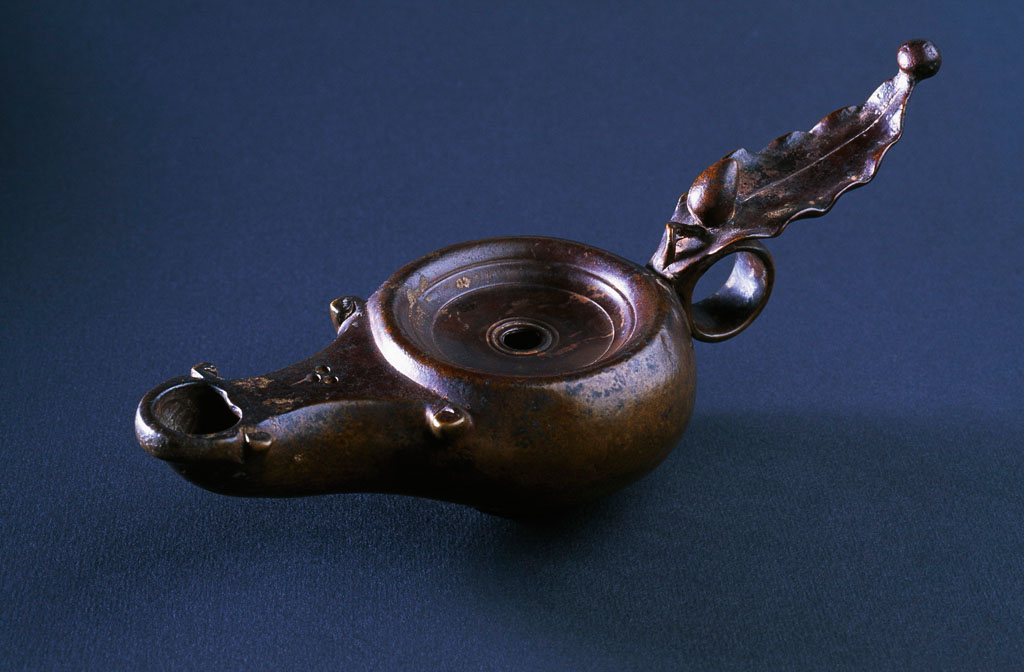 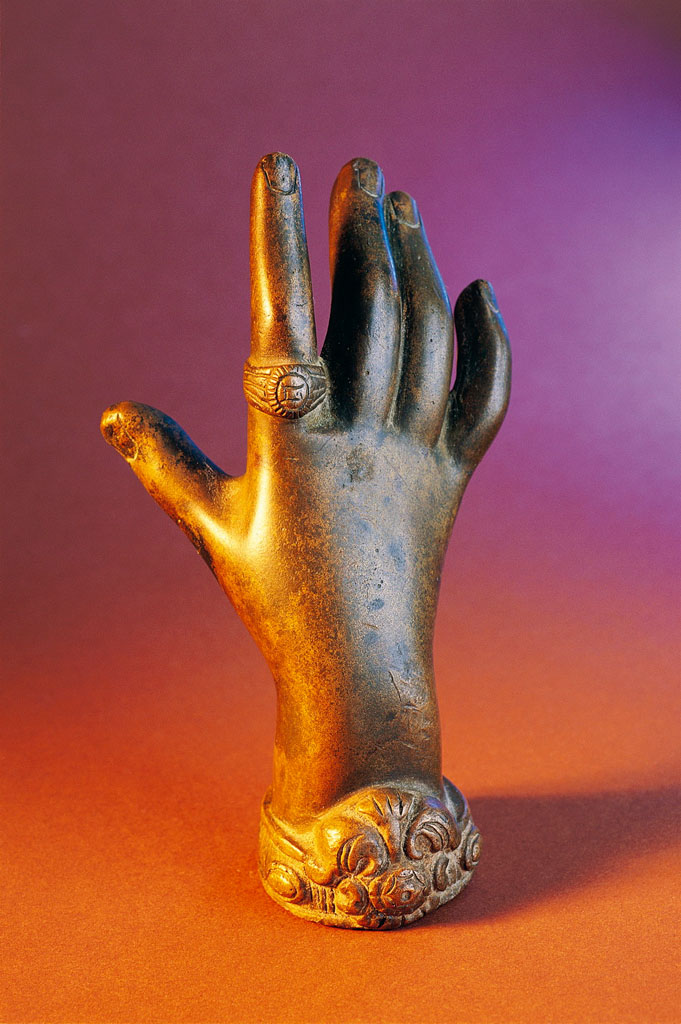 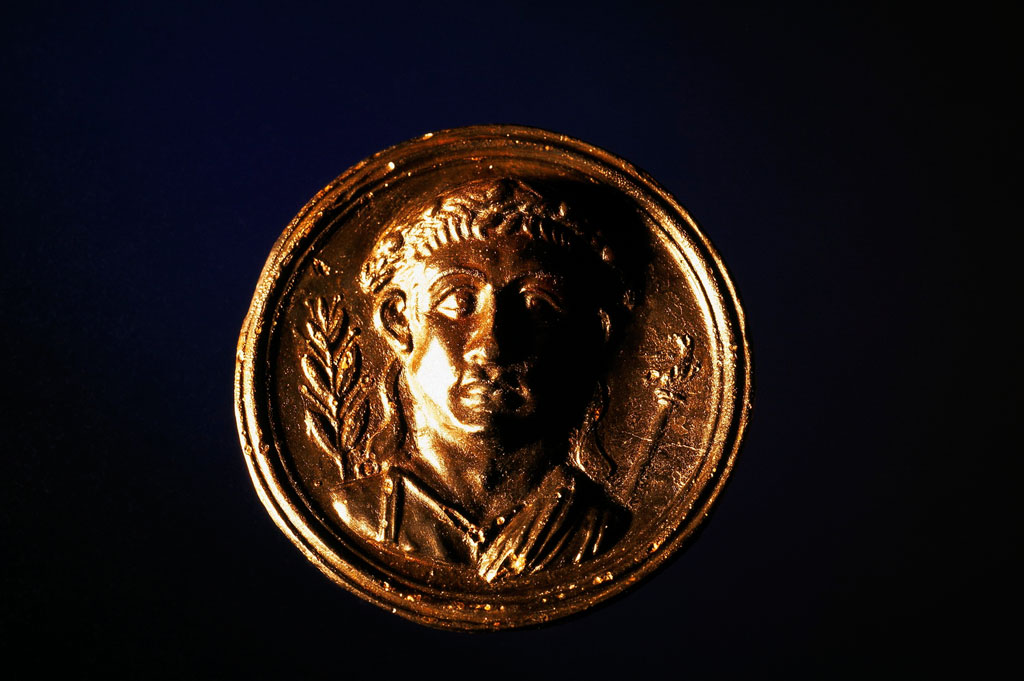 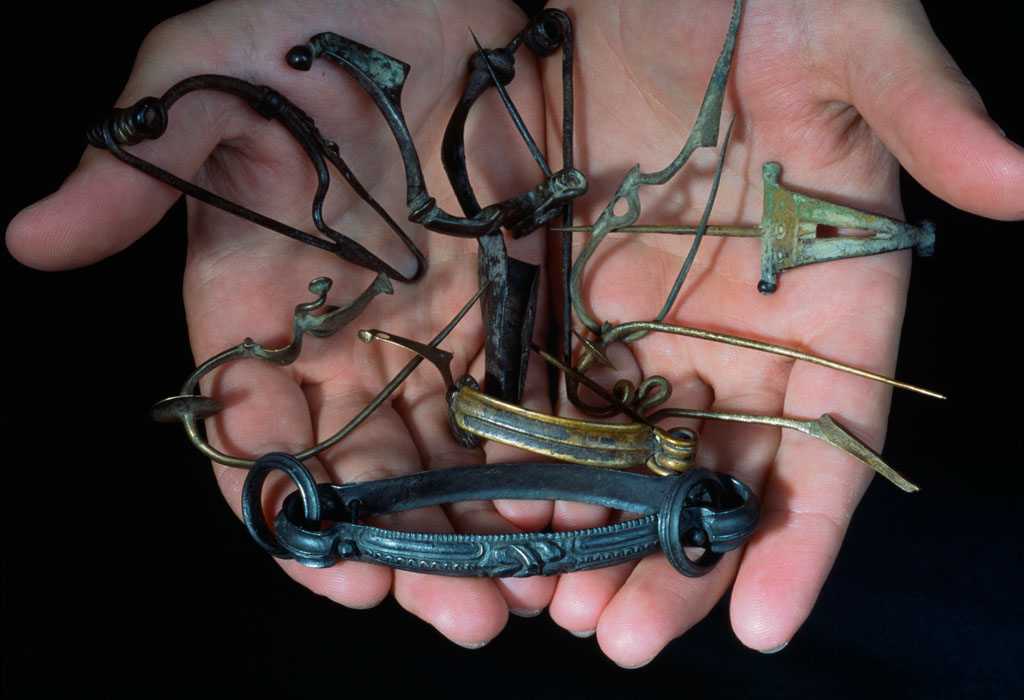 The people who have lived over the centuries along the Ljubljanica river have always respected it. The Ljubljanica was deemed worthy of mention by the Ancient Greek geographer Strabo (63 BC to 20 AD). Prehistoric navigation along the river inspired the legends of the voyage of the Argonauts mentioned by Pliny, Sozomenos and other authors of Antiquity. Strabo says that at Nauportus (today’s Vrhnika) trading caravans from Aquileia transferred their goods from carts to ships. From there they conveyed their cargo by ships along rivers to the Danube and the towns lying along it. For some the Ljubljanica river has been sacred and they have tried to find favour with its divinities by means of expensive gifts and offerings. So the river silently collected precious items from prehistory times, Copper and Bronze Age, Roman period, Middle Ages…. The advantage of the Ljubljanica lies in this very fact that it preserves objects which anywhere else would long since have disappeared. Objects which for millennia have lain hidden on the river bed recount great military stories and confirm known facts about the movements of peoples, about trading routes, and also about the everyday lives of our ancestors. Today amateur divers and archaeologists are searching her bed and bringing on her surface findings of extraordinary importance. Experts estimate that around 15,000 items, worth millions of euros have been found. Some of them have found their place in museums, but unfortunately a lot became part of private collections and too many finished outside Slovenia in antiquity auctions houses.