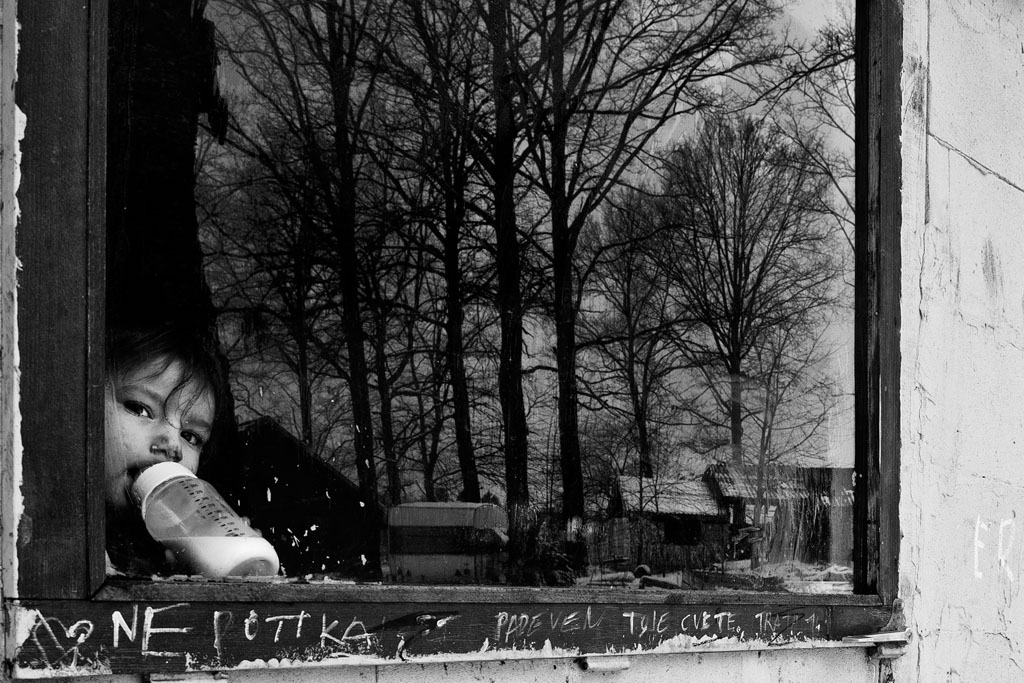 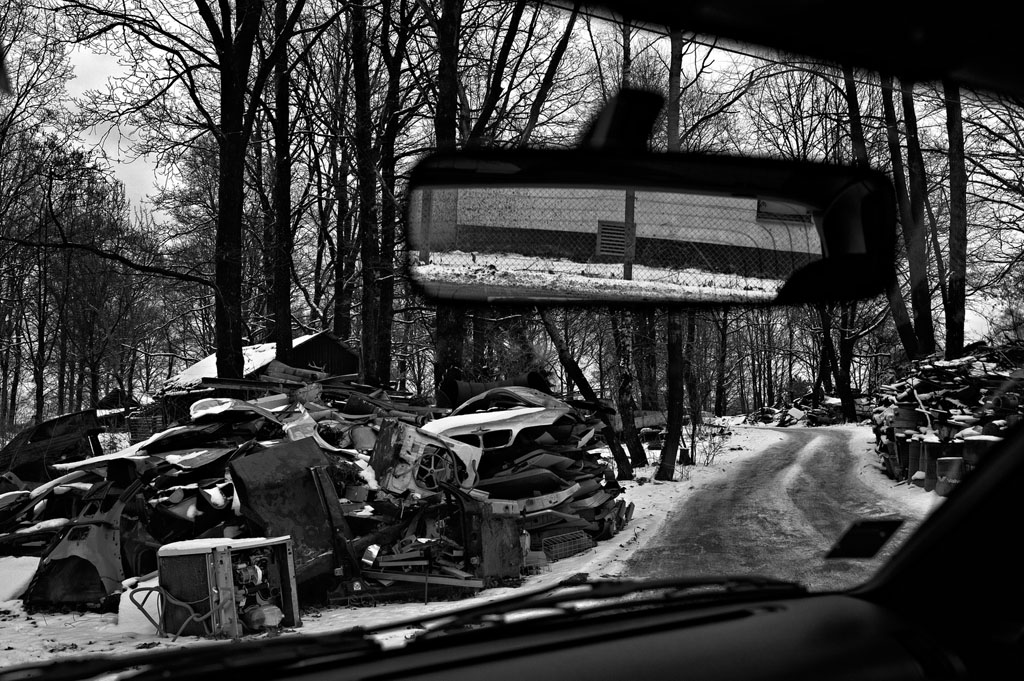 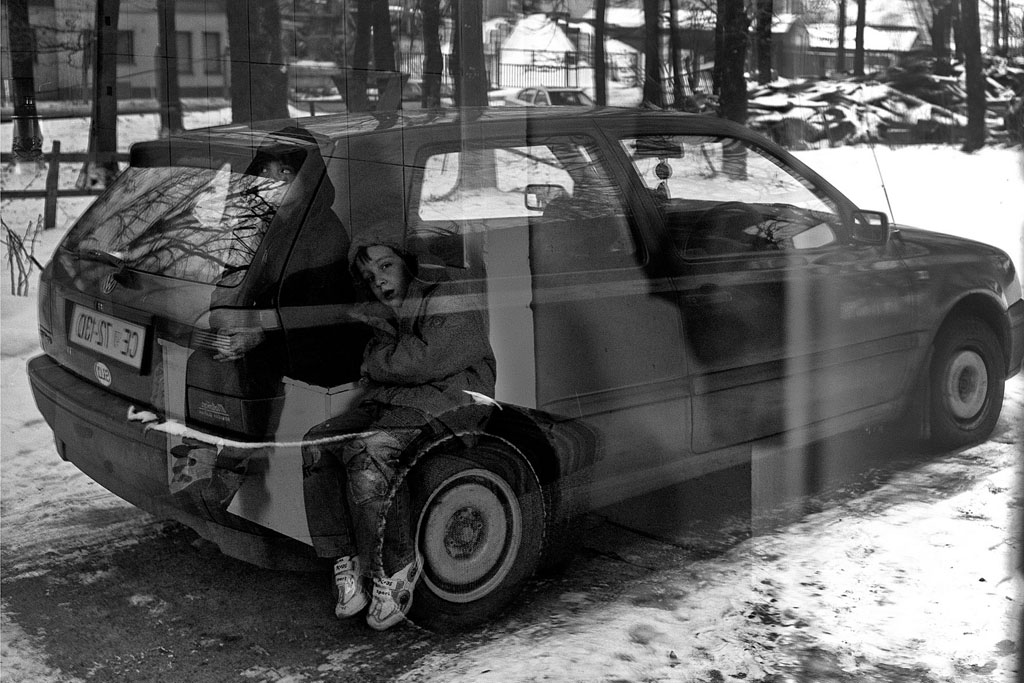 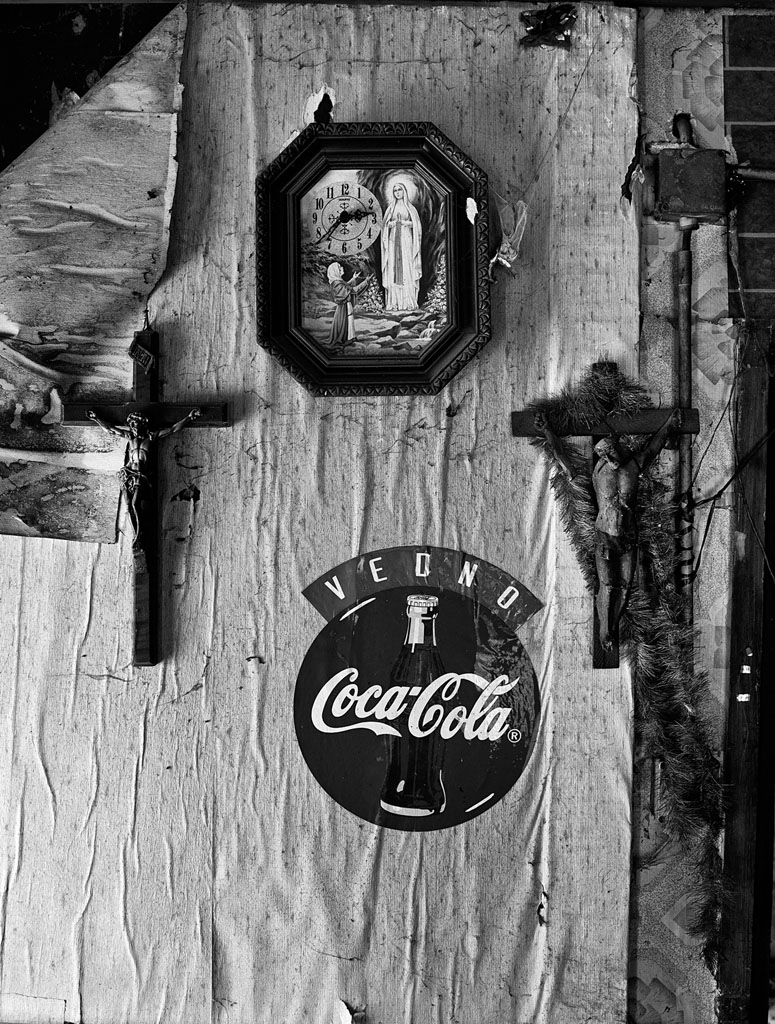 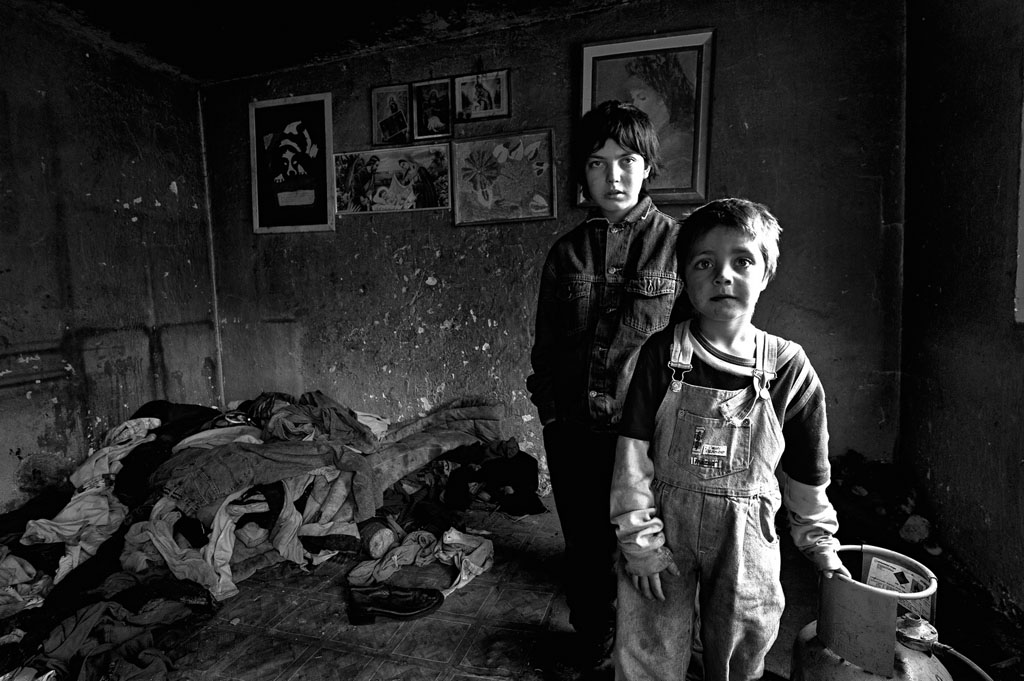 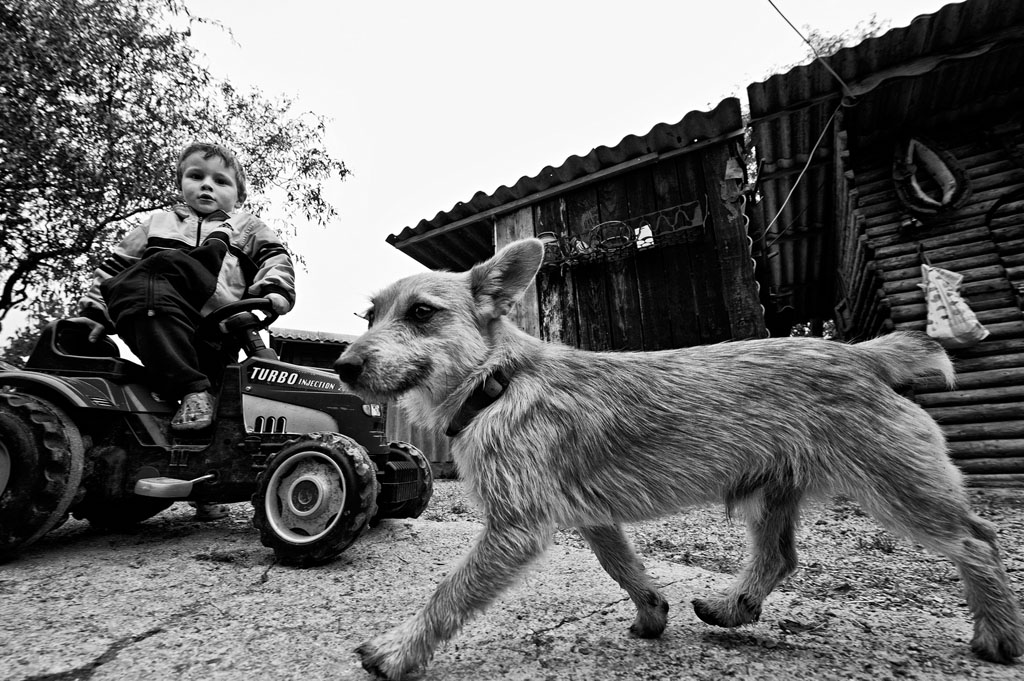 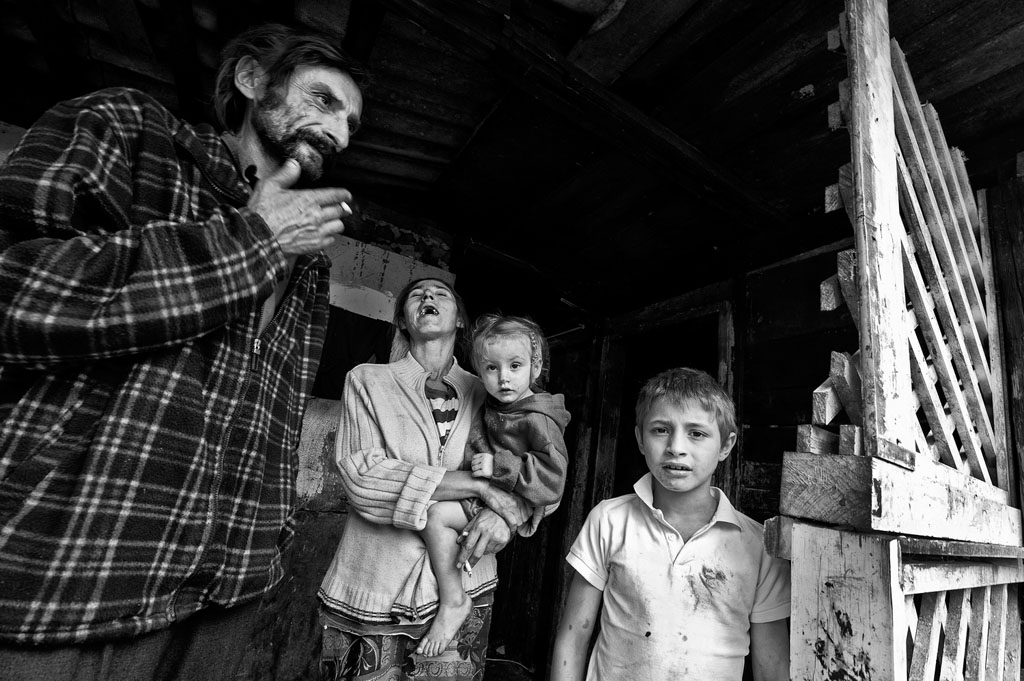 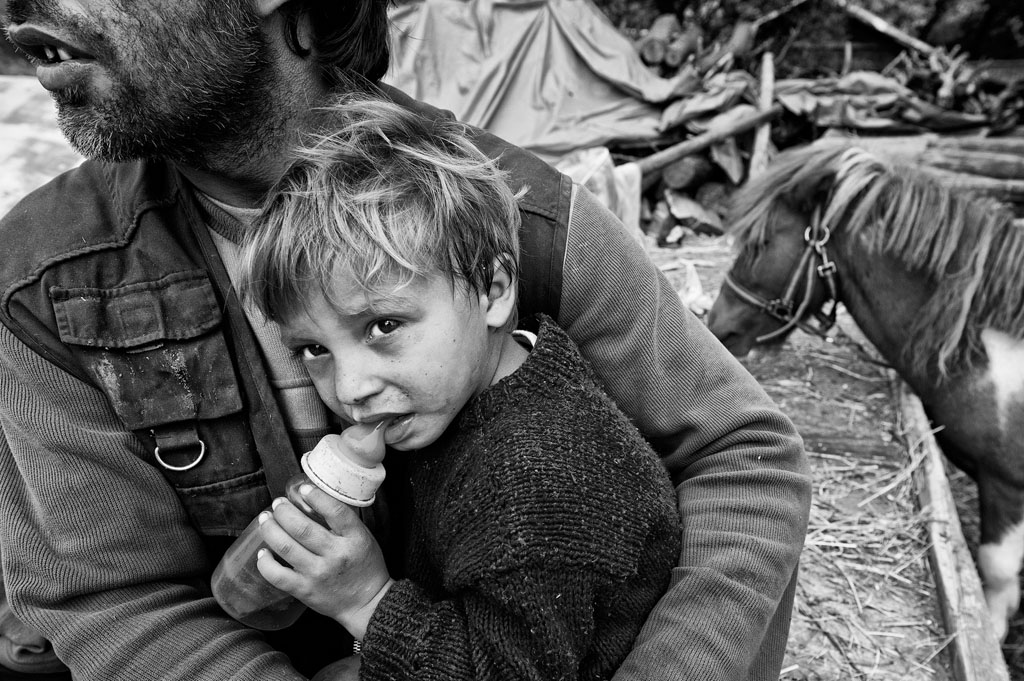 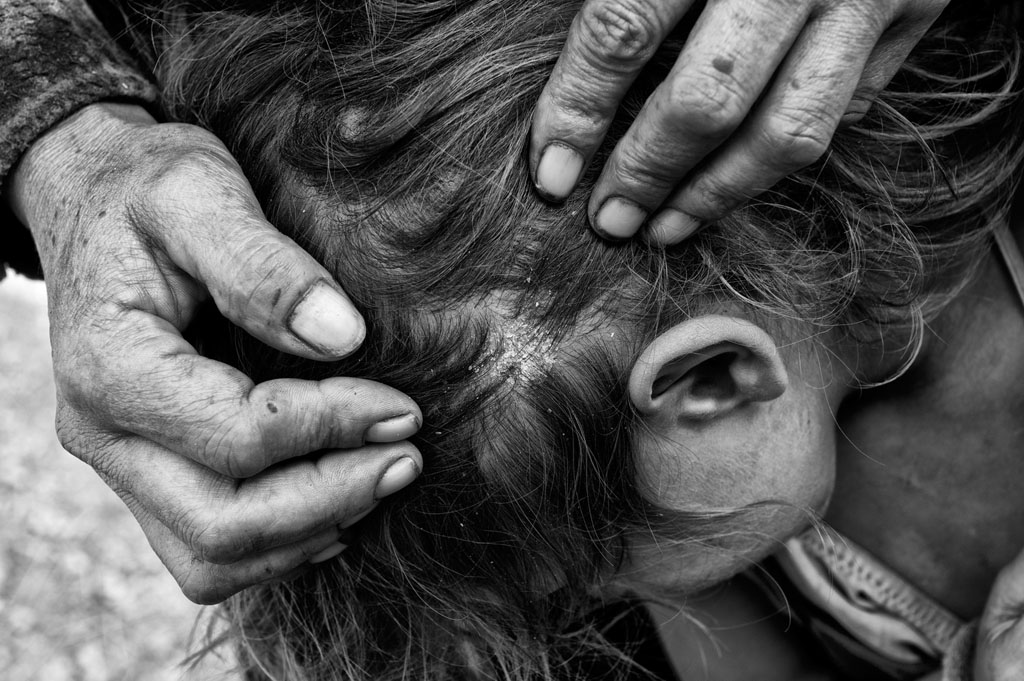 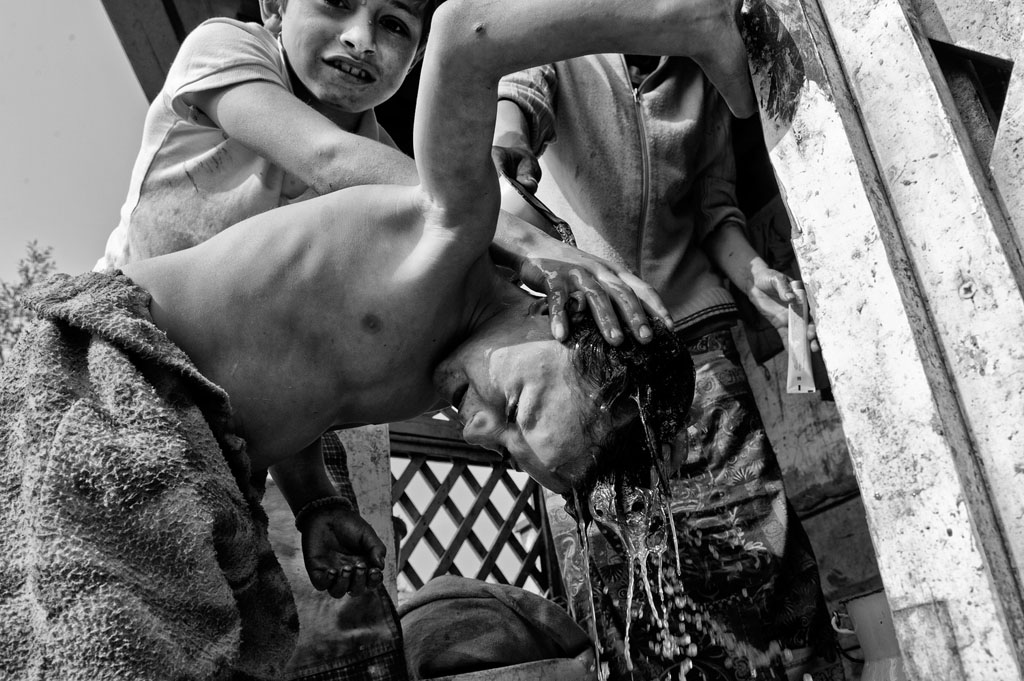 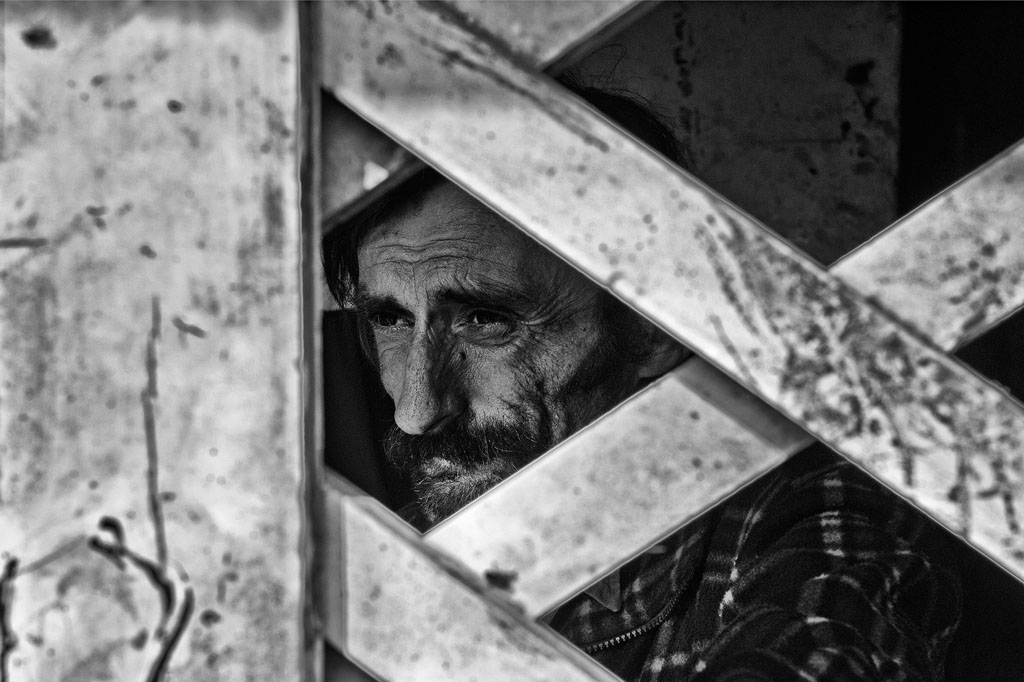 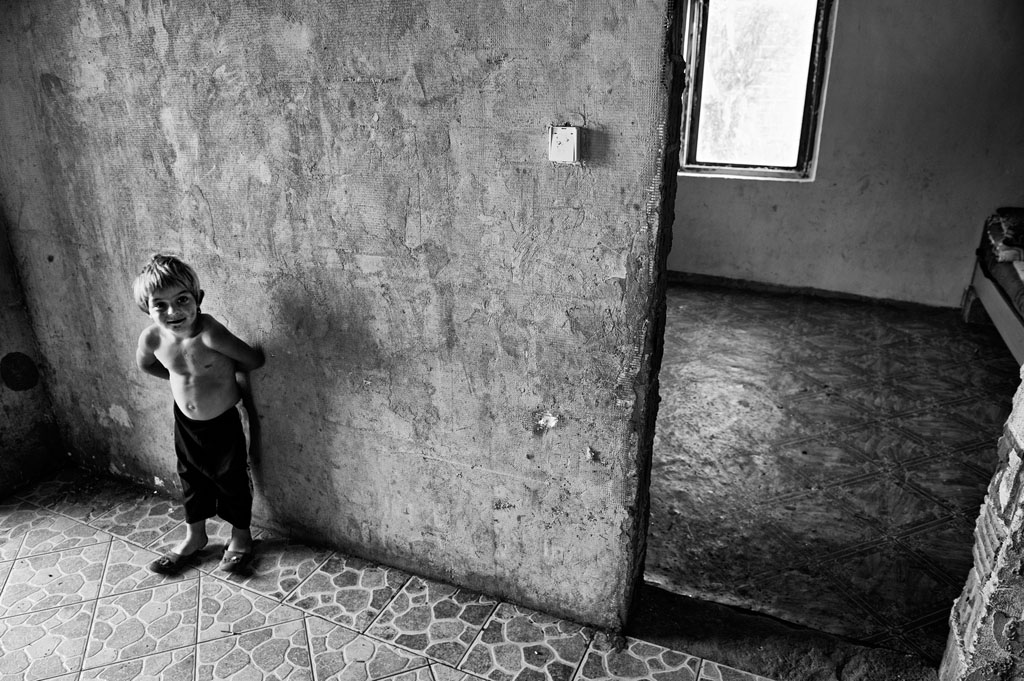 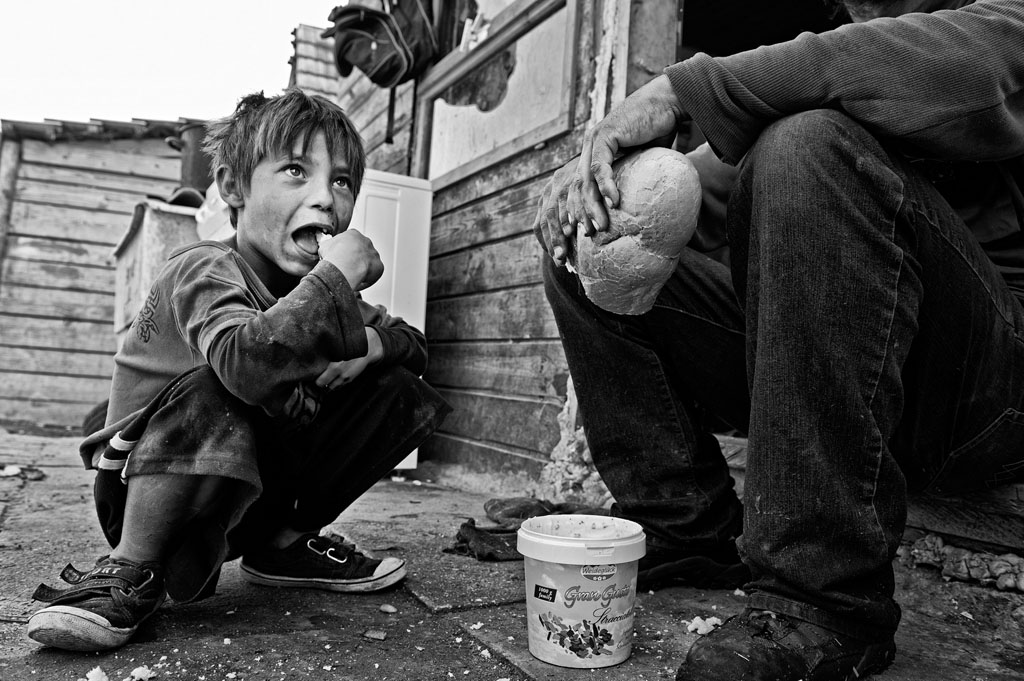 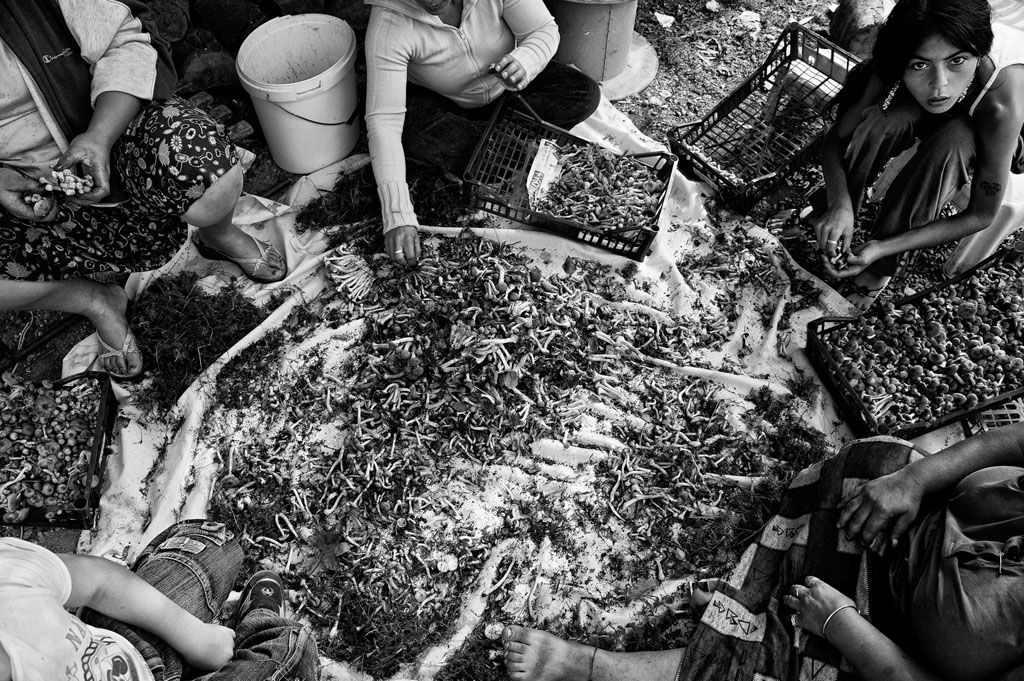 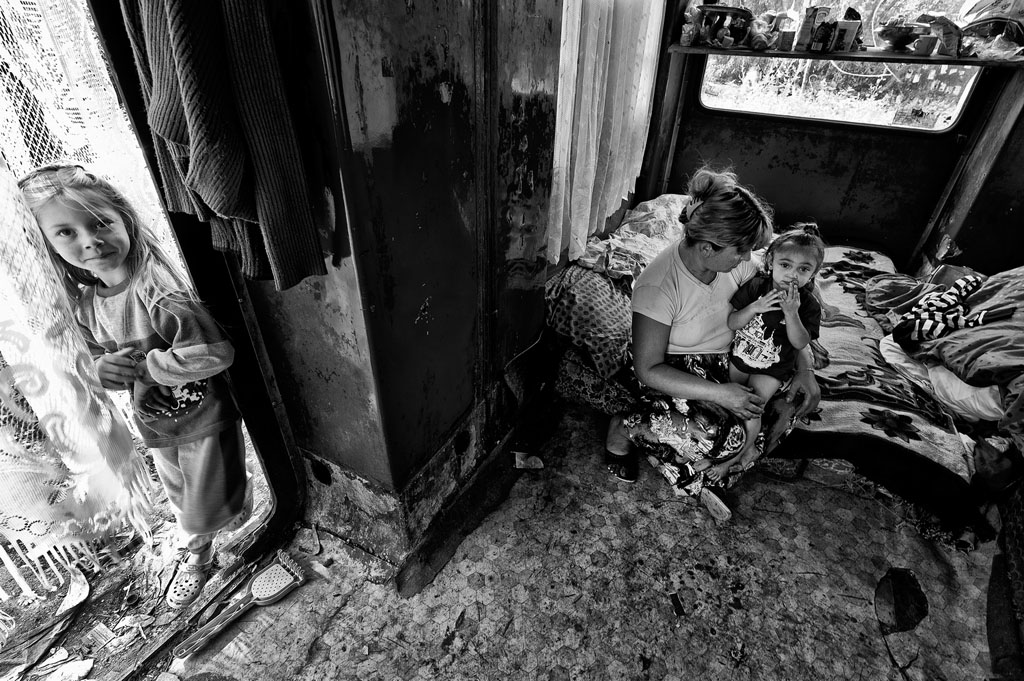 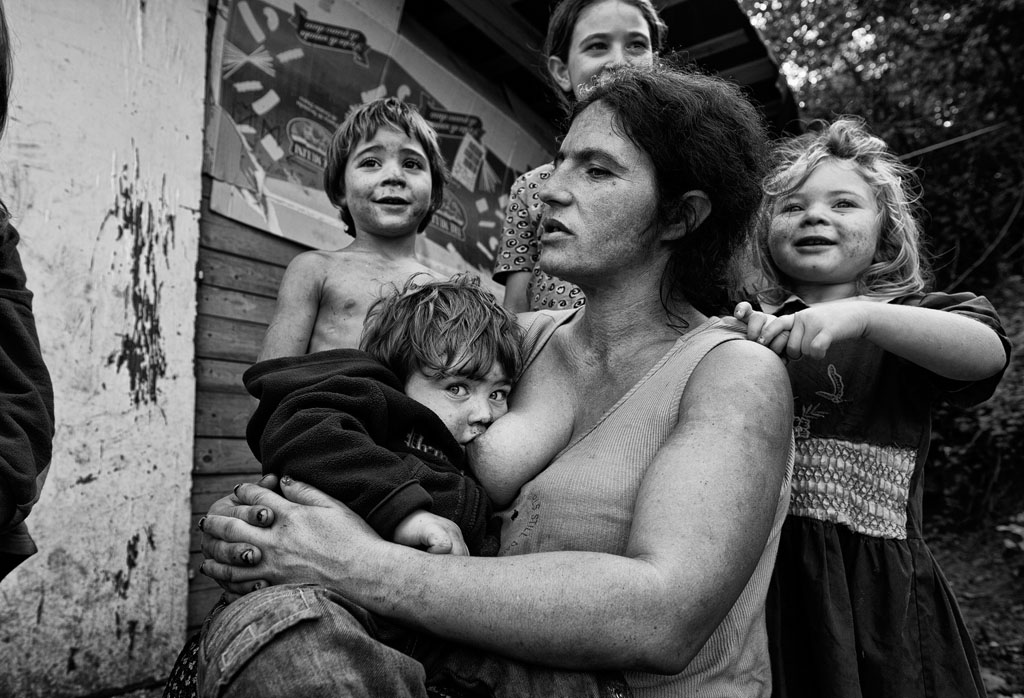 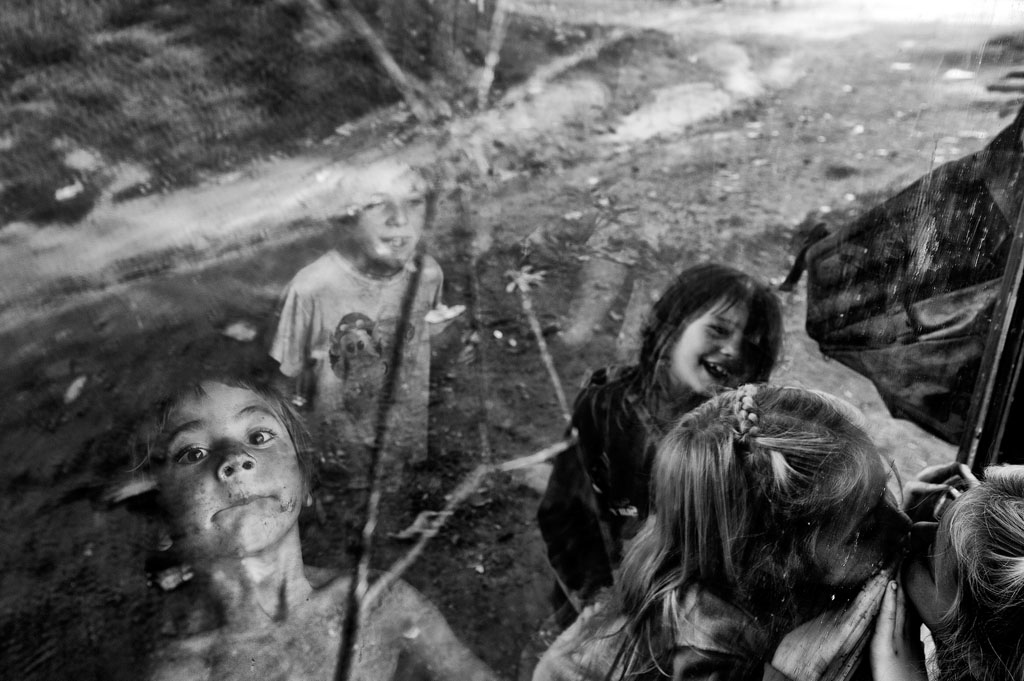 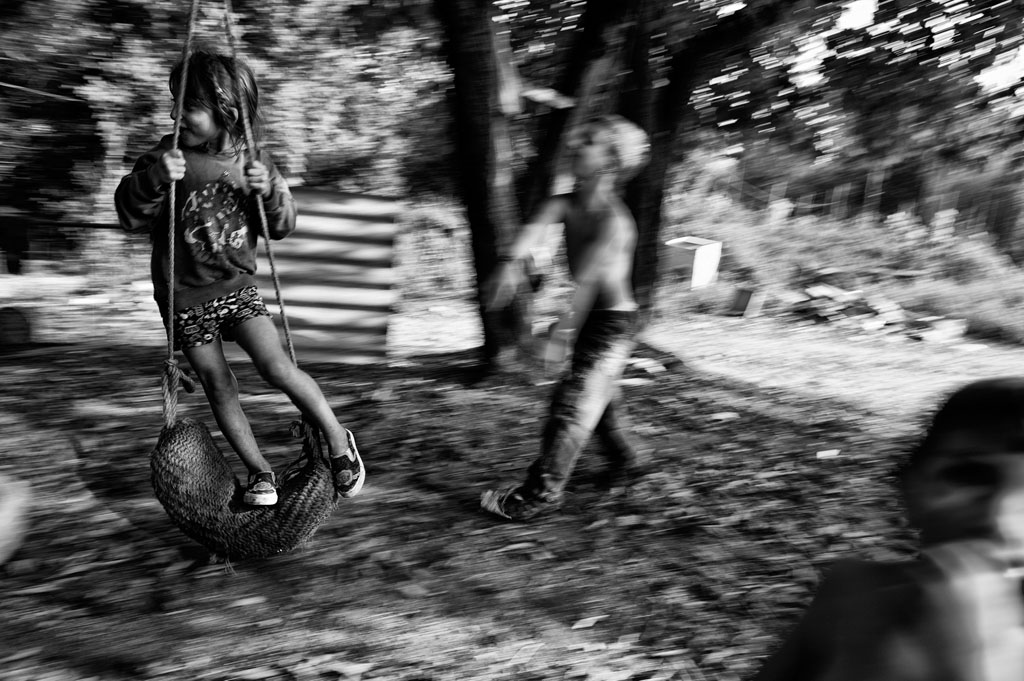 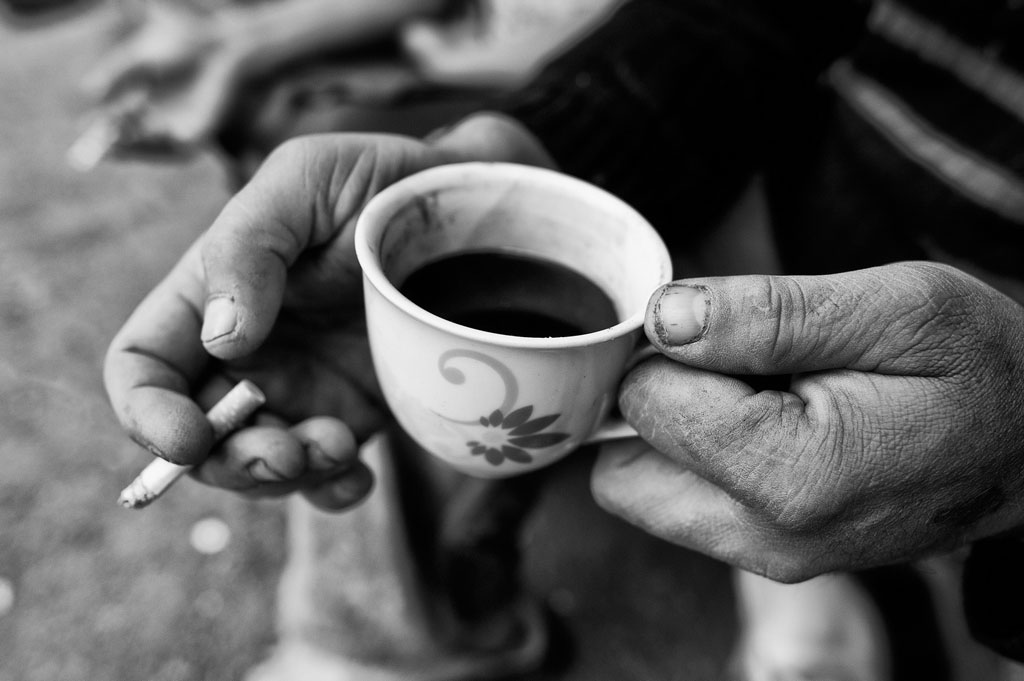 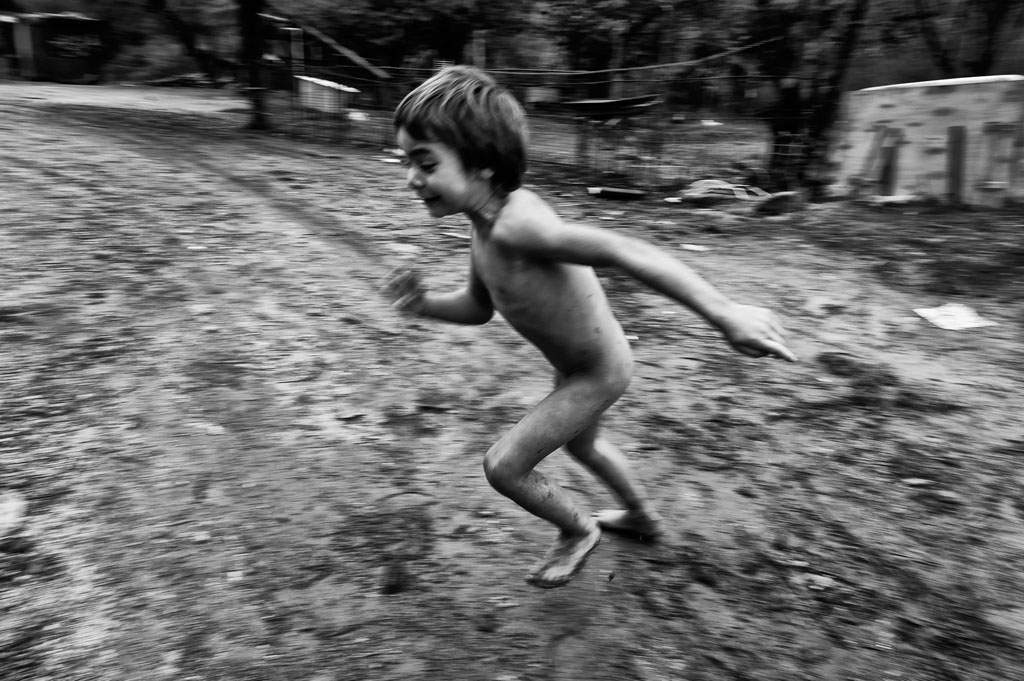 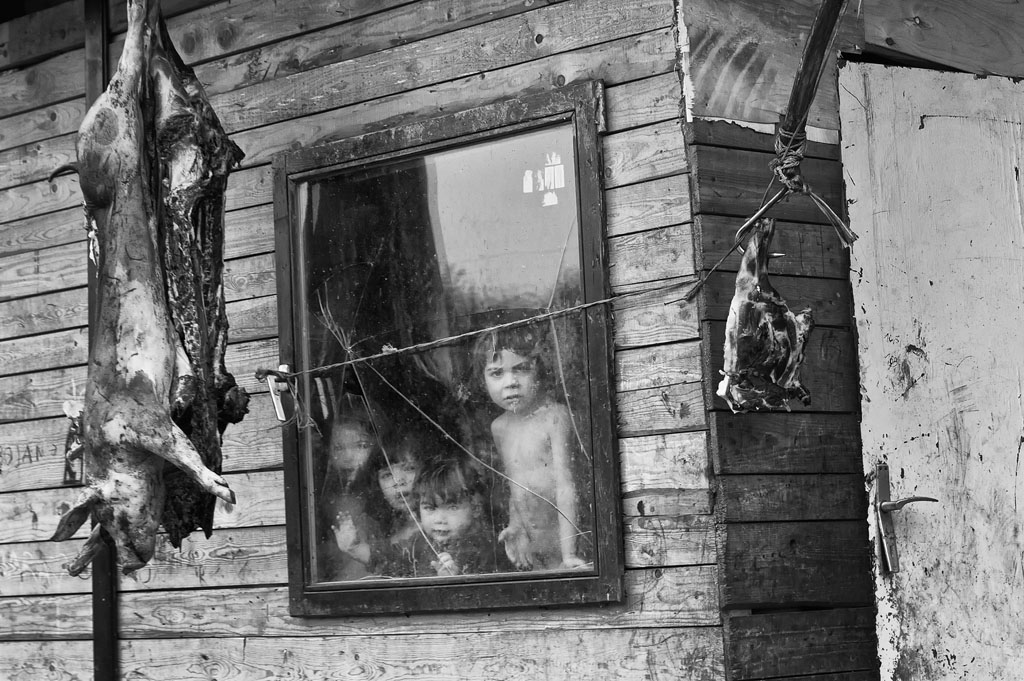 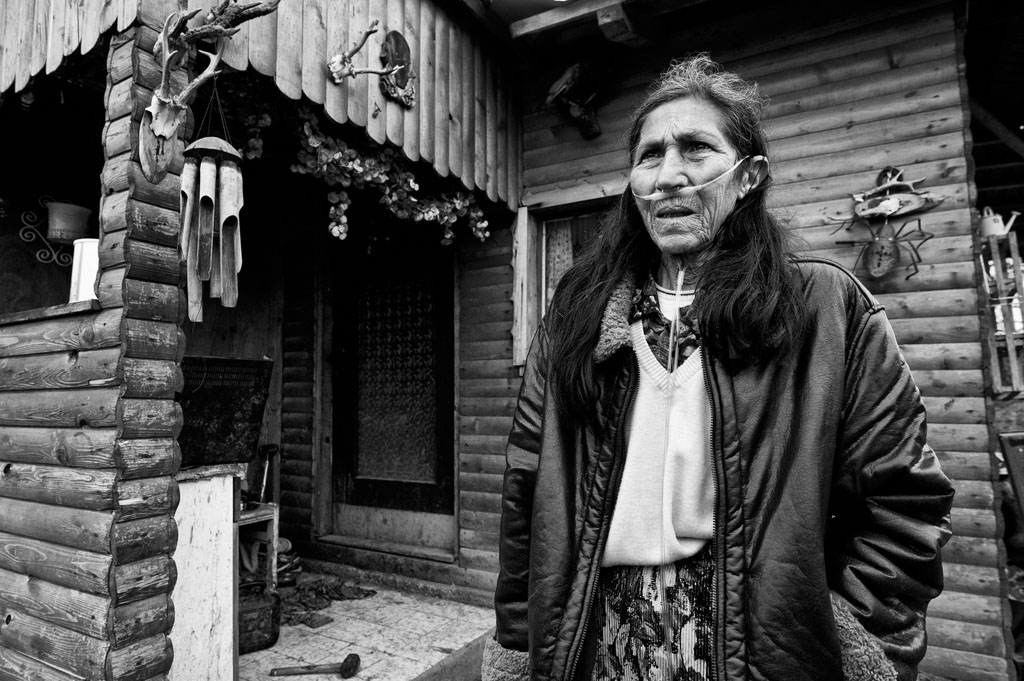 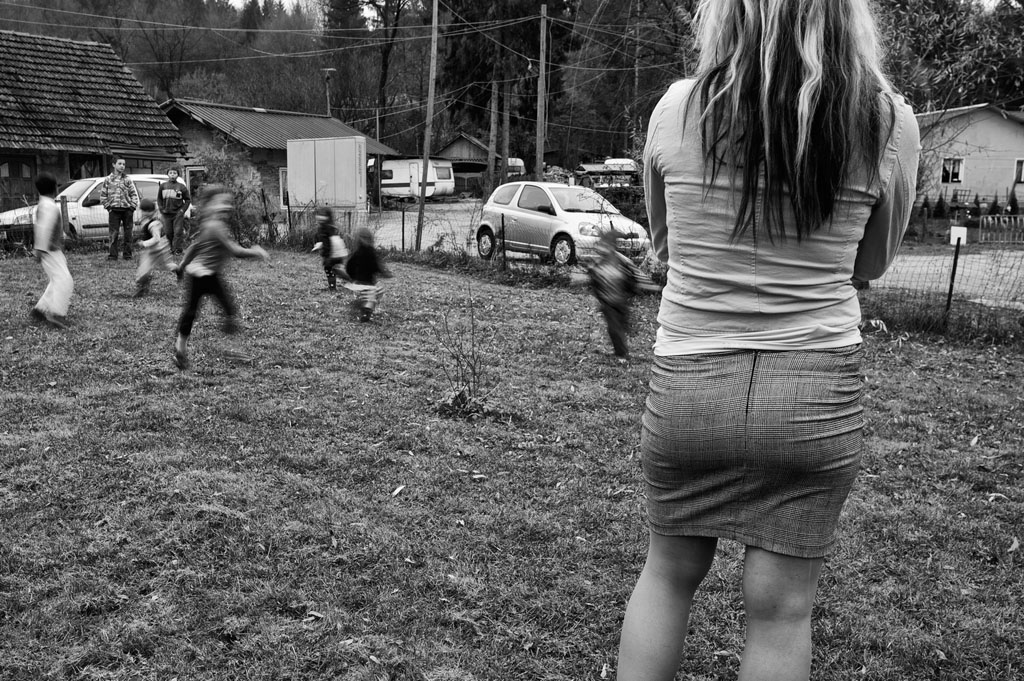 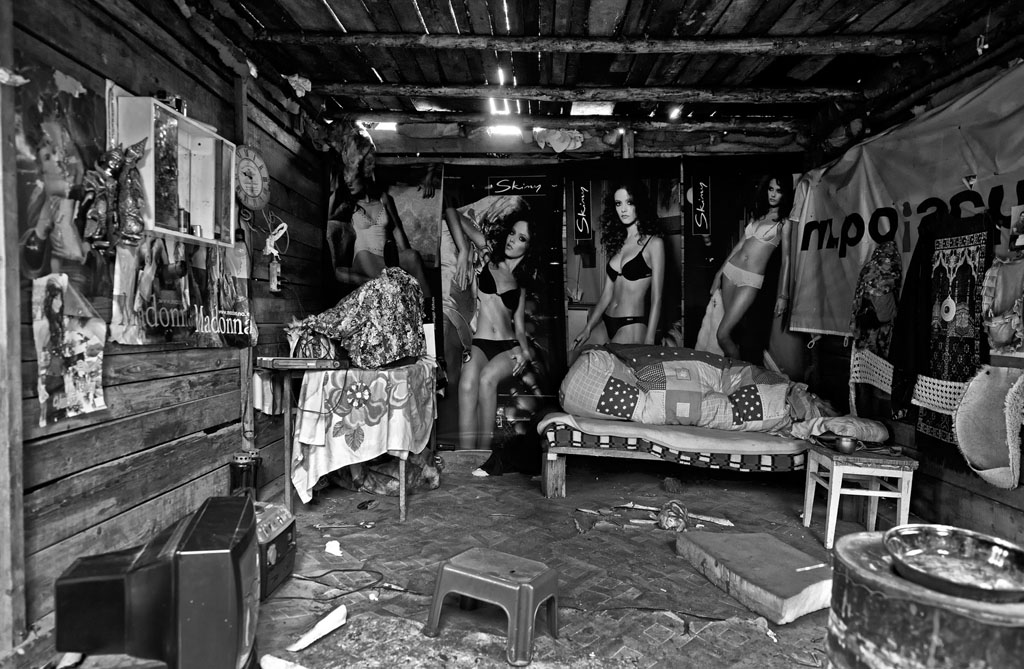 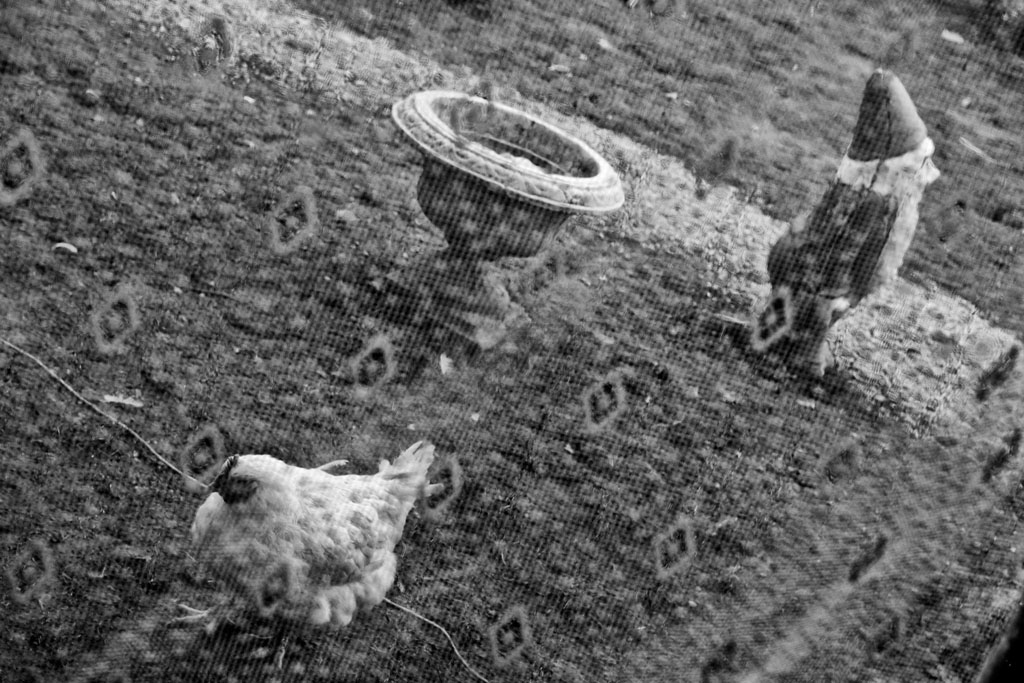 Experts believe that there are between 7000 and 12,000 Roma living in Slovenia, which is 0.5 per cent of the total population. There are three different types of Roma in Slovenia. A small part is completely integrated into Slovene society and some of them have become very successful in their field of work. The second type of Roma live in north-eastern Slovenia and they have preserved their traditional way of life, but they nevertheless live in friendly relations with their Slovene neighbours. Most of the third type of Roma population in south – eastern Slovenia lives in illegal settlements or slums. They are not able to integrate into the broader social environment and live in constant conflict with their Slovene neighbours. Roma dwellings in this part of the country are mostly poor, in some cases they are little more than plastic kiosks measuring maybe 2 x 2 metres, with five or even more members of a family squeezed inside. The shanties have been built mostly illegally and people can only dream about the right to purchase the land. Very few of them have electricity or water supply. Because they have no proper or legal dwellings, many other human rights are not accessible to them, such as education, the right to work or health insurance.

I did this photo-project pro-bono for the Amnesty International / Slovenia and it is focused on the lifestyle and especially on the housing conditions of Roma from south-eastern Slovenia. They usually do not allow strangers to enter their society but I visited them together with Jerneja Turin from AI / Slovenia whom they know and trust, so I could catch their everyday way of life in the illegal settlements.