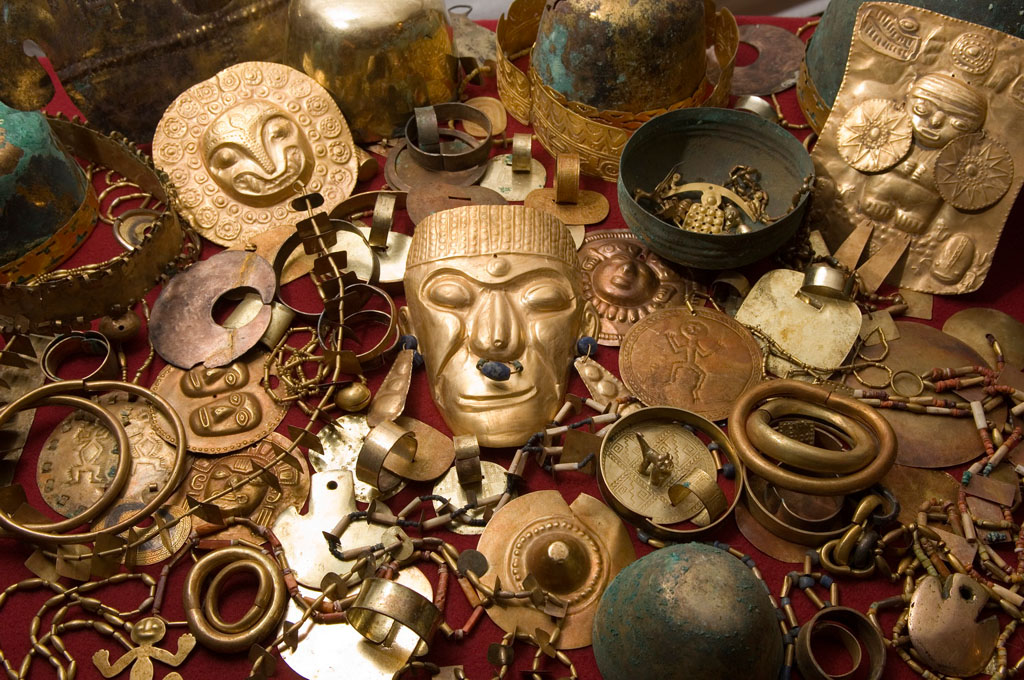 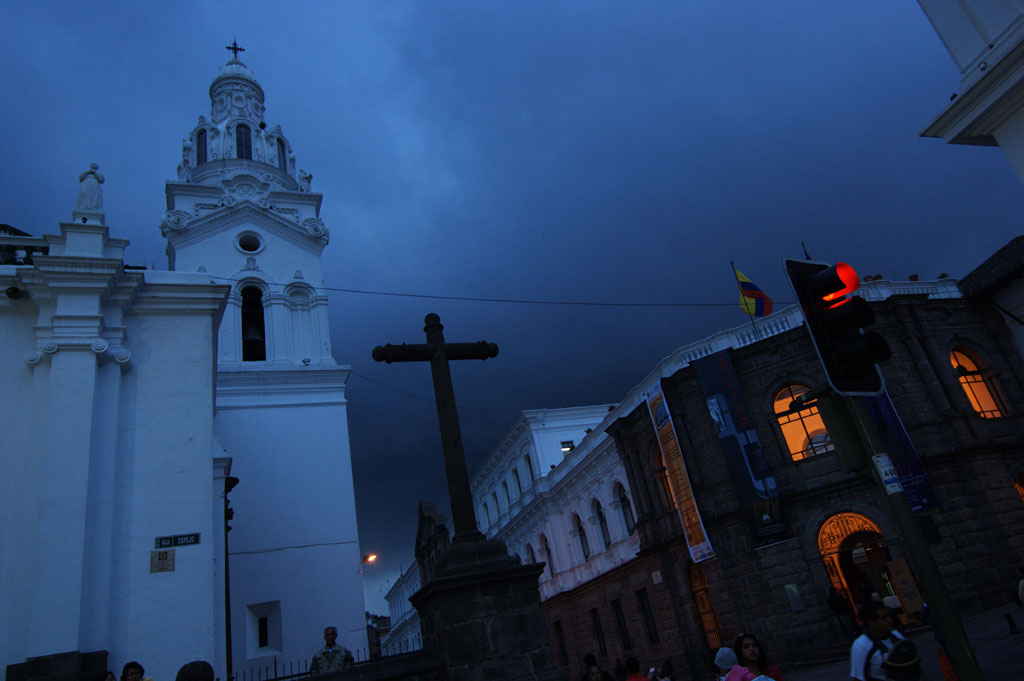 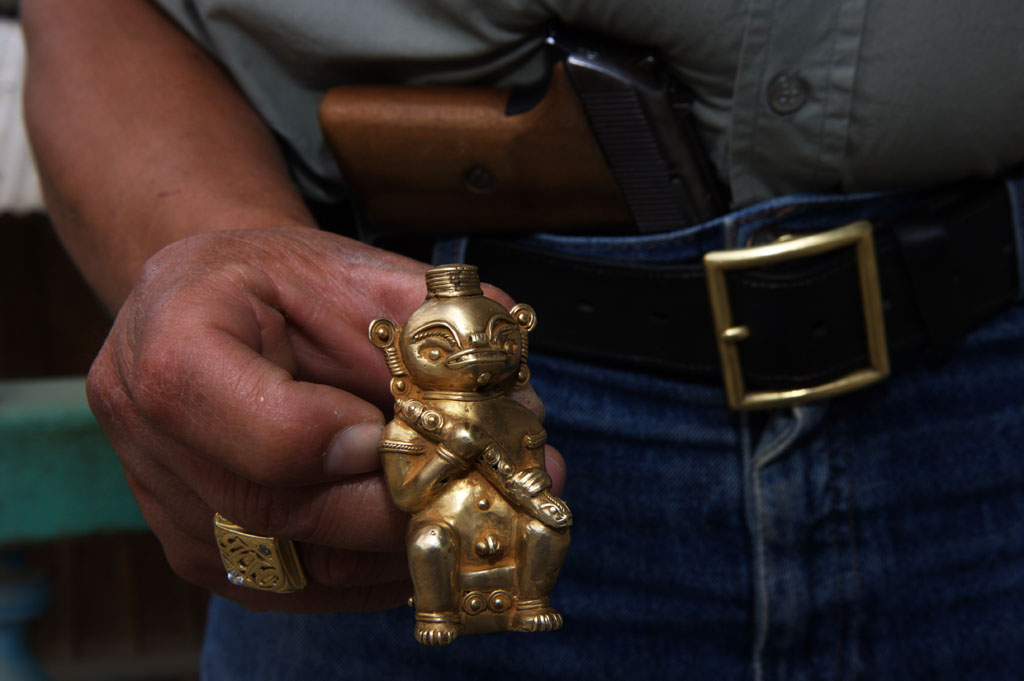 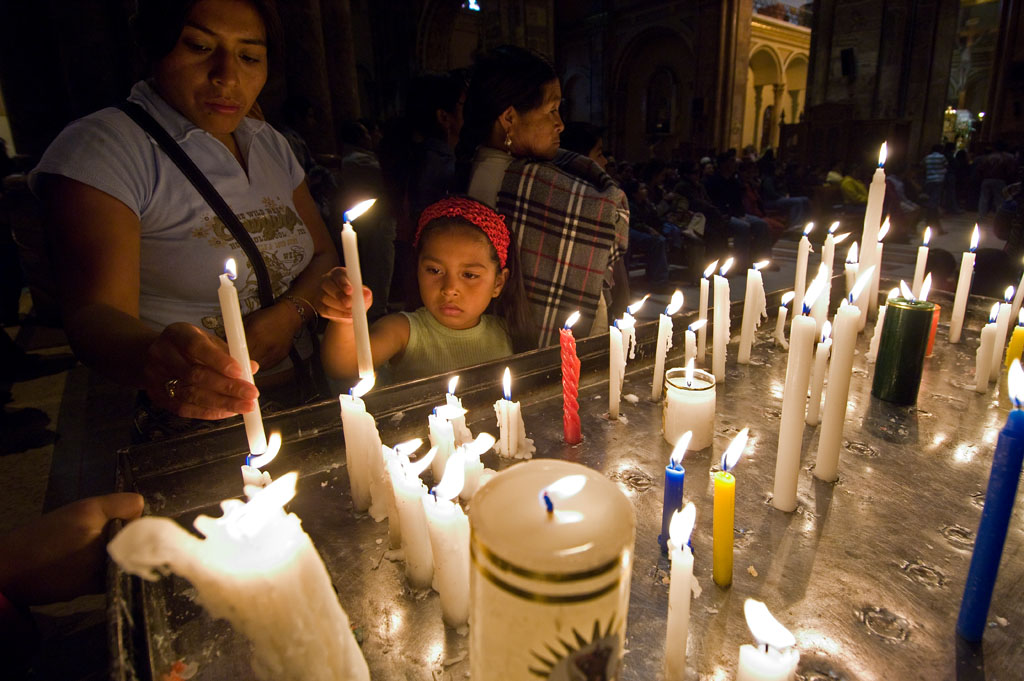 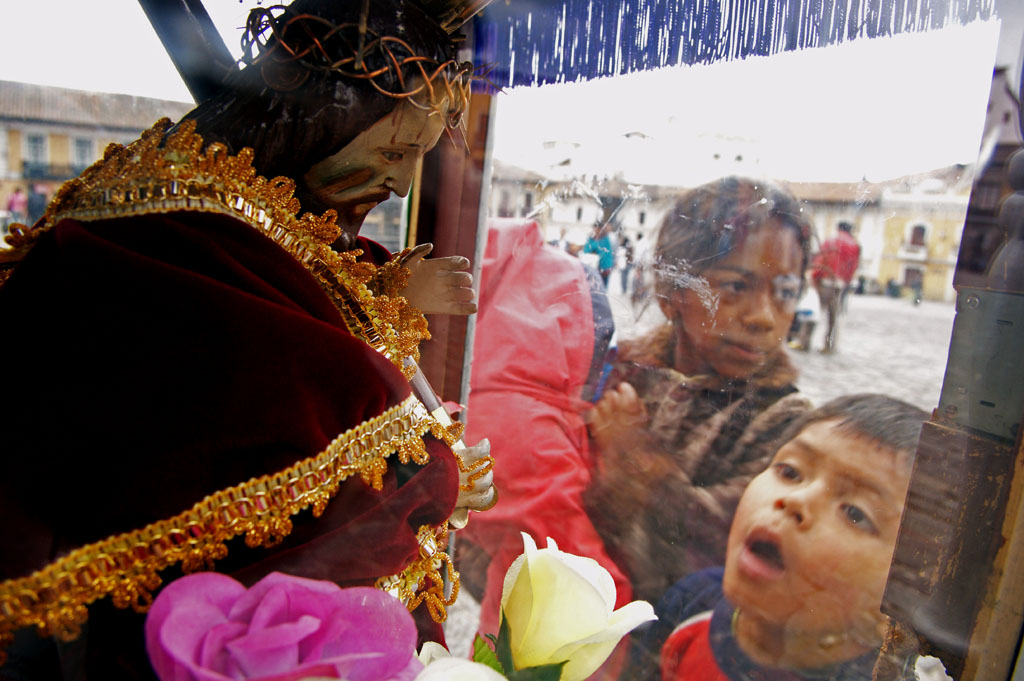 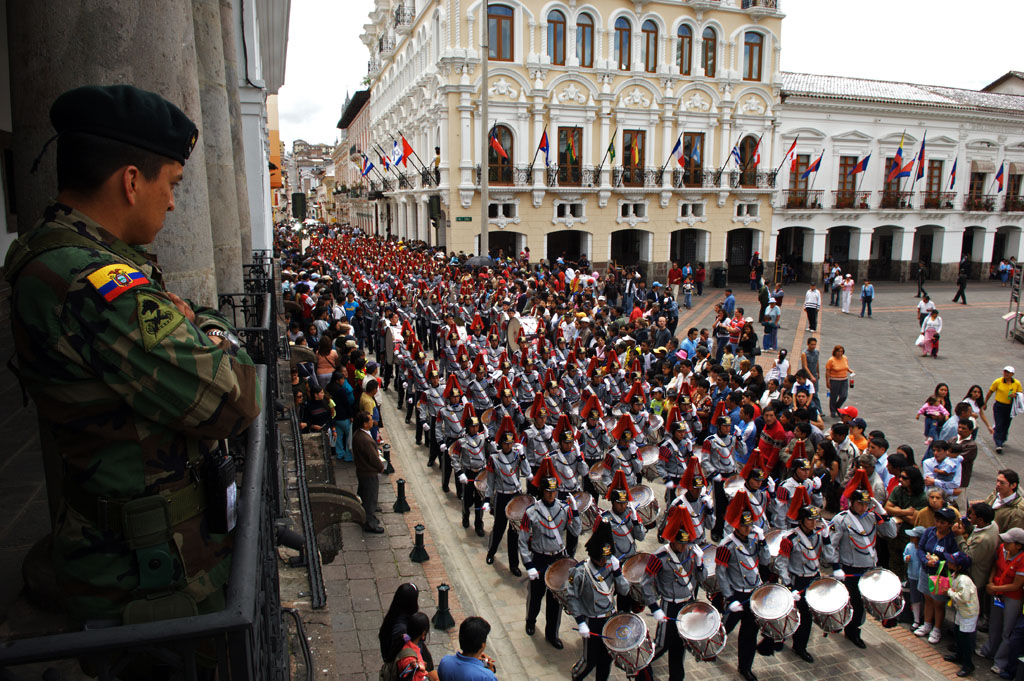 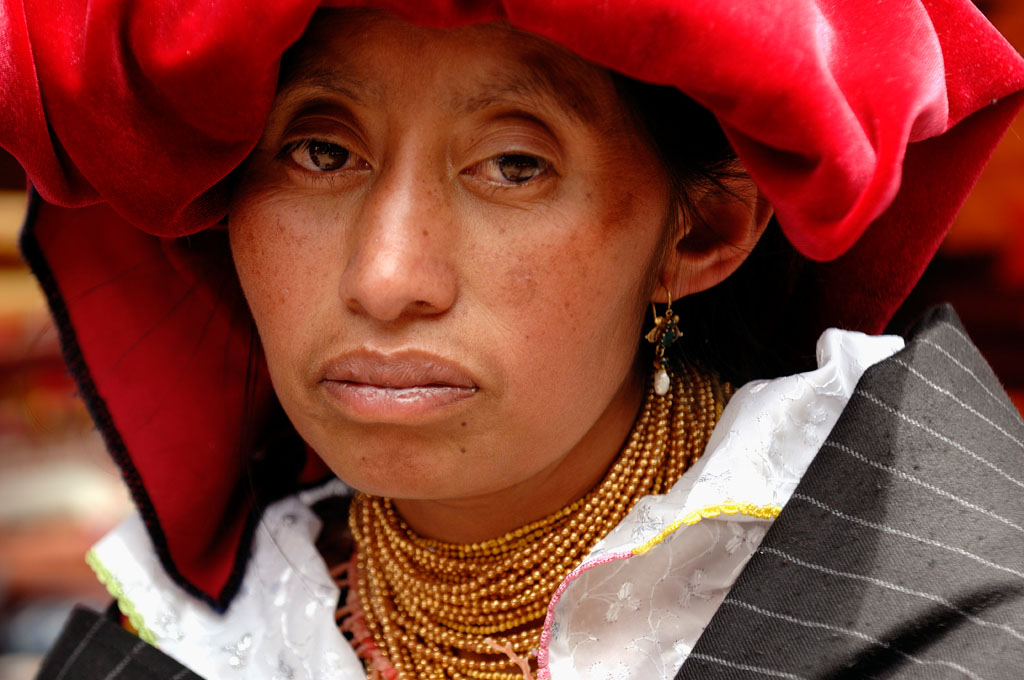 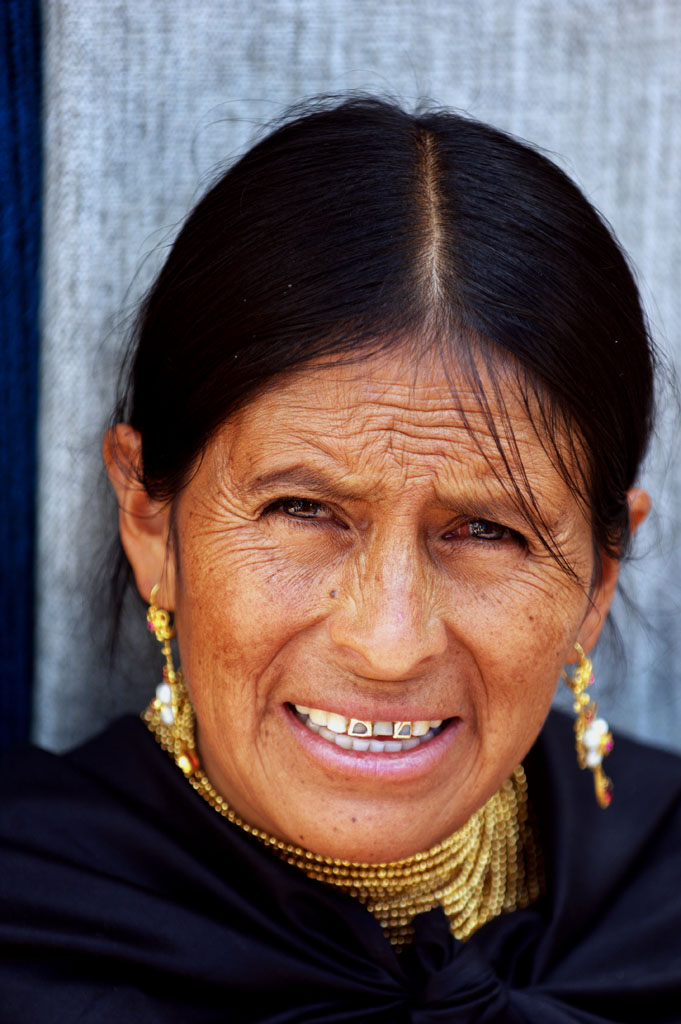 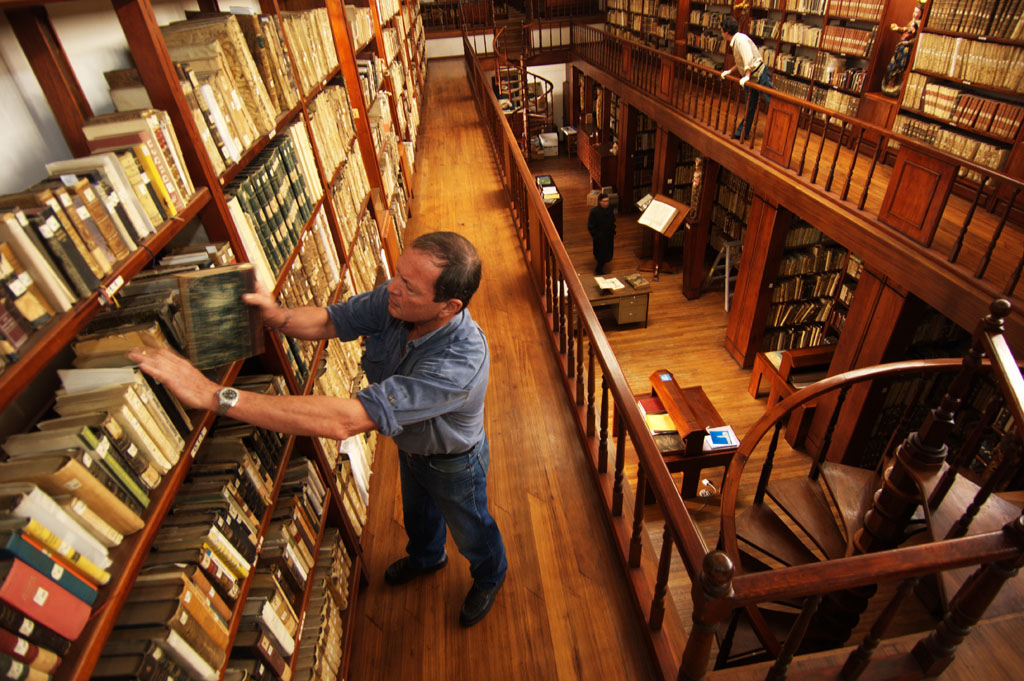 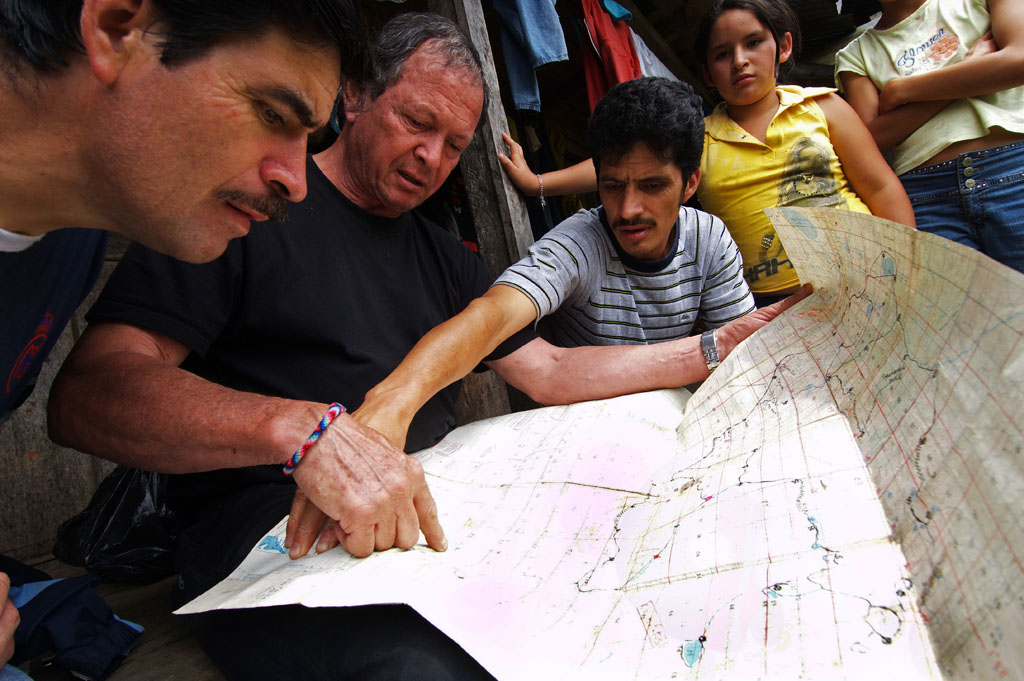 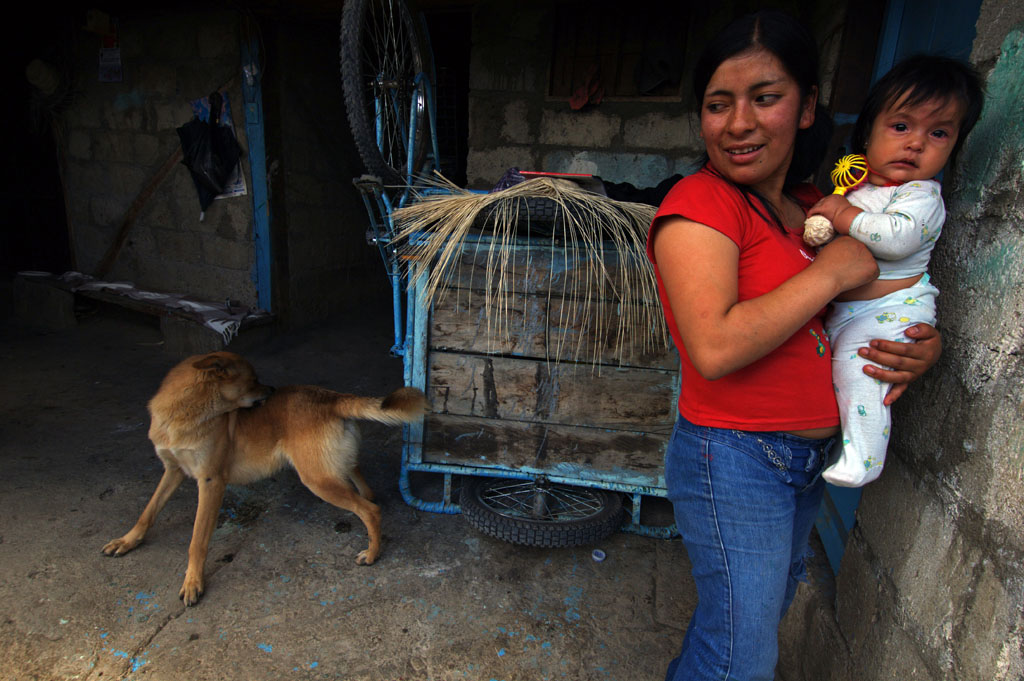 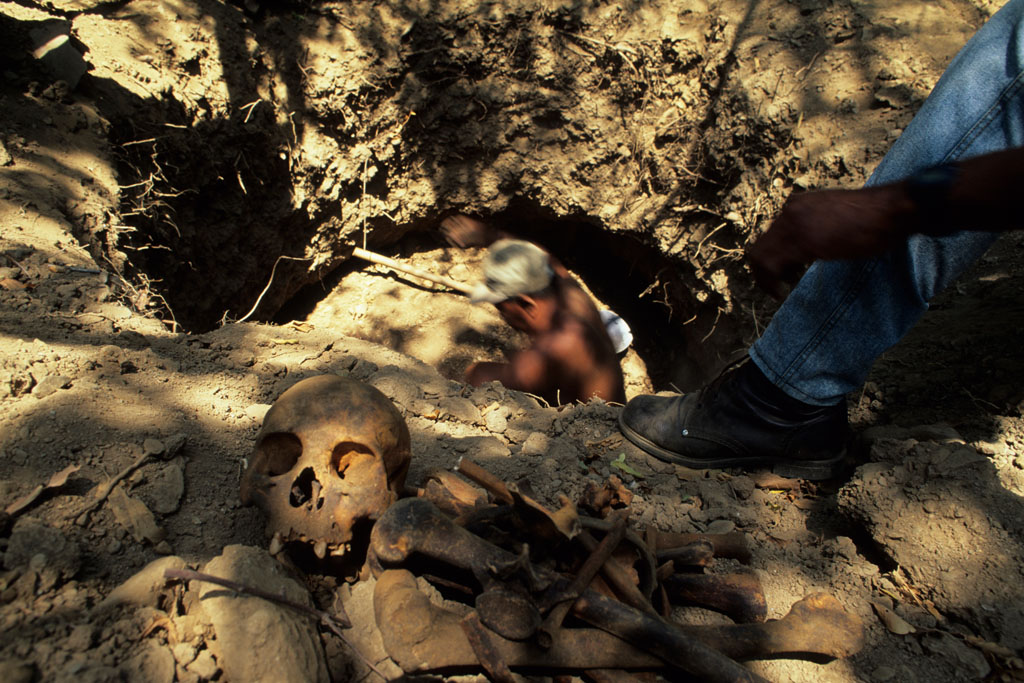 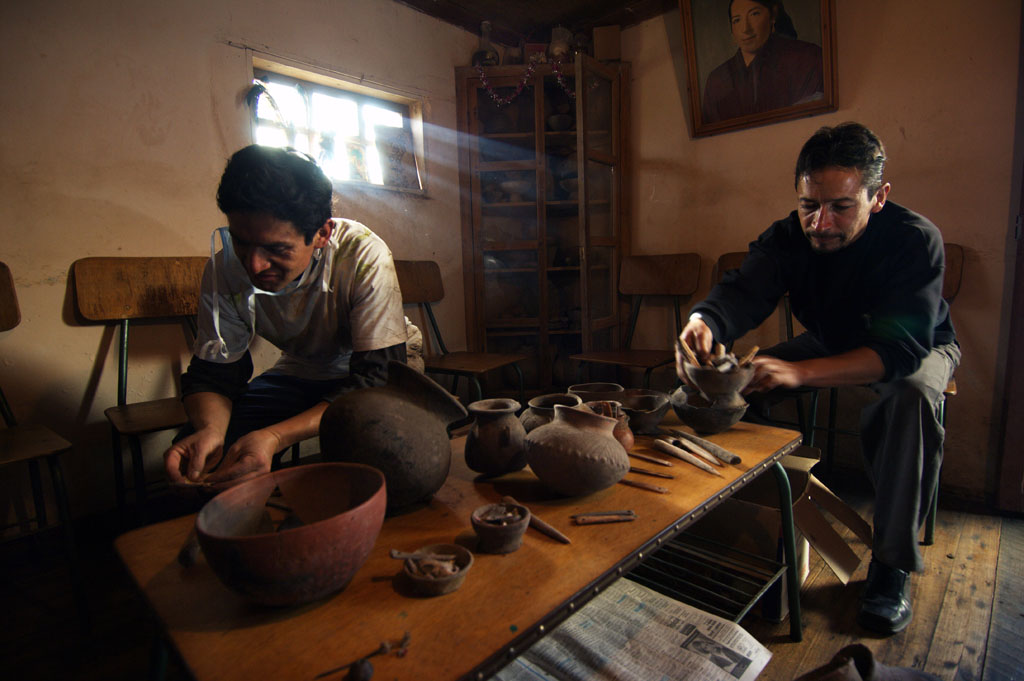 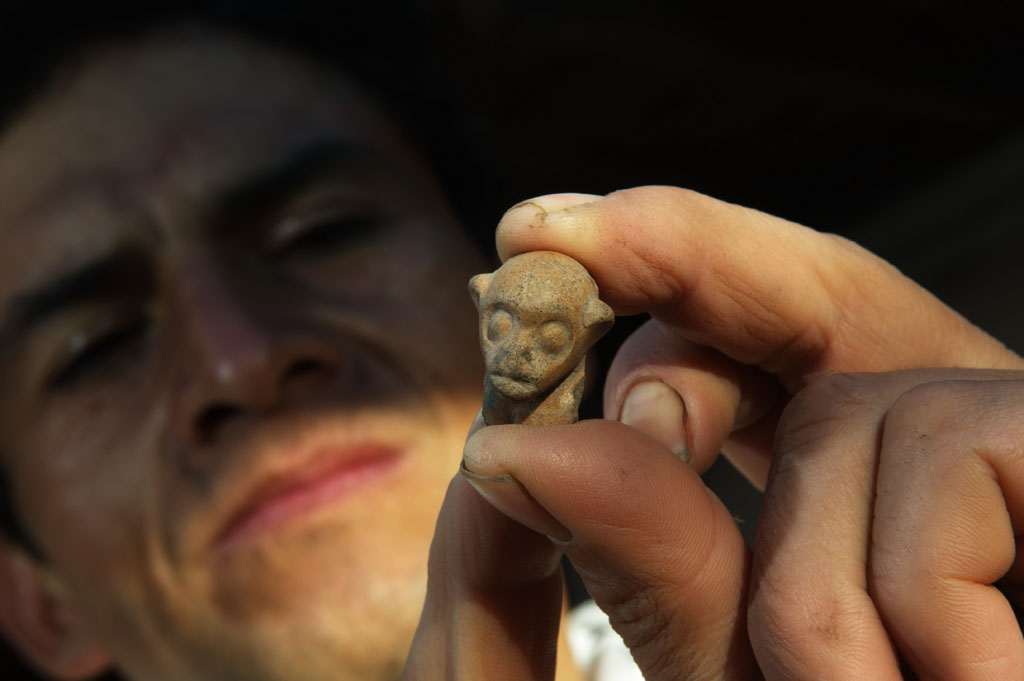 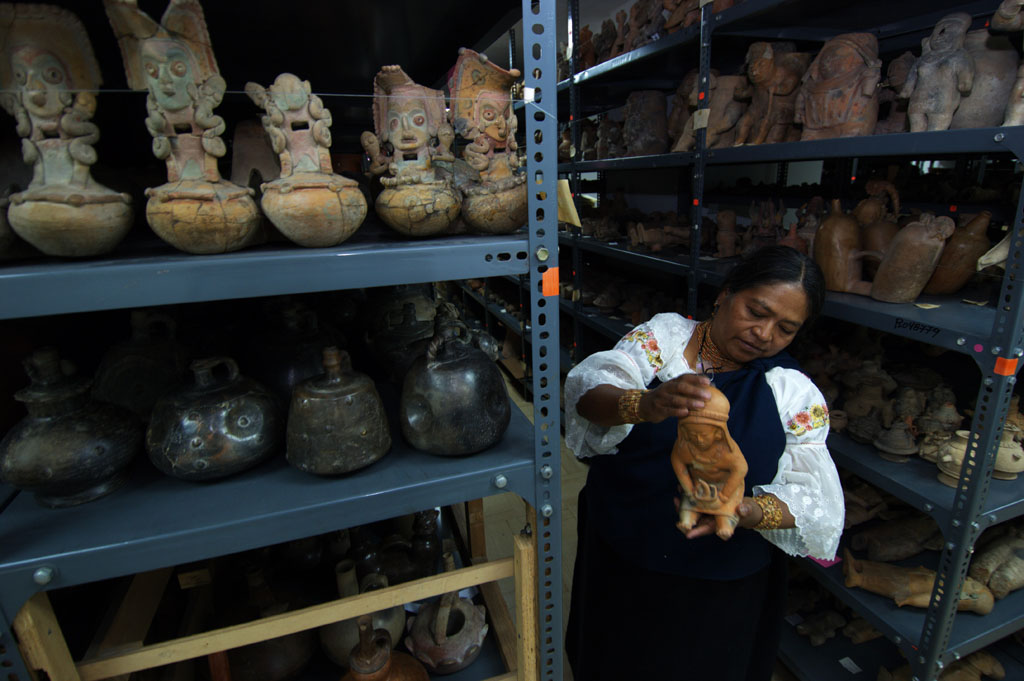 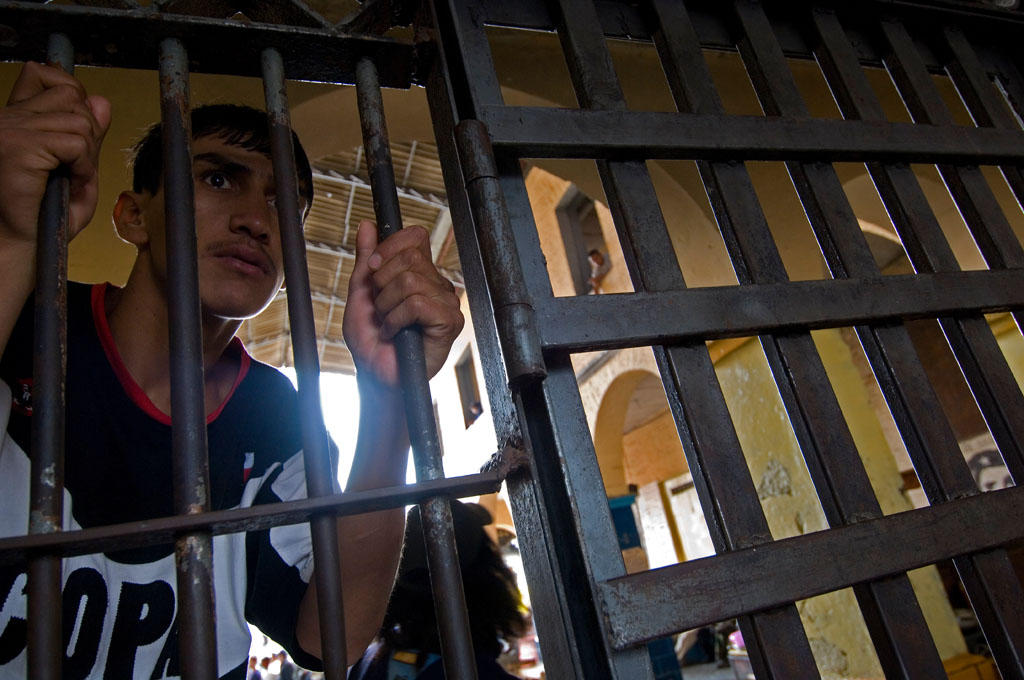 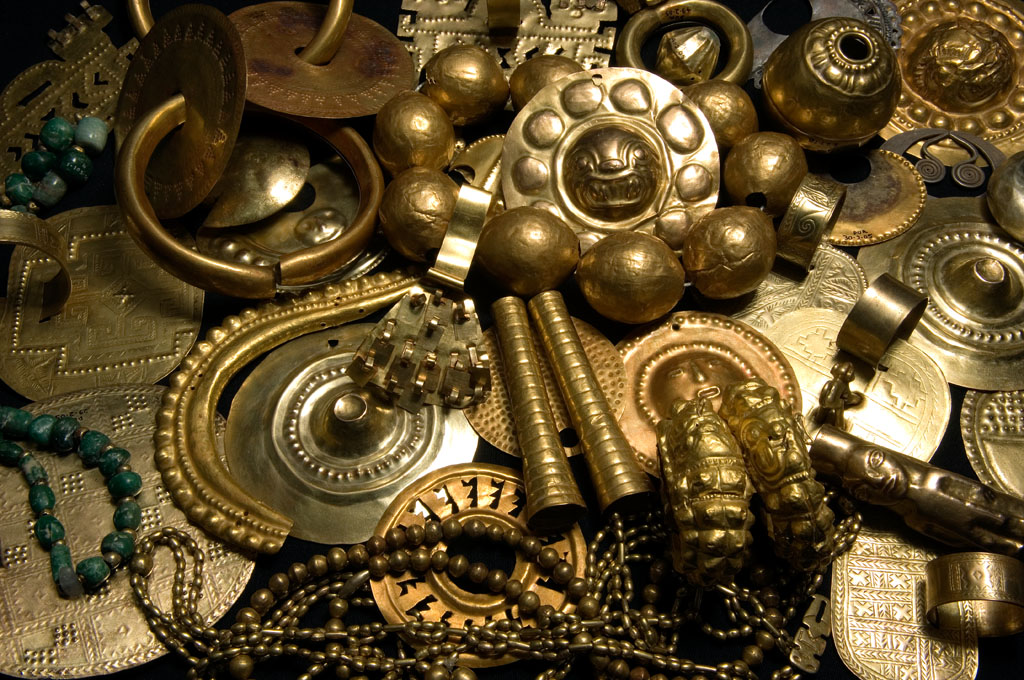 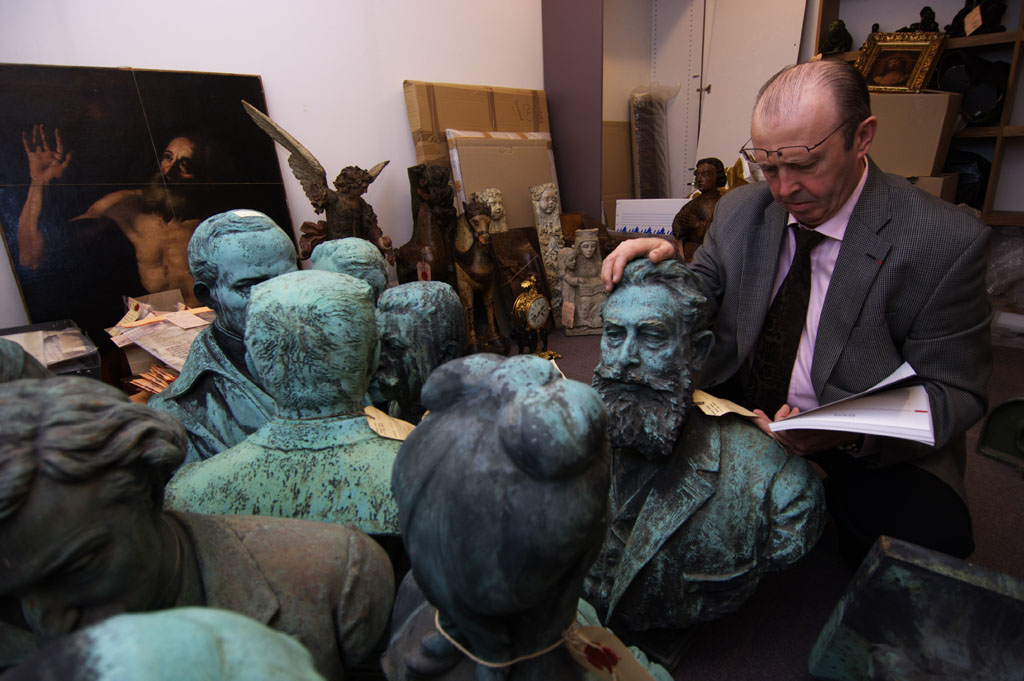 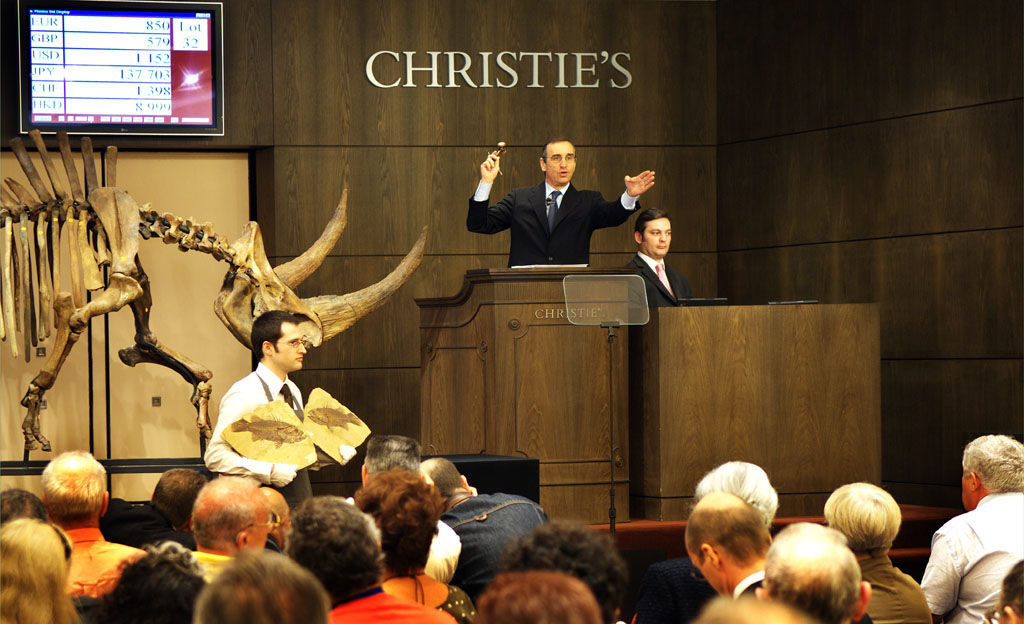 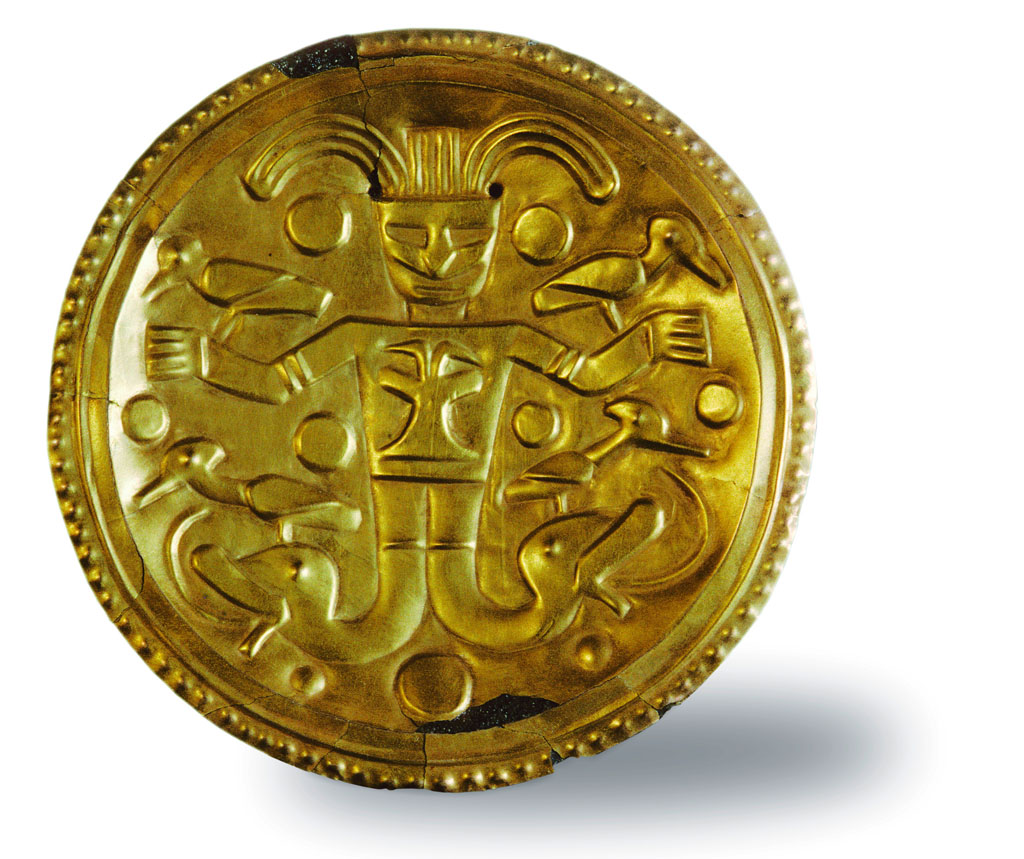 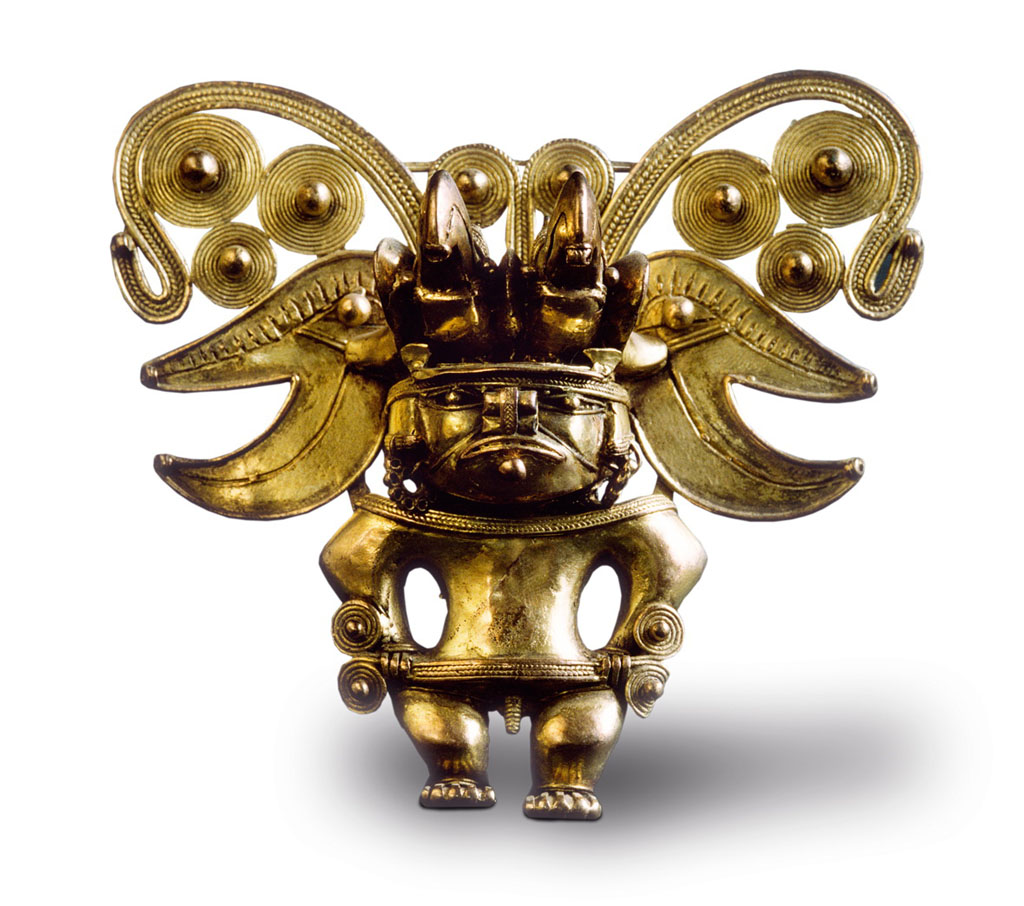 Everywhere in the world, adventurers search incredible treasures and Philippe Esnos is a treasure hunter looking for a tomb full of gold of Atahualpa, the last Incan emperor. It has already been more than 20 years that he has been chasing down this legendary treasure in the Andean cordillera in the heart of Ecuador. Each time he spends a month in the jungle or in the mountains higher than 4000 metres, all the time under heavy rain and sometimes even snow. If he gets his hands on it, he will become famous as he will be rich. If he does not, he will start again.

Atahualpa did indeed live. Arrested by Francisco Pizzaro in 1533, he offered the Spaniards a heavy ransom for his liberation. The latter hurried to accept and once they had received the gold and silver, they killed the king. But not all of the ransom destined for liberating Atahualpa was delivered to the invaders. Ruminahui, an Incan general, seeing that they had killed his emperor, would decide to steal the king’s remains and hide them in a safe place with the rest of the ransom – several tons of gold objects.

But before even hoping to get his hands on the treasure, Philippe Esnos would have spent years in the archives of monasteries in Spain and South America looking for first-hand information. One day, in the archive collection of a monastery in Quito, he made the discovery of his life. A 16th century notebook gave him the key to the mystery of Atahualpa’s tomb. A Dominican monk learned where the last emperor’s treasure was during the confession of an Indian, wrote it down and Philippe Esnos was the first to come across this secret. Since then, he is on the trail of Atahualpa’s gold …